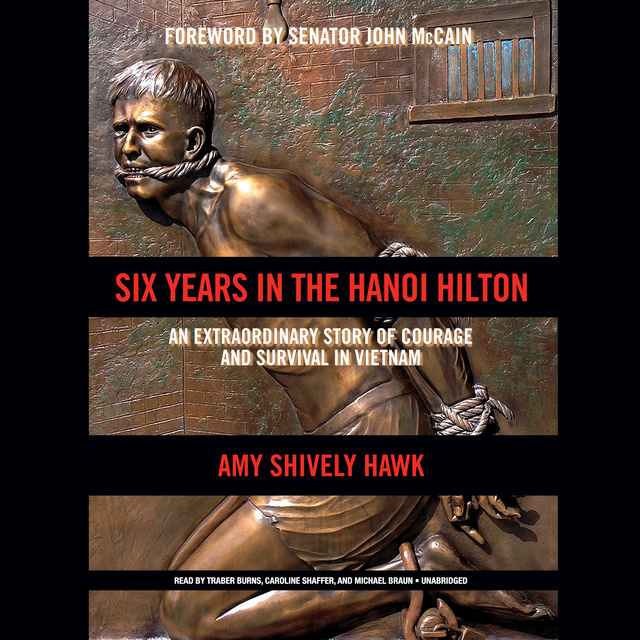 Six Years in the Hanoi Hilton

In 1967, US Air Force fighter pilot James Shively was shot down over North Vietnam. After ejecting from his F-105 Thunderchief aircraft, he landed in a rice paddy and was captured by the North Vietnamese Army. For the next six years, Shively endured brutal treatment at the hands of the enemy in Hanoi prison camps. Back home, his beloved girlfriend Nancy eventually moved on and married another man. Bound in iron stocks at the Hanoi Hilton, unable to get home to his loved ones, Shively contemplated suicide. Yet somehow he found hope—and he became determined to help his fellow POWs survive.

Written by Shively’s stepdaughter Amy Hawk—whose mother Nancy ultimately reunited with and married Shively in a triumphant love story—and based on extensive audio recordings and Shively’s own journals, Six Years at the Hanoi Hilton is a haunting, riveting portrayal of life as an American prisoner of war trapped on the other side of the world. 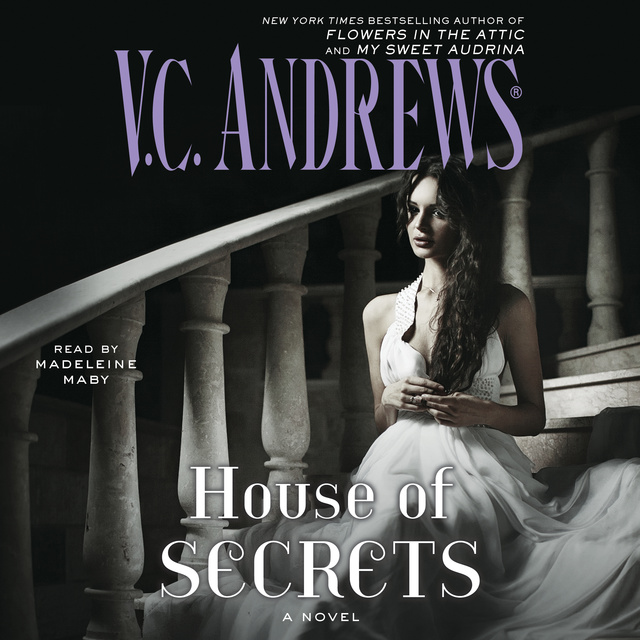 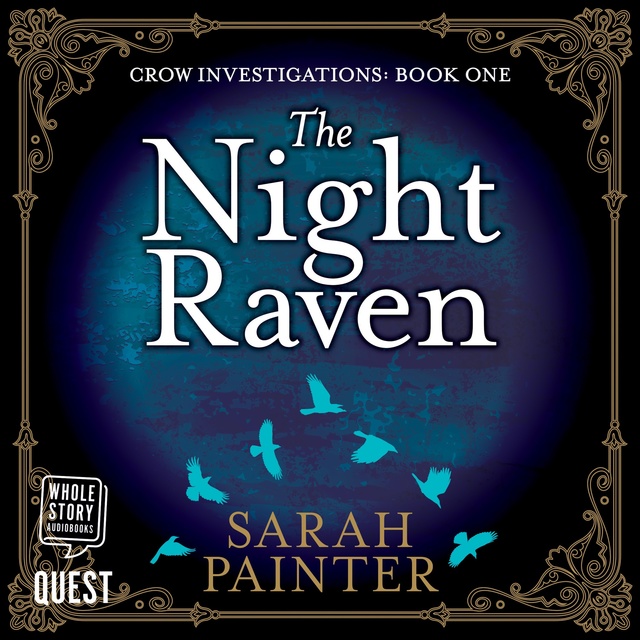 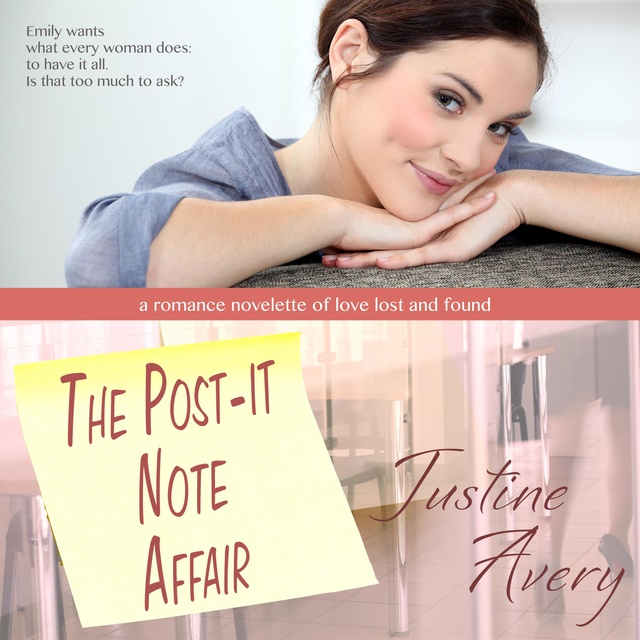 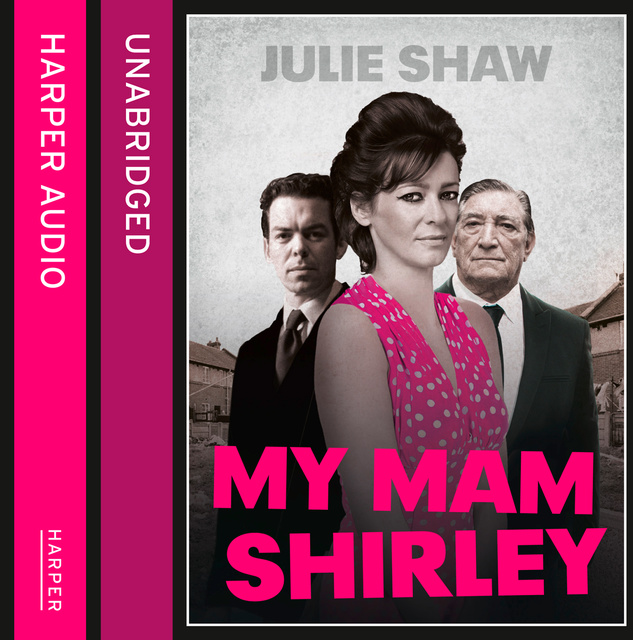 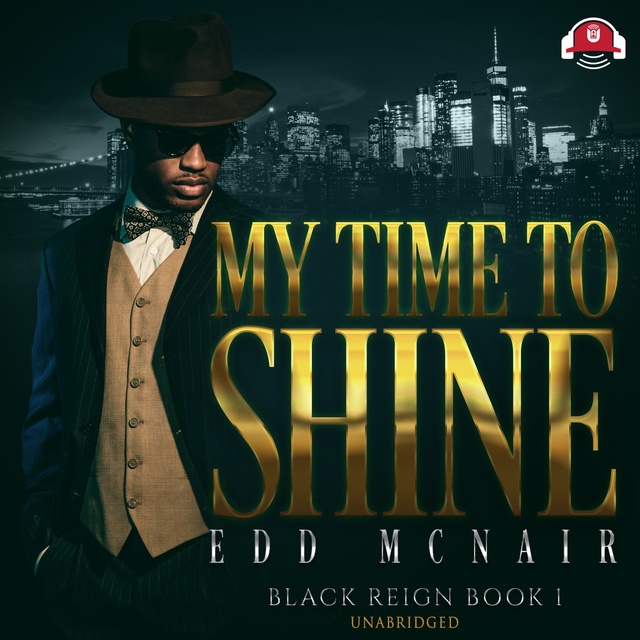 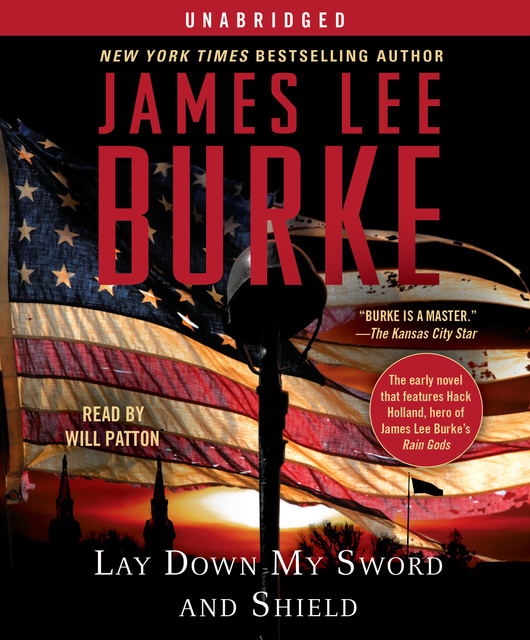 Lay Down My Sword and Shield
Af James Lee Burke 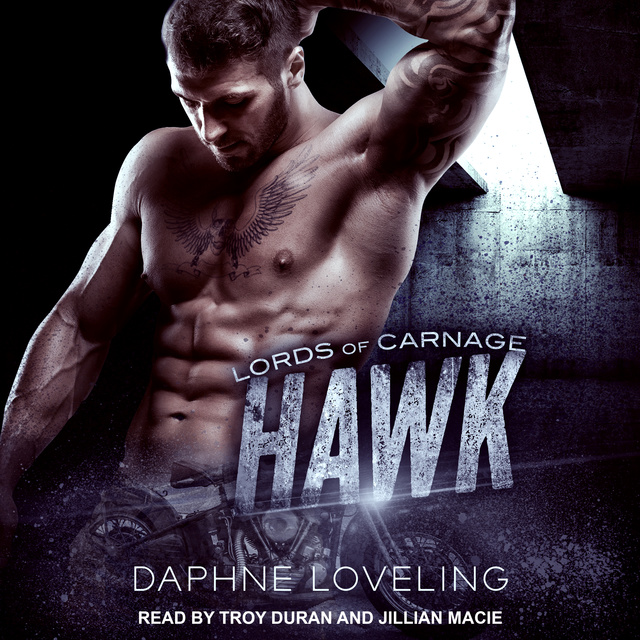 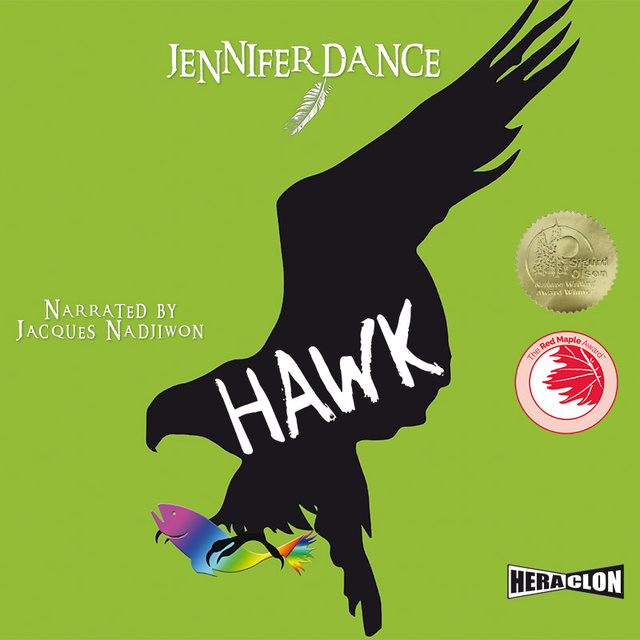 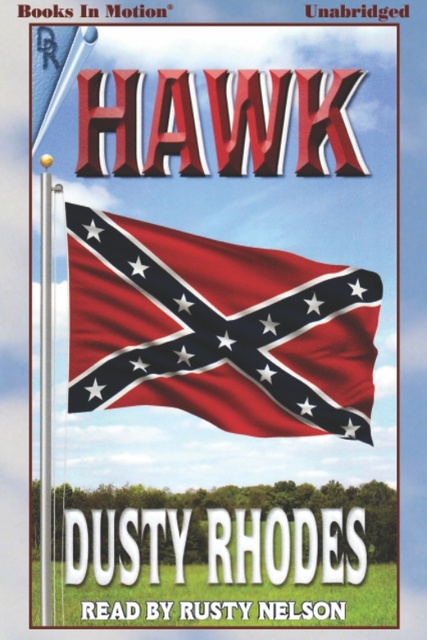