Enoch's Ghost: A Sequel to the Bestselling Series Dragons in our Midst

Forfatter
Bryan Davis
Beskrivelse
Walter, Ashley, and Karen ride the dragon Thigocia in search of her son, Gabriel. When they find an army of giants hibernating in the depths of the earth, they meet a mysterious girl named Sapphira Adi who claims to be thousands of years old.

Sapphira reveals a sinister plot. The giants will soon awaken and rise to conquer and destroy, and only dragons can defeat them. Since only two dragons remain on the earth, and one of them is reluctant to fight, doom seems certain. With Excalibur at his side, Walter plunges into an ancient world to find a mysterious ally who could help them save the world.

The Candlestone: Dragons in Our Midst, Book 2
Af Bryan Davis

Enoch's Ghost: A Sequel to the Bestselling Series Dragons in our Midst
Af Bryan Davis

Tears of a Dragon: Dragons in Our Midst, Book 4
Af Bryan Davis 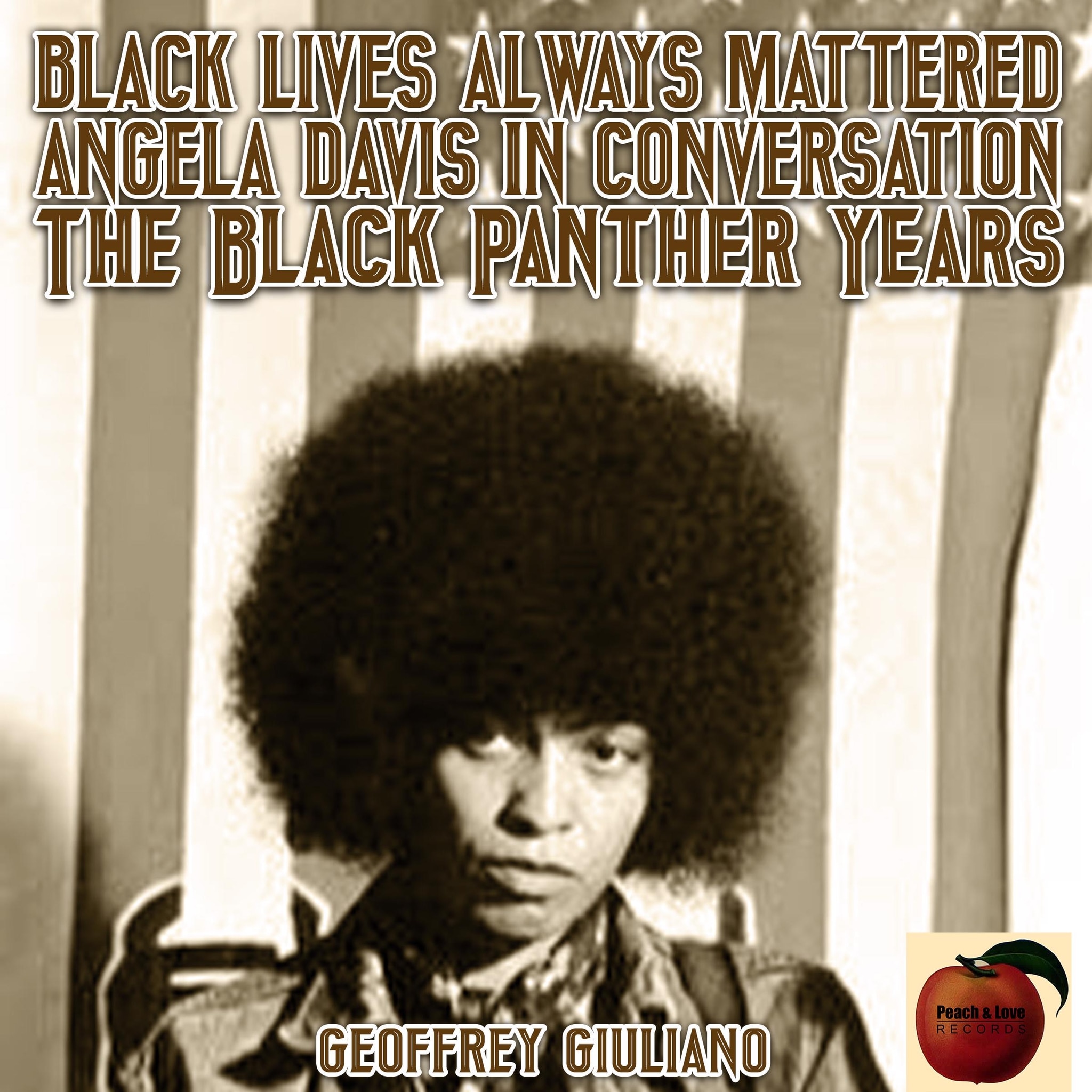 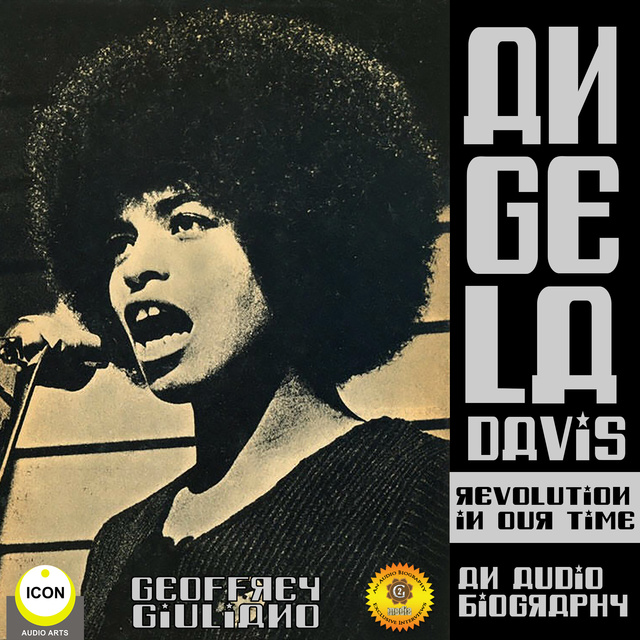 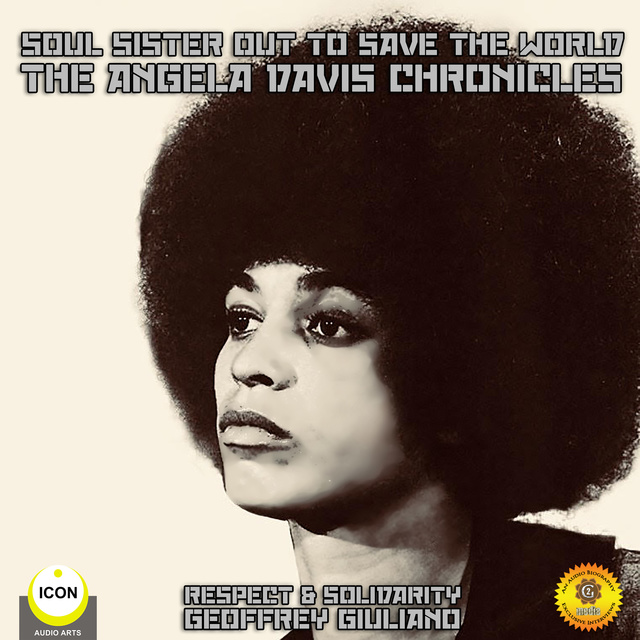 Soul Sister out to Save the World: The Angela Davis Chronicles
Af Geoffrey Giuliano 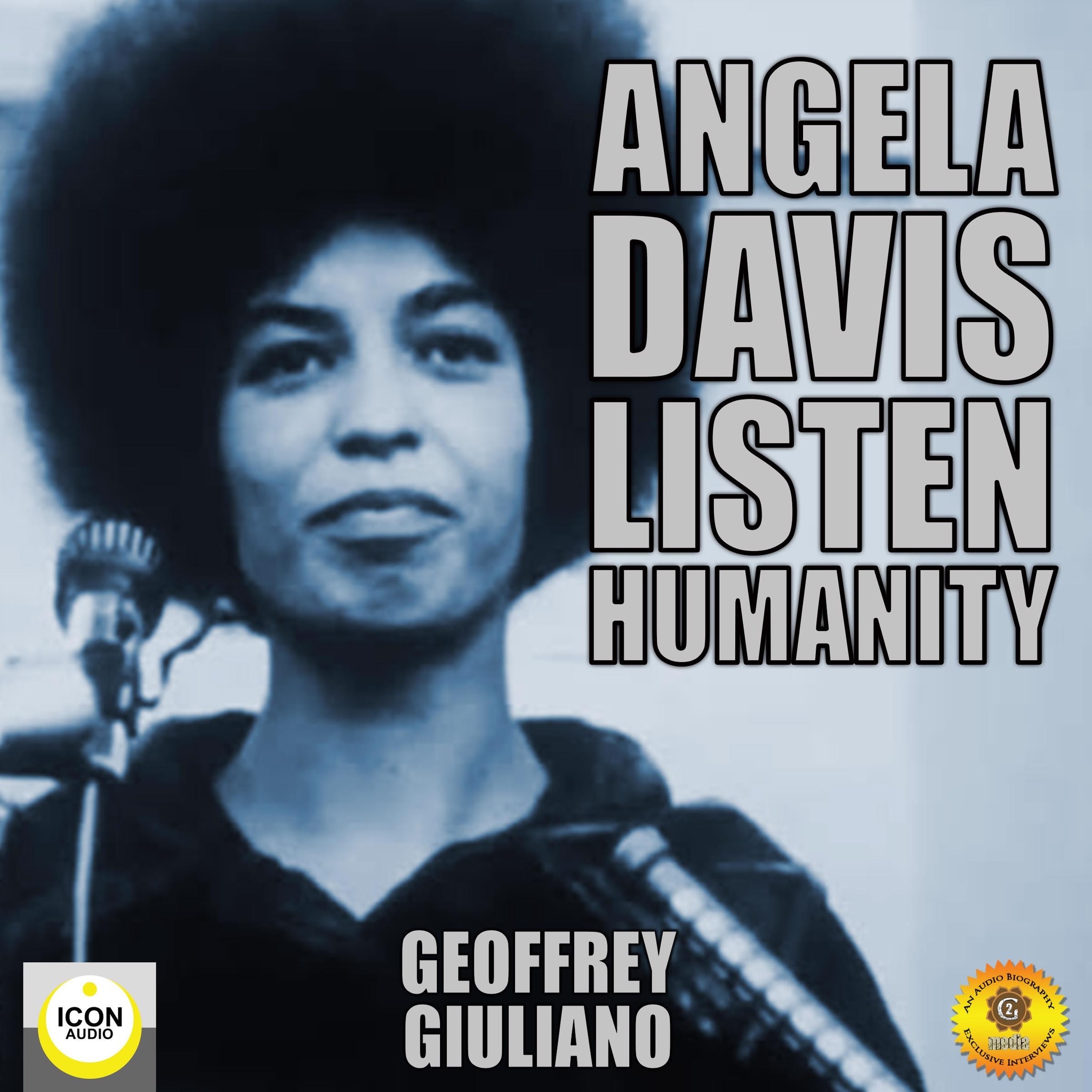 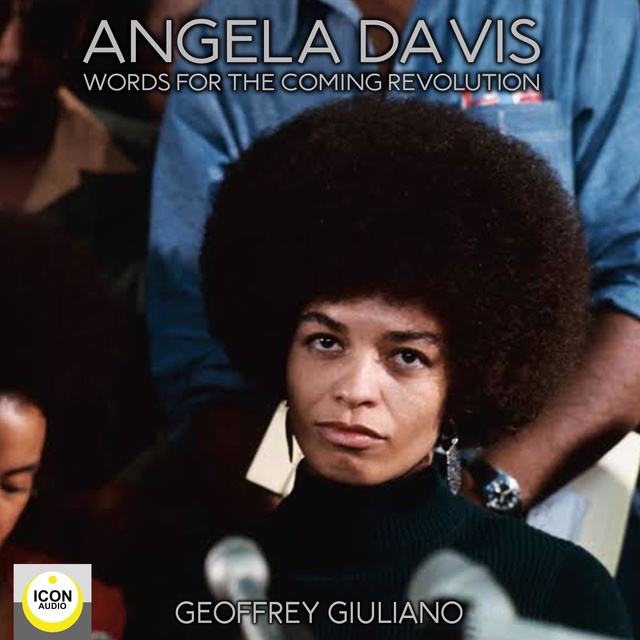