Sirius: A Novel About the Little Dog Who Almost Changed History

Levi, a fox terrier, lives with his family in a grand townhouse in Berlin. Each day he enjoys a walk through the neighborhood, where people greet him by name. But the year is 1938, and Berlin is no longer safe for Levi or the Liliencrons, his Jewish owners. They rename him Sirius, after the constellation, to protect him.

One night, Nazi troops storm the city and begin to search houses. Sirius alerts the family, and they manage to flee to California. In his new home, Carl Liliencron becomes a chauffeur and Sirius befriends everyone from Humphrey Bogart and Cary Grant to Rita Hayworth and Jack Warner. He is renamed Hercules and becomes a canine movie star. Little does Sirius know that he’ll soon have to perform his most difficult acting role yet, when through a series of exceptional events as World War II unfolds, he winds up at the right hand of Hitler himself. Can Sirius help the German resistance, derail the Führer, and reunite with his family? Or is the cost of peace too high?

“Heartwarming...charming...for history buffs and dog lovers alike” (Publishers Weekly), Sirius is an enchanting fairy tale about love and humanity and a roving exploration of a momentous historical moment. Like My Dog Skip and The Artist, this “triumphant novel” (The Missourian) will make you stand up and cheer.
Lyt gratis
via Chapter (60 dage Gratis)
OBS Gælder kun nye abonnenter, ellers er prisen fra 99 kr/md.
Her kan du streame og lytte til bogen
Lydbogstjenester: 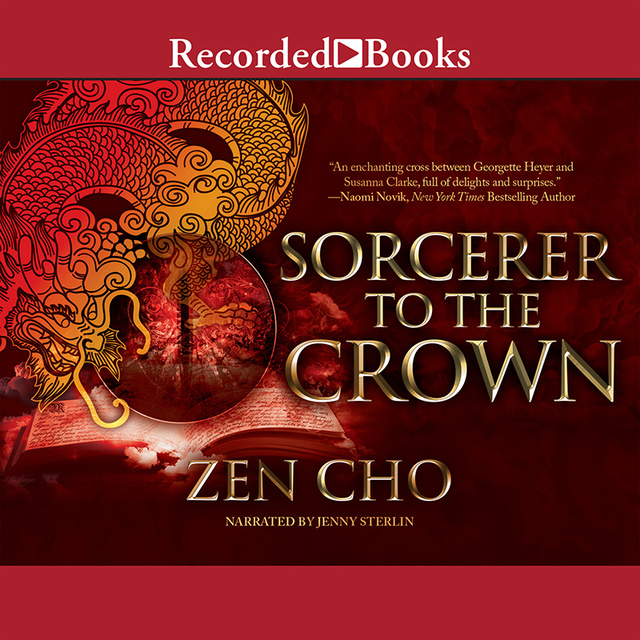 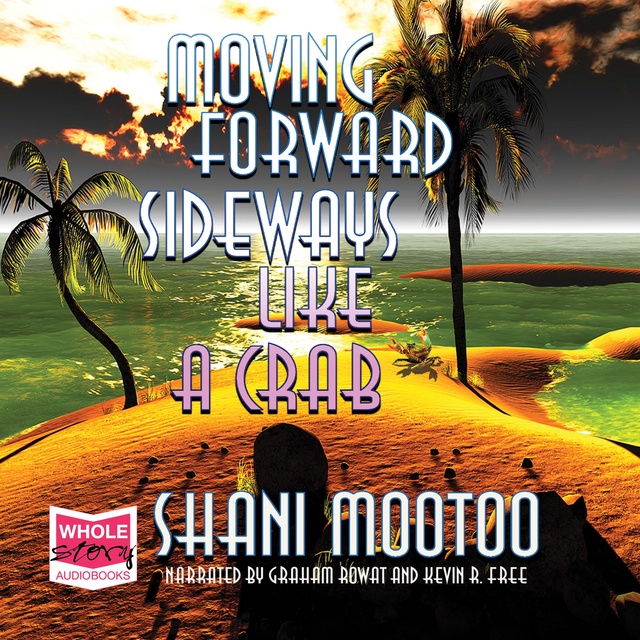 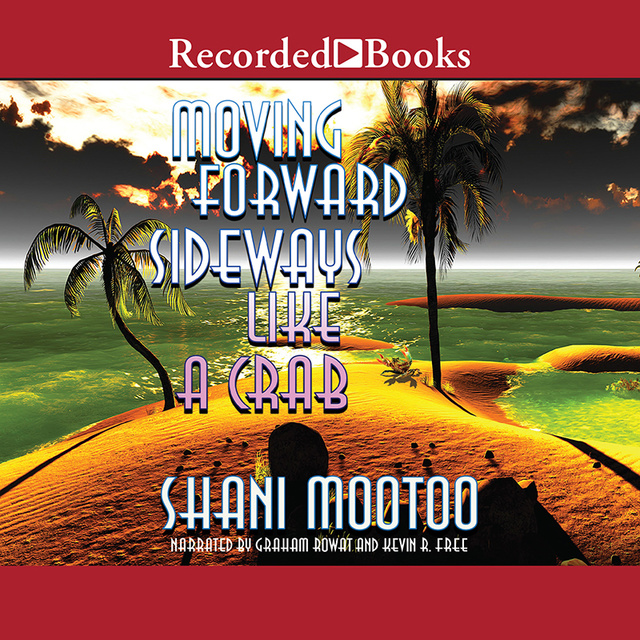 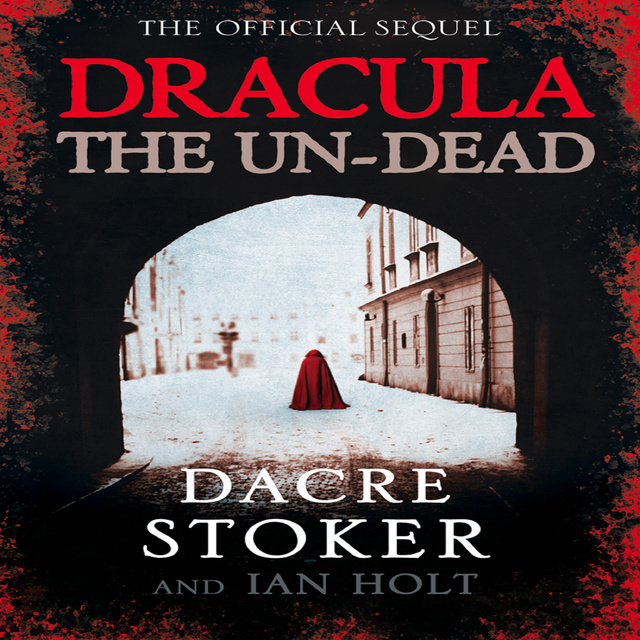 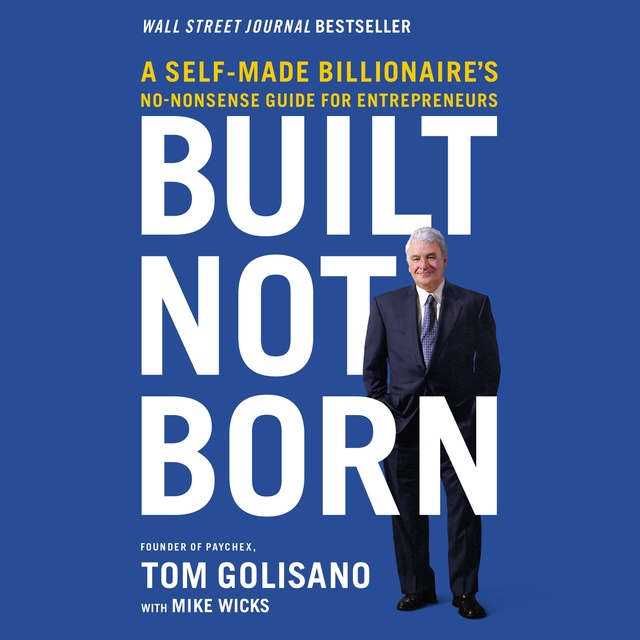 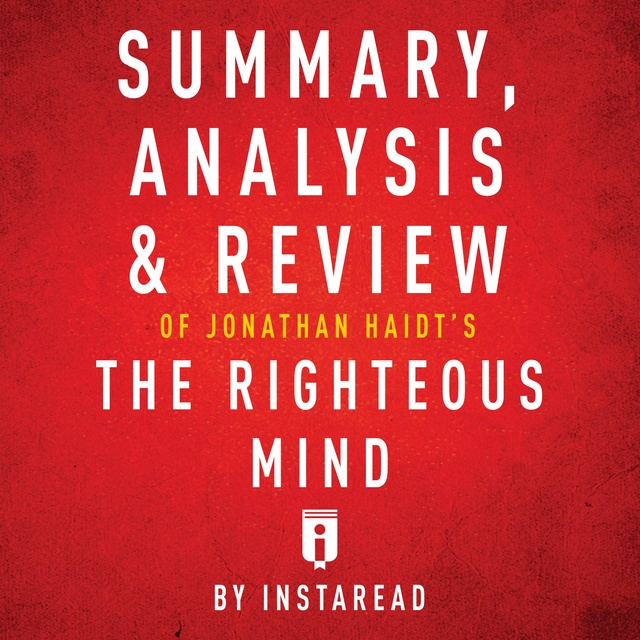 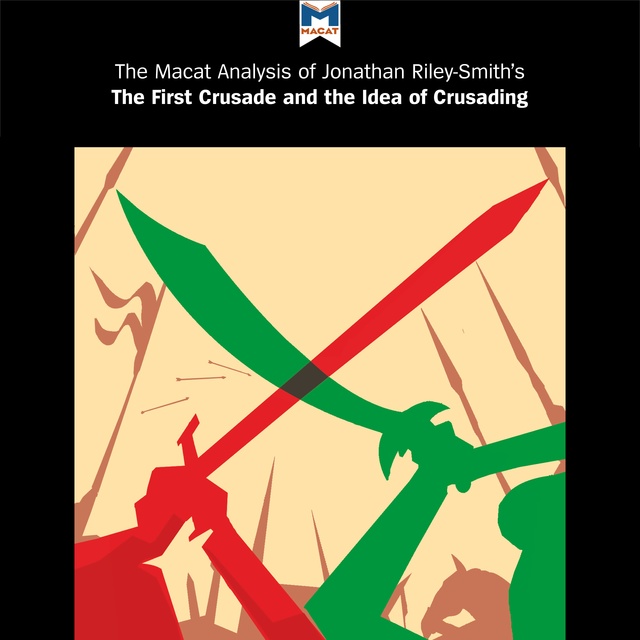 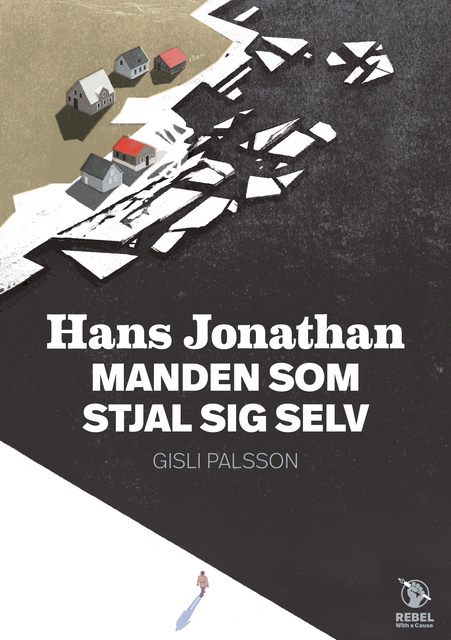 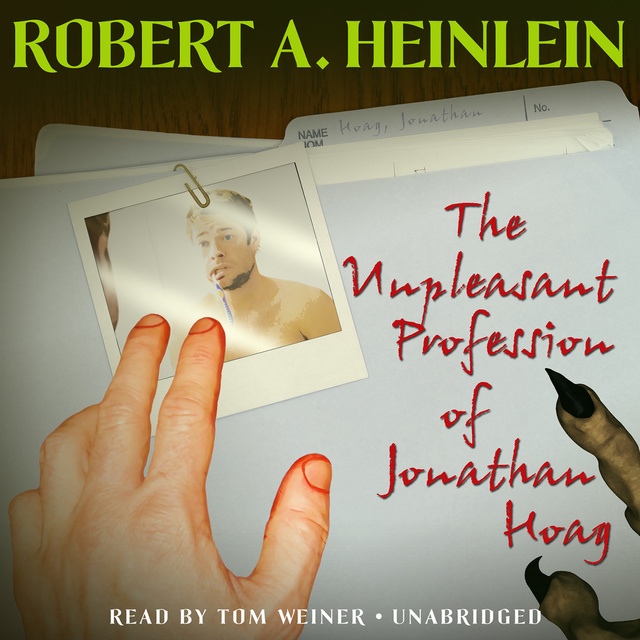 The Unpleasant Profession of Jonathan Hoag
Af Robert A. Heinlein 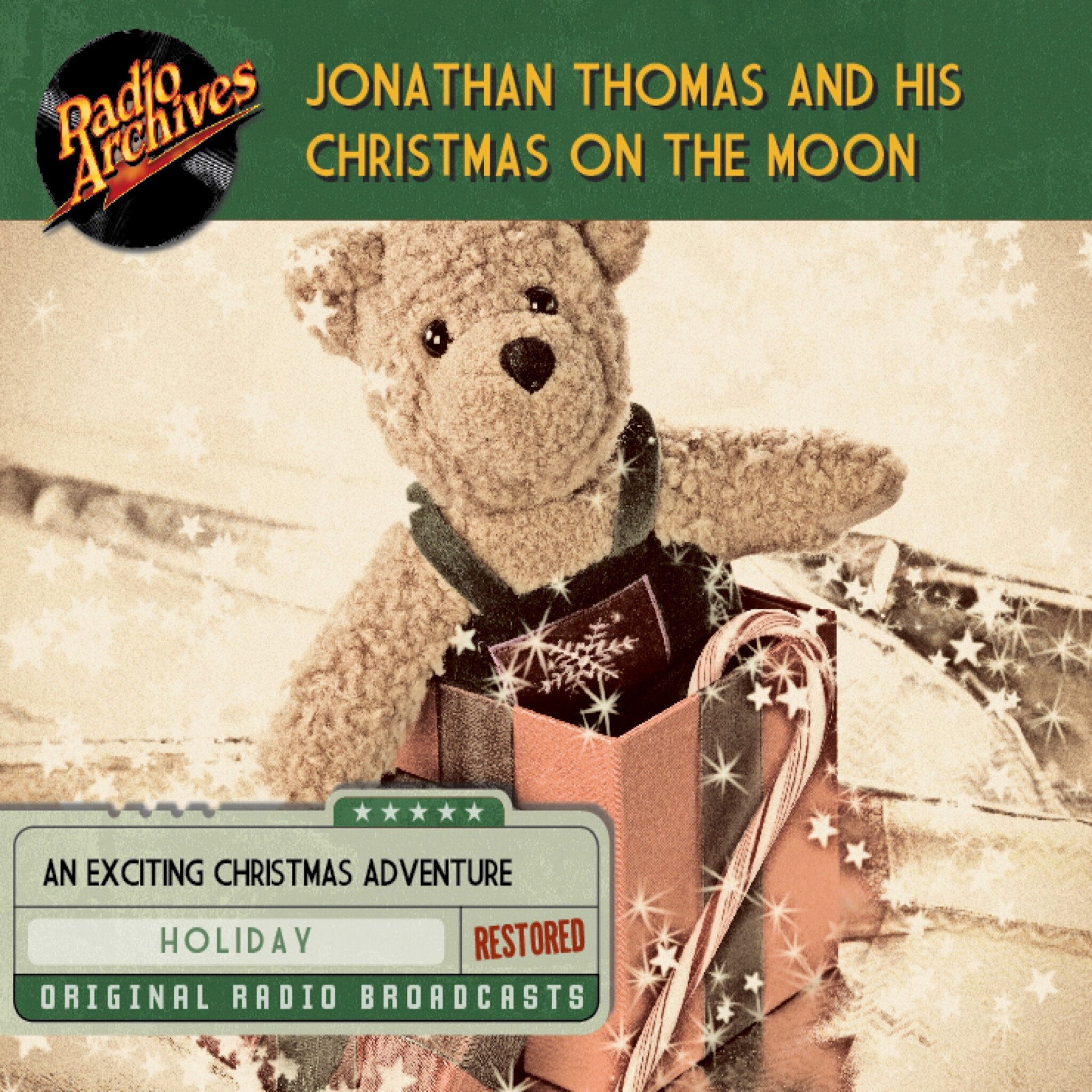