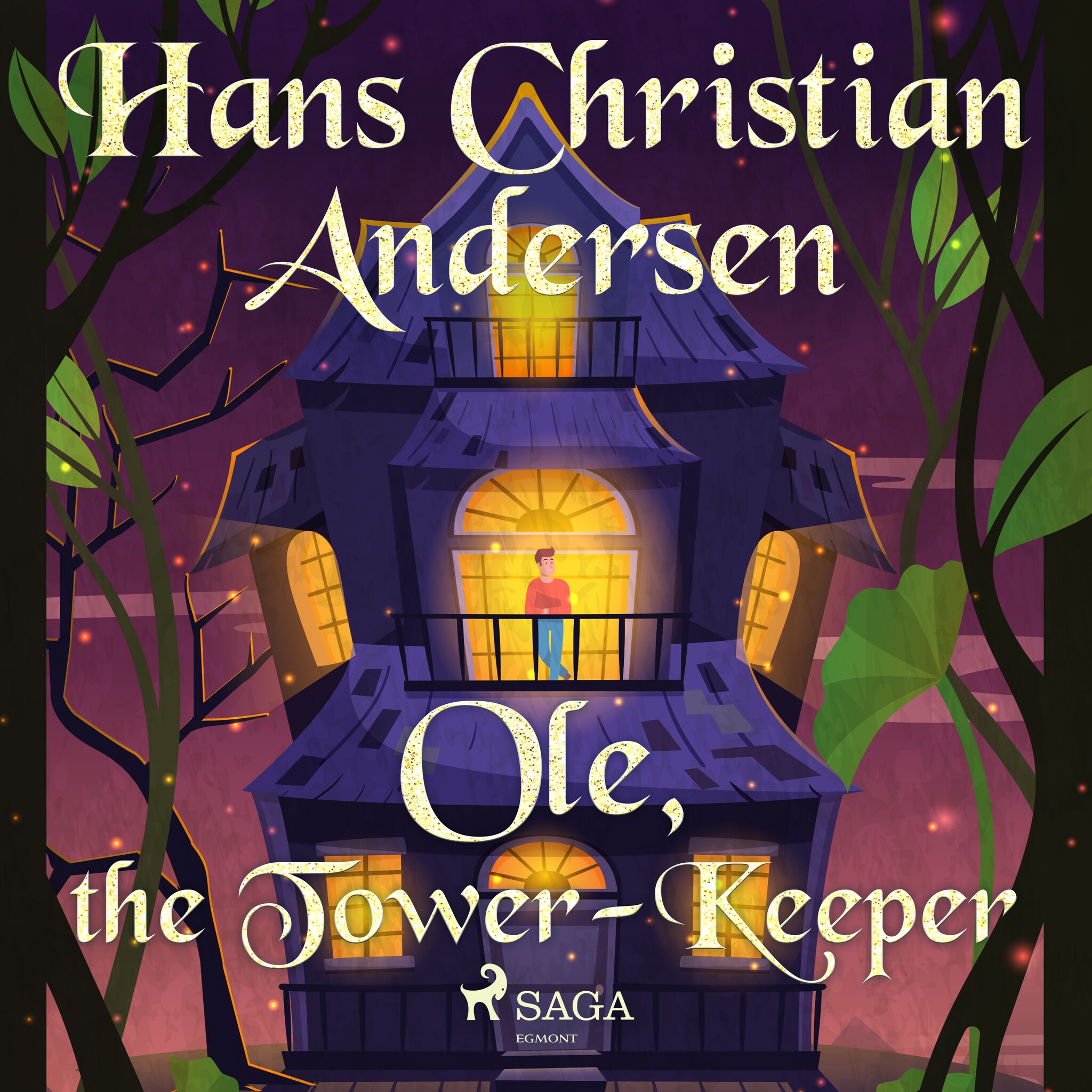 Forfatter
Hans Christian Andersen
Beskrivelse
My friend Ole was an intelligent curious man with a great deal of knowledge. He had never obtained what he wanted from Men so he retired and lived as a hermit, alone at the top of a church tower. I will tell you about some of the visits I made to him and try to recall his words as best I can.

Hans Christian Andersen (1805-1875) was a Danish author, poet and artist. Celebrated for children’s literature, his most cherished fairy tales include ”The Emperor's New Clothes”, ”The Little Mermaid”, ”The Nightingale”, ”The Steadfast Tin Soldier”, ”The Snow Queen”, ”The Ugly Duckling” and ”The Little Match Girl”. His books have been translated into every living language, and today there is no child or adult that has not met Andersen's whimsical characters. His fairy tales have been adapted to stage and screen countless times, most notably by Disney with the animated films ”The Little Mermaid” in 1989 and ”Frozen”, which is loosely based on ”The Snow Queen”, in 2013. 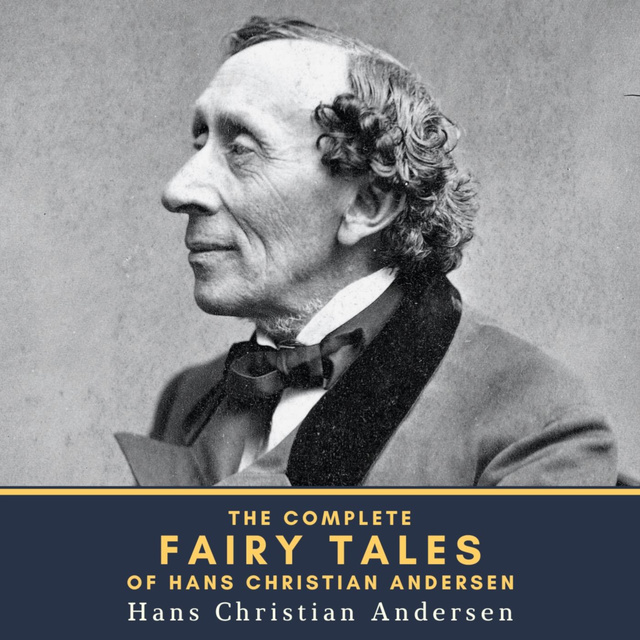 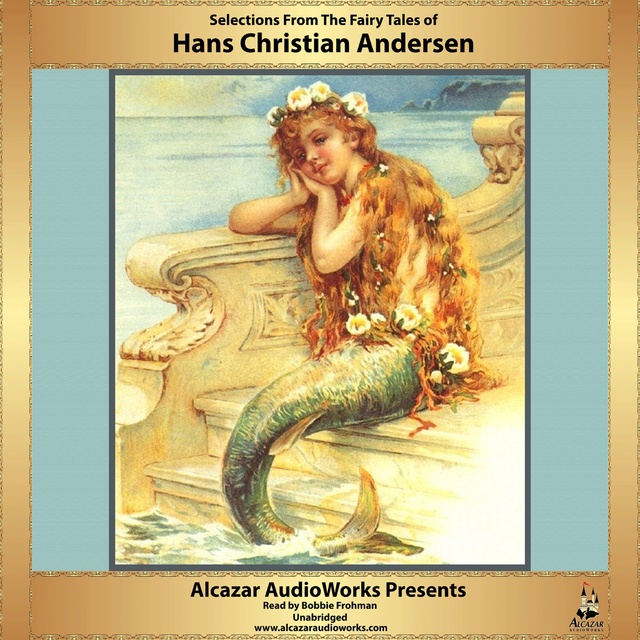 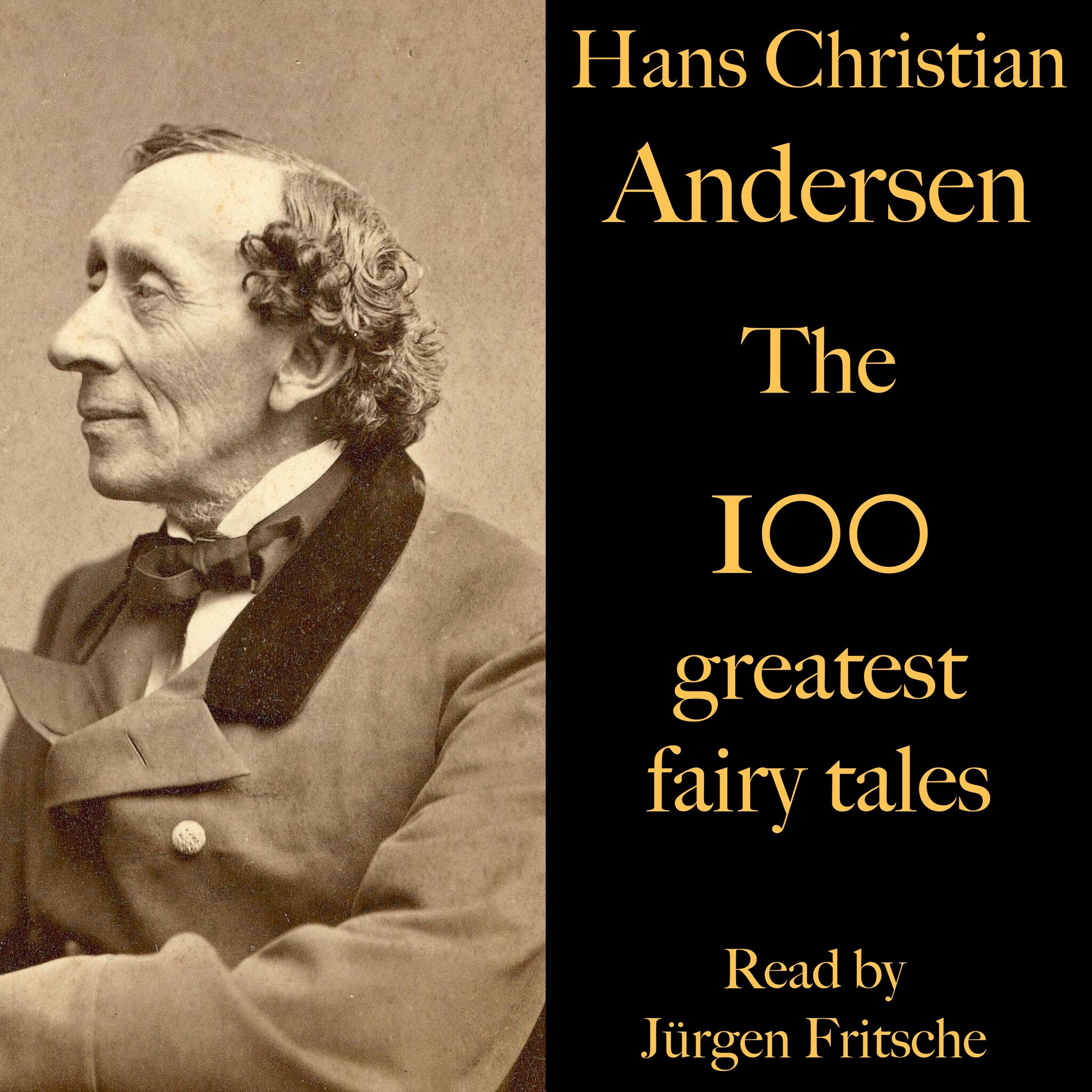 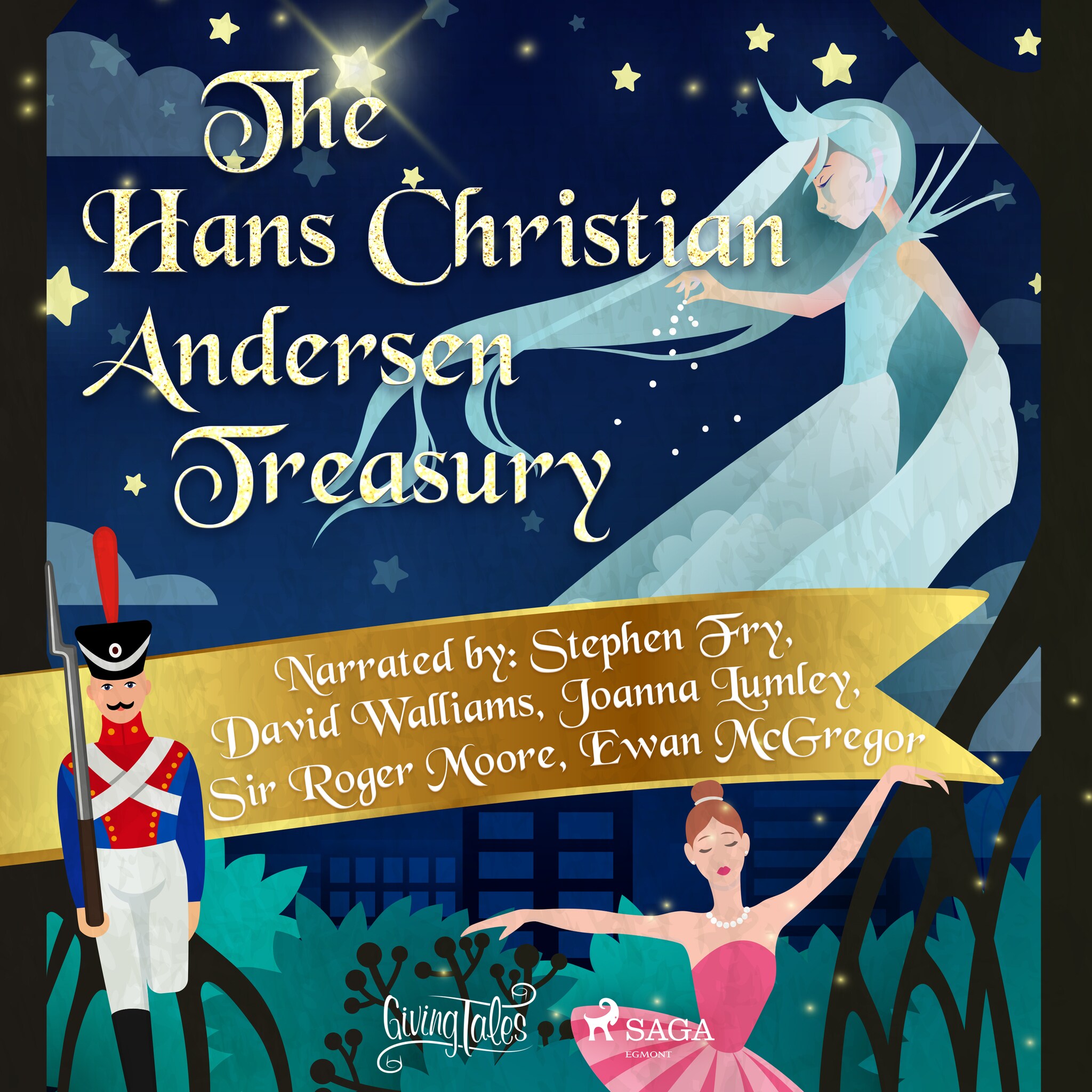 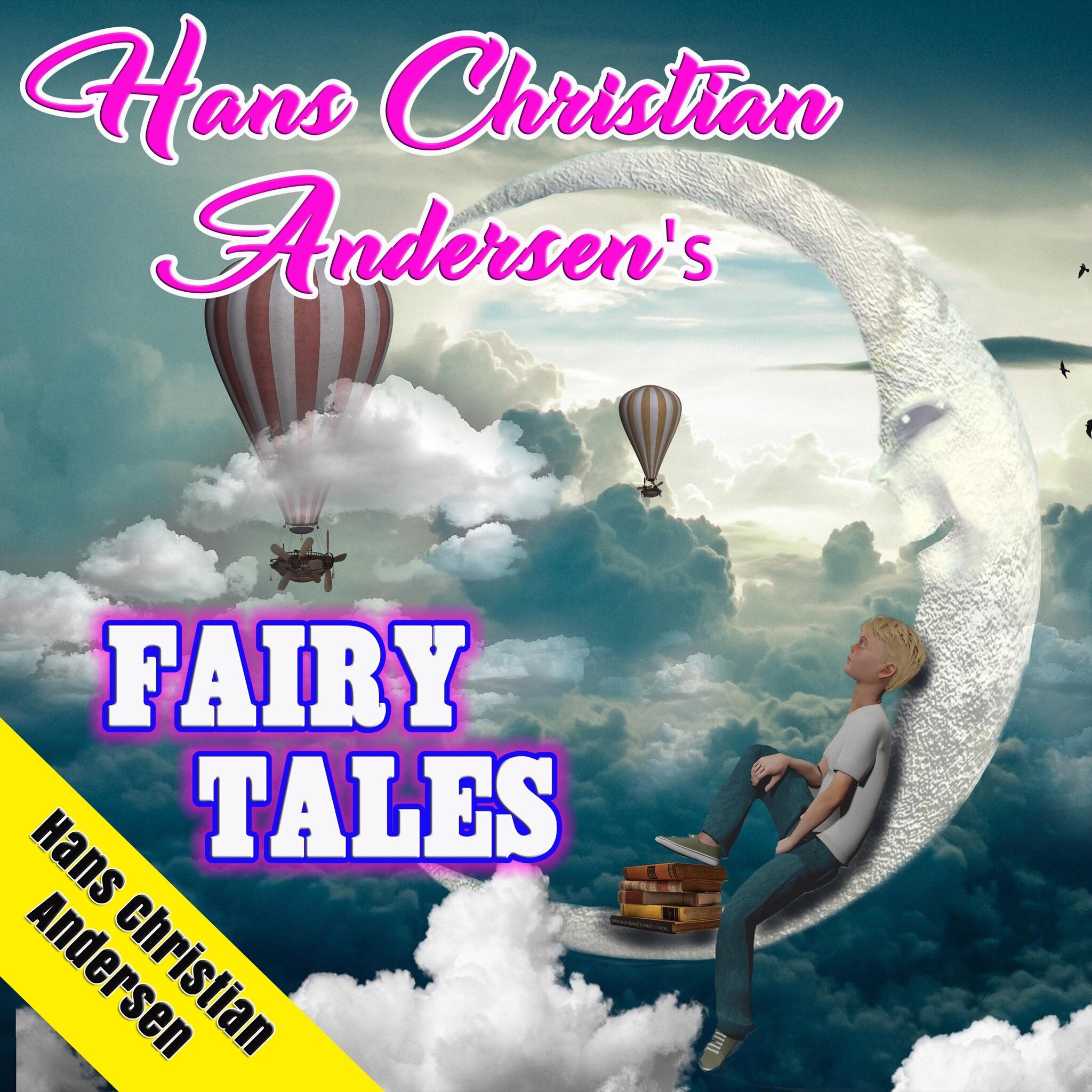 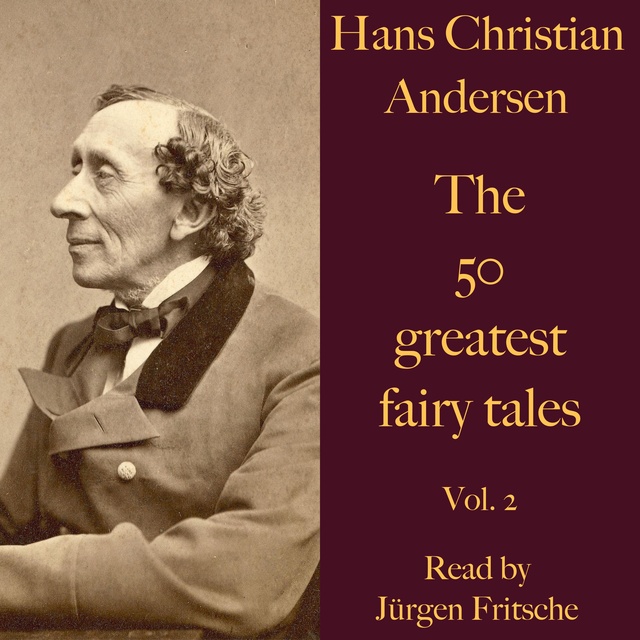 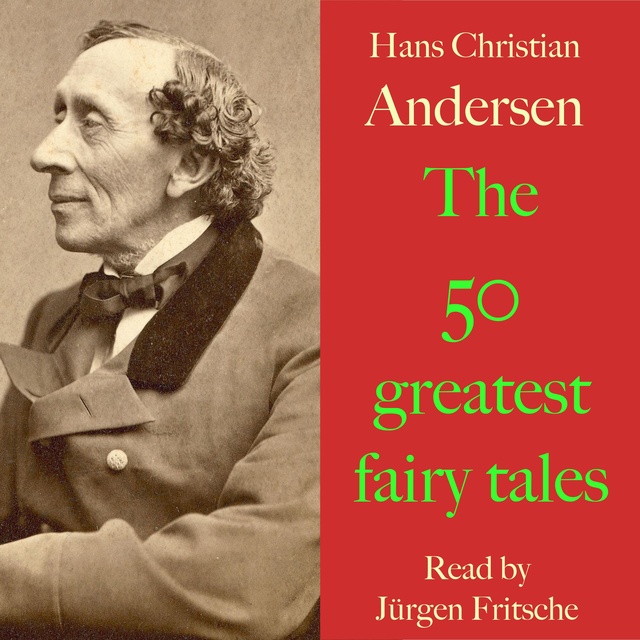 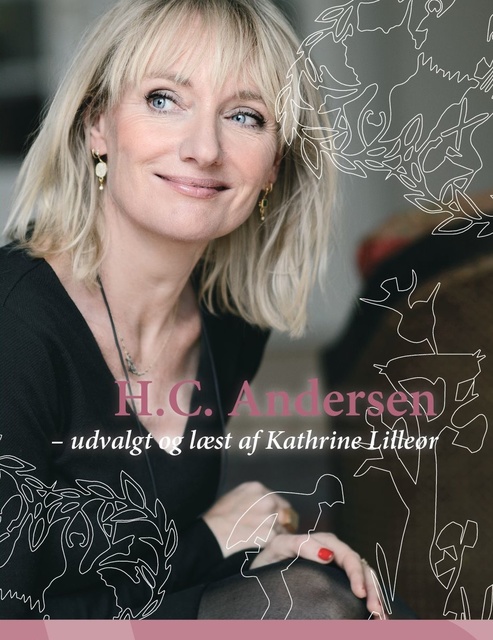 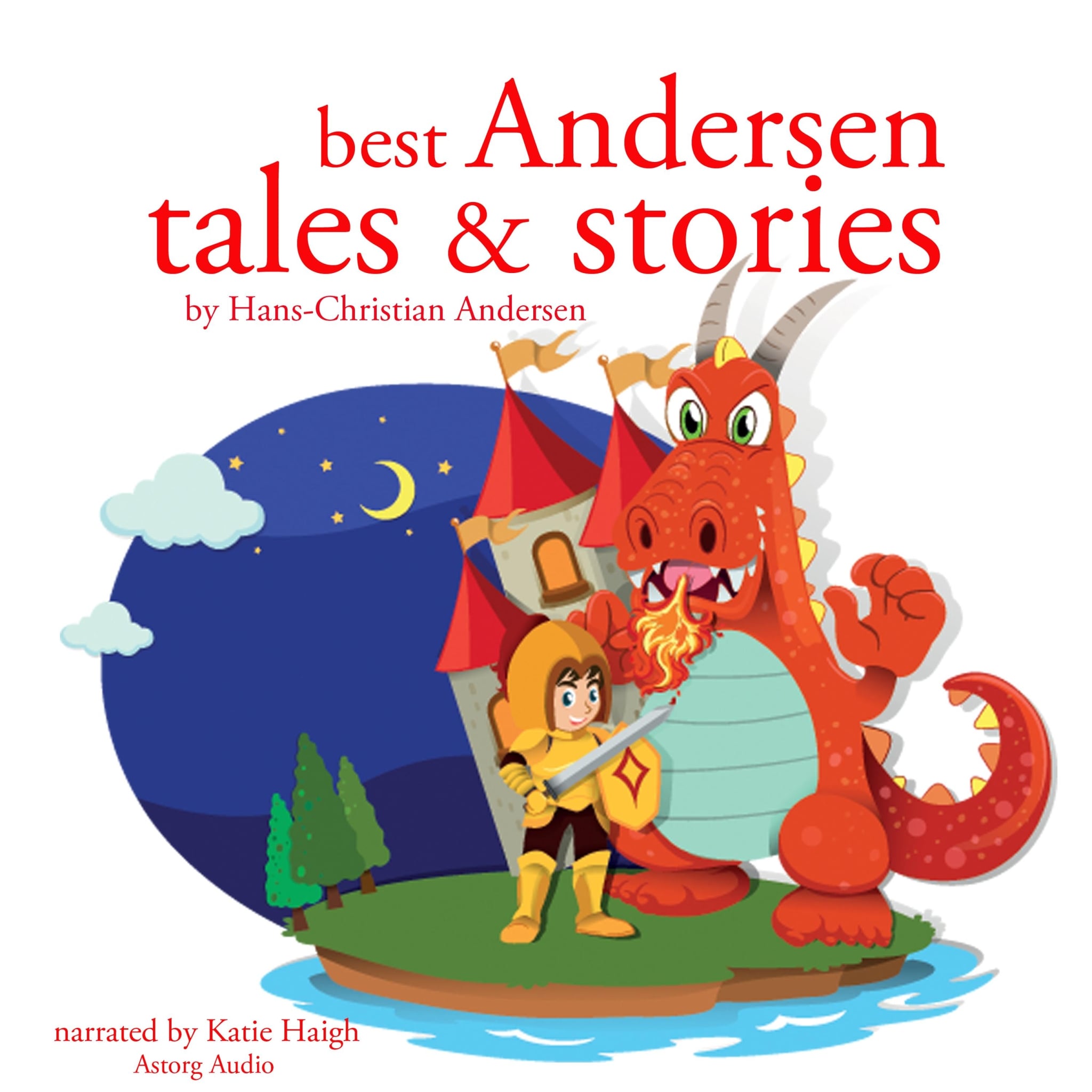