Forfatter
Douglas Wilson
Beskrivelse
When Theodore Roosevelt taught Sunday school for a time, a boy showed up one Sunday with a black eye. He admitted he had been fighting and on the Lord's Day, too. He told the future president that a bigger boy had been pinching his sister, and so he fought him. TR told him that he had done perfectly right and gave him a dollar. The stodgy vestrymen thought this was a bit much, and so they let their exuberant Sunday school teacher go. What a loss.

In this book, Douglas Wilson discusses how parents can help their sons cultivate true masculinity and become men who are strong and self-sacrificial, just as Christ was. This book is a part of Douglas Wilson's series of books on the family, which has helped many people trying to deal with the on the everyday messes that come with sinners trying to live under the same roof. This book on raising sons covers issues such as laziness, Christian liberty, school, sports, girls, and proper contempt for the cool.
Lyt gratis
via Chapter (60 dage Gratis)
OBS Gælder kun nye abonnenter, ellers er prisen fra 99 kr/md.
Her kan du streame og lytte til bogen
Lydbogstjenester:

Mere Fundamentalism: The Apostles' Creed and the Romance of Orthodoxy
Af Douglas Wilson

God Rest Ye Merry: Why Christmas is the Foundation for Everything
Af Douglas Wilson

What I Learned in Narnia
Af Douglas Wilson 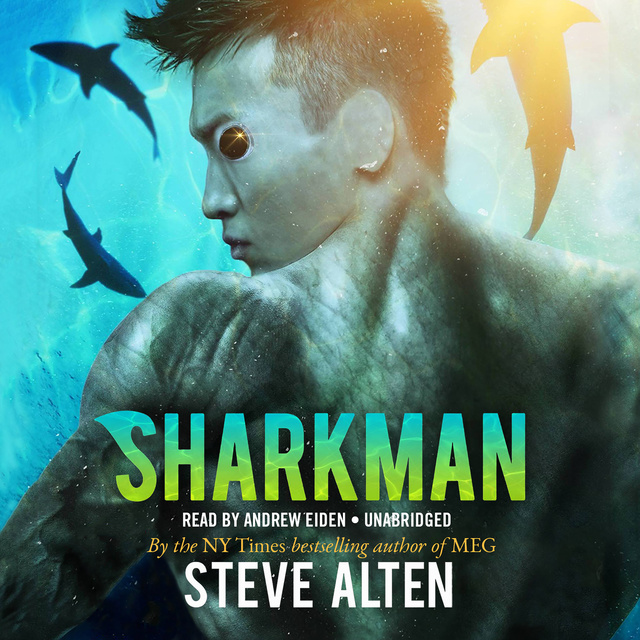