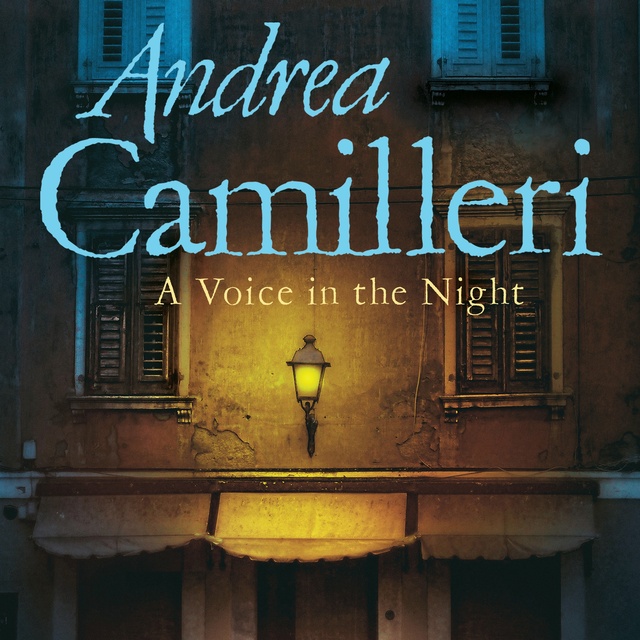 A Voice in the Night

A Voice in the Night is the twentieth compelling crime novel in the phenomenally successful Inspector Montalbano series by Andrea Camilleri.

It occurred to him that he might not have had anything to do with Strangio's death. It was a voice in the night, an anonymous voice, that had told him this. A voice in the night that could easily have been the voice of his conscience.

Feeling his age, as his birthday rolls round once again, Inspector Montalbano decides to cheer himself up by dealing with a young driver's road rage in his own unique way.

But his joy is short-lived, as at police headquarters he receives an angry phone call from a supermarket boss; there's been a robbery at his store and Montalbano's colleague is treating him as a suspect. On arrival at the scene, Montalbano quickly agrees with Inspector Augello that this was no ordinary break-in, but with the supermarket's infamous links to the Mafia creating problems at every turn, this isn't going to be an easy case for the inspector to solve.

And to add to the inspector's burden, the young driver he made an enemy of earlier on has returned to police headquarters to report a shocking crime . . .

A Voice in the Night is followed by the twenty-first gripping mystery, A Nest of Vipers. 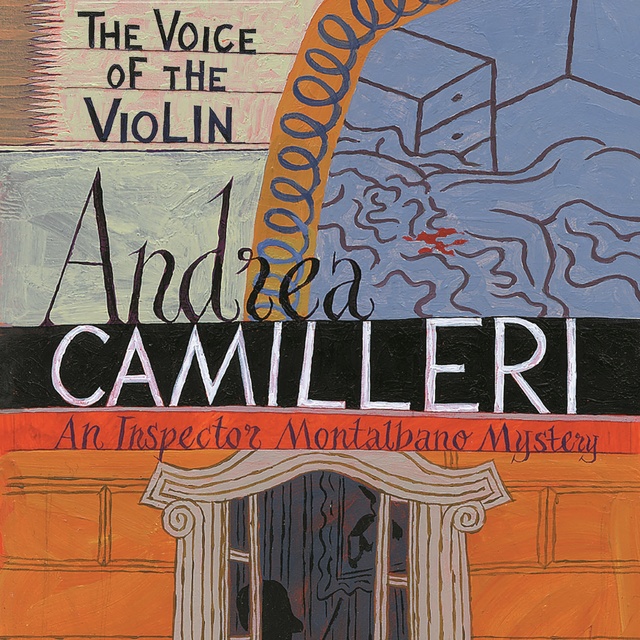 The Voice of the Violin
Af Andrea Camilleri 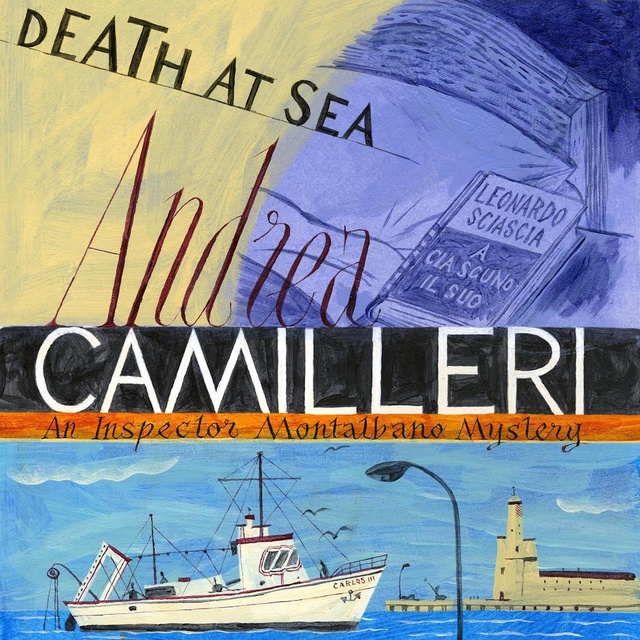 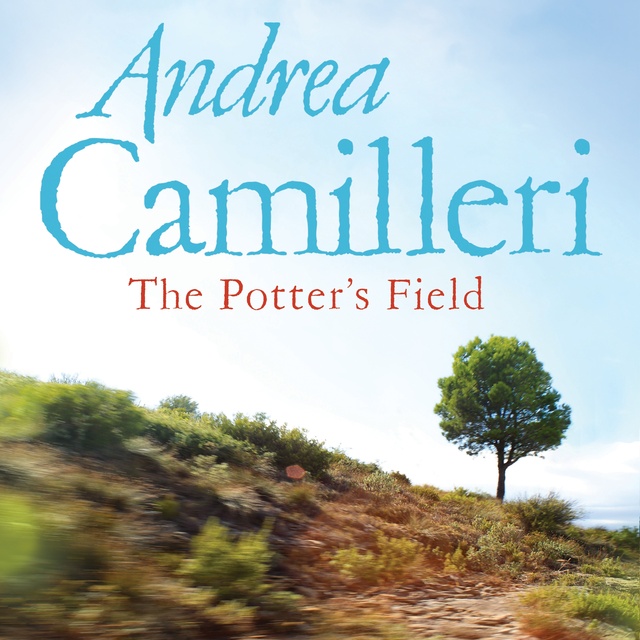 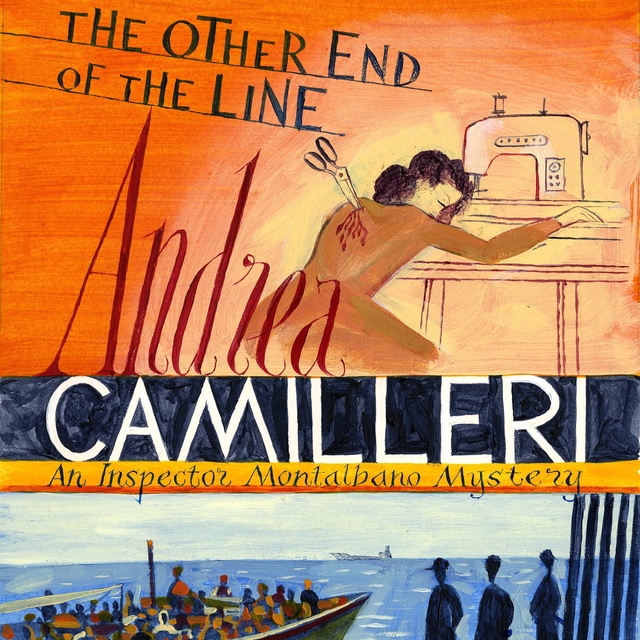 The Other End of the Line
Af Andrea Camilleri 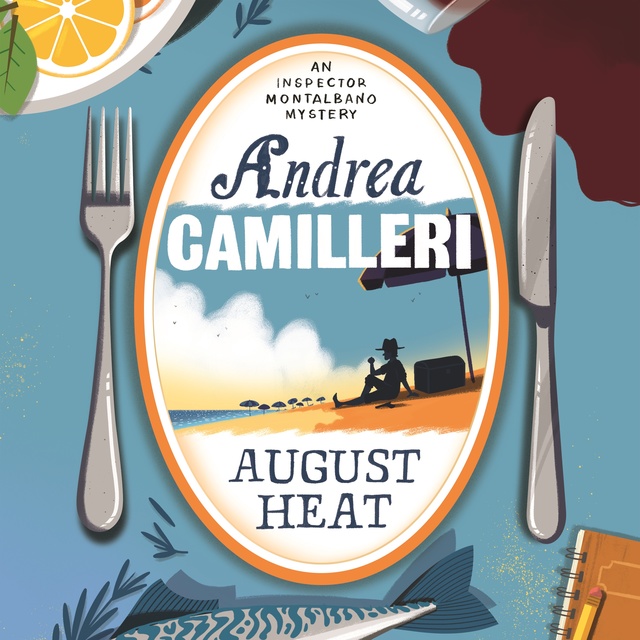 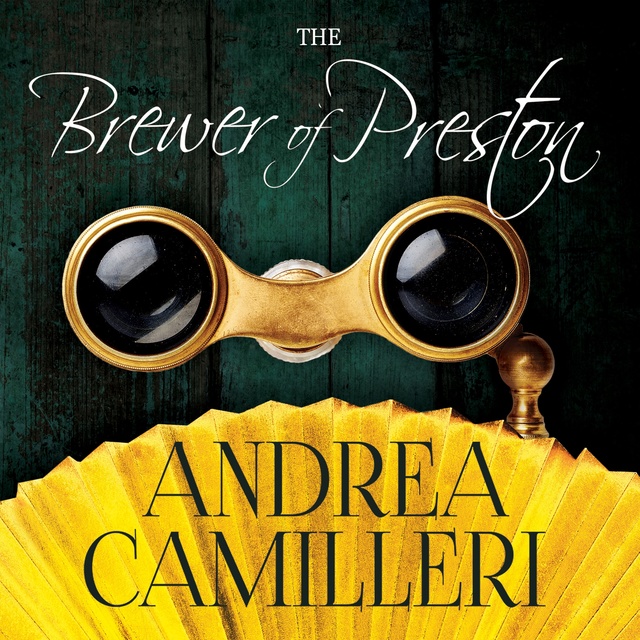 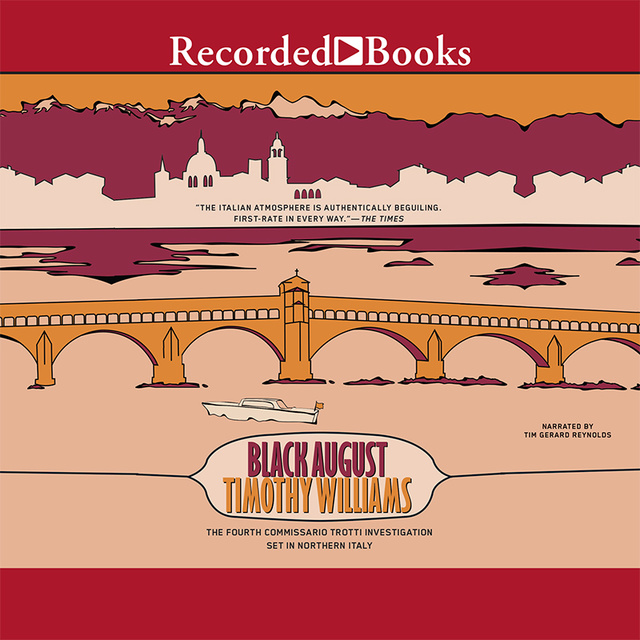 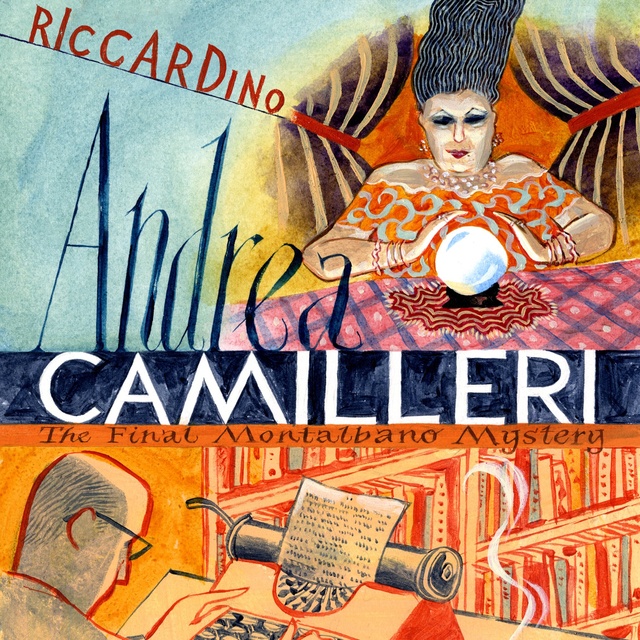 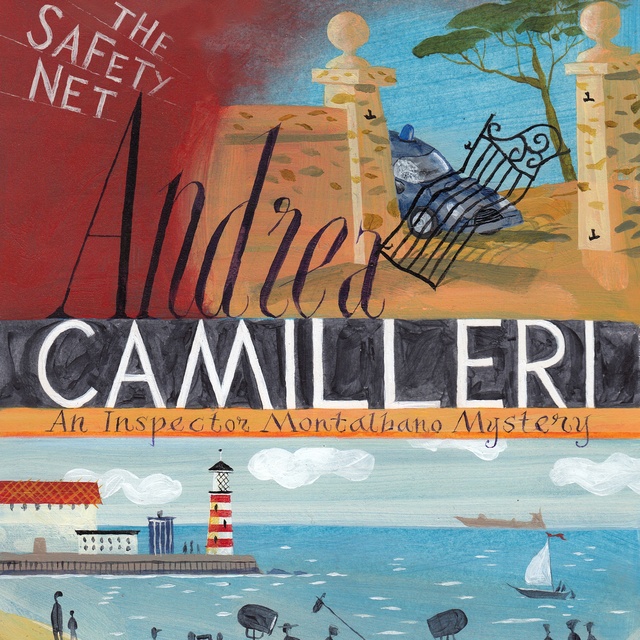 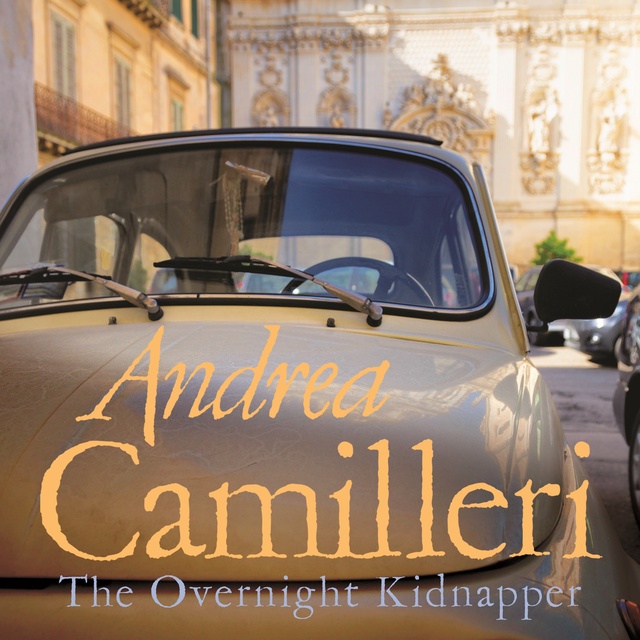