A Country of Vast Designs: James K. Polk, the Mexican War and the Conquest of the American Continent

Forfatter
Robert W. Merry
Beskrivelse
When James K. Polk was elected president in 1844, the United States was locked in a bitter diplomatic struggle with Britain over the rich lands of the Oregon Territory, which included what is now Washington, Oregon, and Idaho. Texas, not yet part of the Union, was threatened by a more powerful Mexico. And the territories north and west of Texas-what would become California, Nevada, Utah, Arizona, New Mexico, and part of Colorado-belonged to Mexico. When Polk relinquished office four years later, the country had grown by more than a third as all these lands were added. The continental United States as we know it today was established-facing two oceans and positioned to dominate both.

In a one-term presidency, Polk completed the story of America's Manifest Destiny-extending its territory across the continent, from sea to sea, by threatening England and manufacturing a controversial and unpopular two-year war with Mexico that Abraham Lincoln, in Congress at the time, opposed as preemptive.

This was a time of tremendous clashing forces. A surging antislavery sentiment was at the center of the territorial fight. The struggle between a slave-owning South and an opposing North was leading inexorably to Civil War. In a gripping narrative, Merry illuminates a crucial epoch in U.S. history.
Lyt gratis
via Chapter (60 dage Gratis)
OBS Gælder kun nye abonnenter, ellers er prisen fra 99 kr/md.
Her kan du streame og lytte til bogen
Lydbogstjenester:

A Country of Vast Designs: James K. Polk, the Mexican War and the Conquest of the American Continent
Af Robert W. Merry 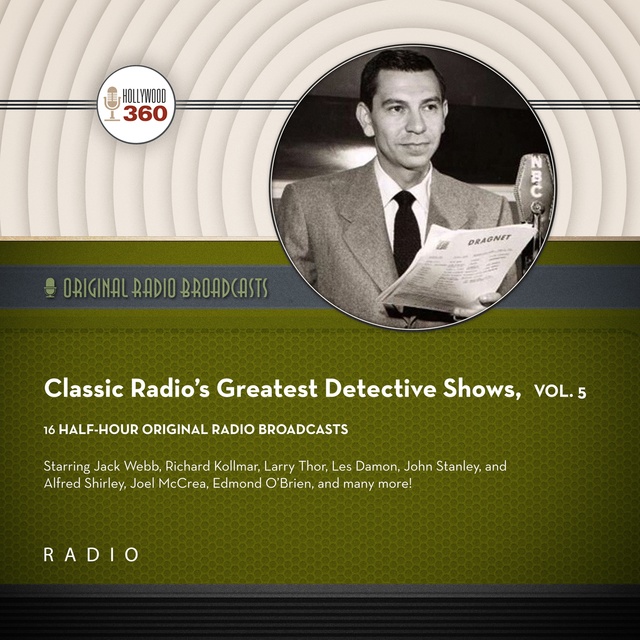 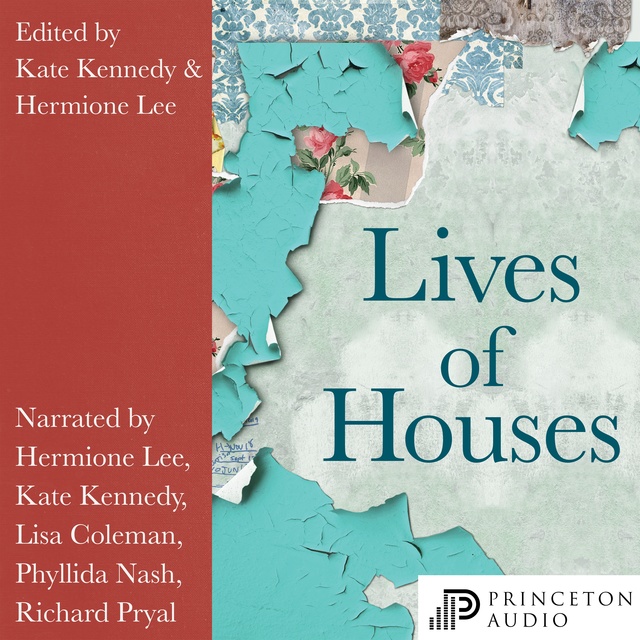 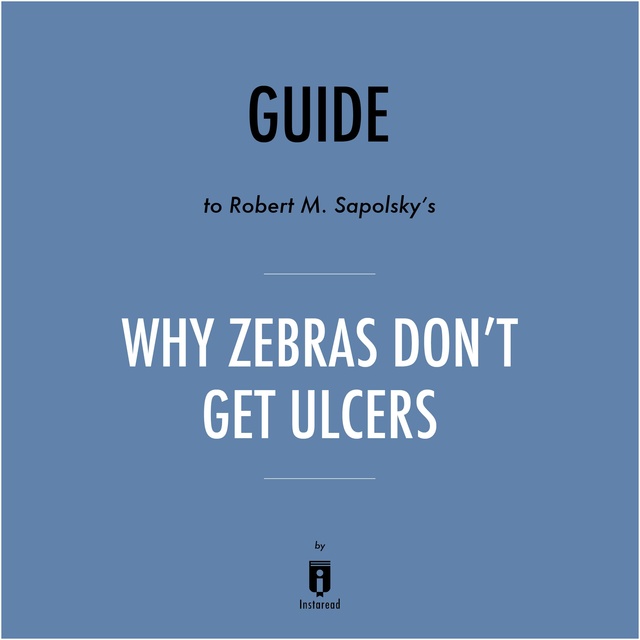 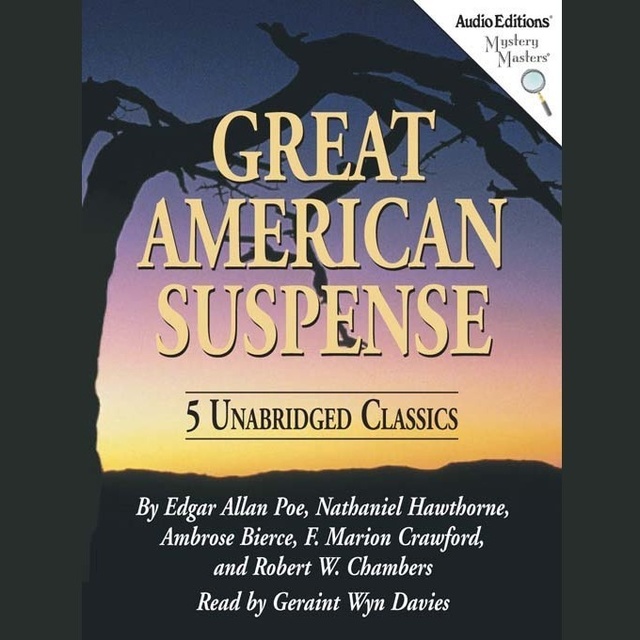 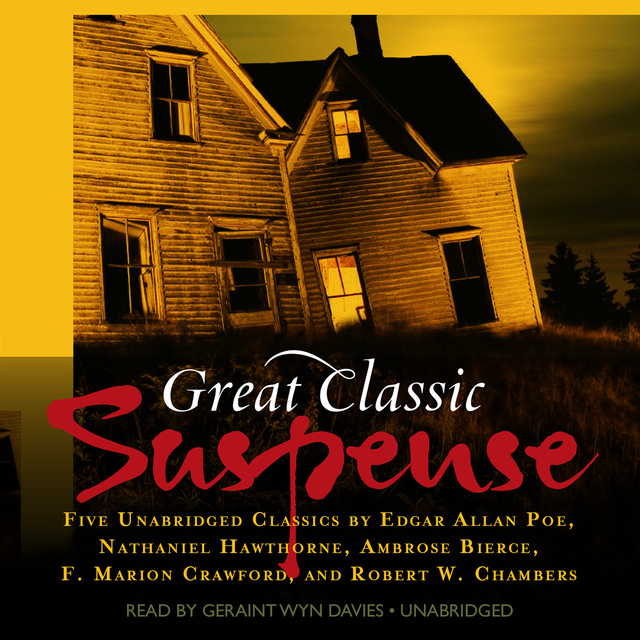 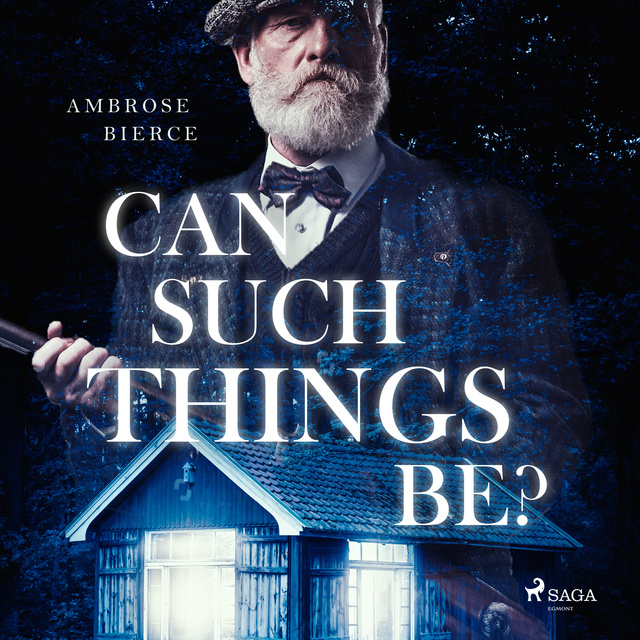 Can Such Things Be?
Af Ambrose Bierce 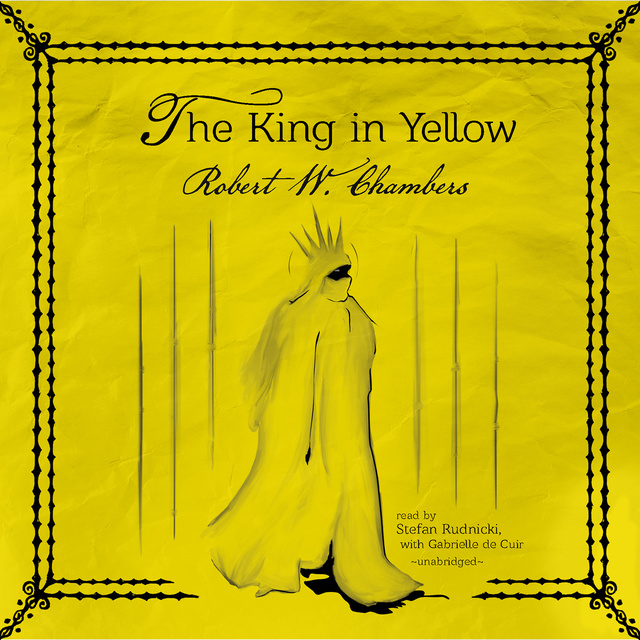 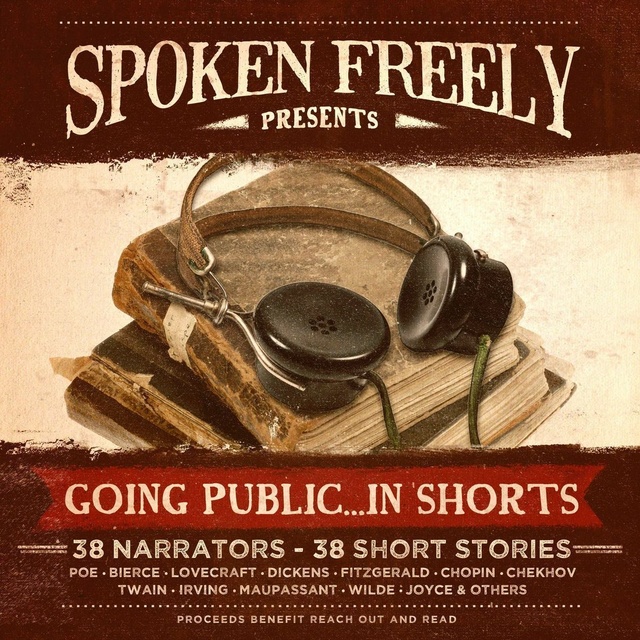