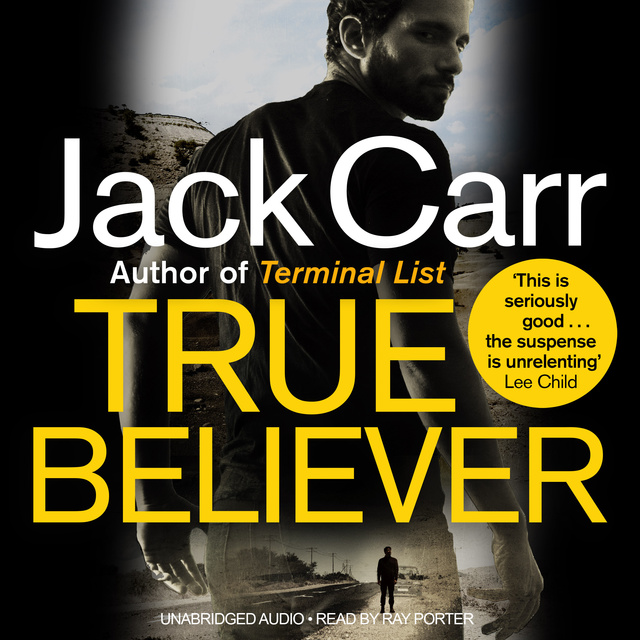 **SOON TO BE A TV SERIES STARRING CHRIS PRATT**

‘A propulsive and compulsive series. Jack Carr’s James Reece is the kind of guy you’d want to have in your corner. A suspenseful and exhilarating thrill-ride. Jack Carr is the real deal’ Andy McNab

A high-intensity roller-coaster ride, True Believer explodes with action and authenticity that cements Jack Carr as the new leader in political thrillers.

Following his brutal quest for revenge, former Navy SEAL James Reece has fled the United States, emerging deep in the wilds of Mozambique. But he can’t stay hidden for long – when a string of horrific terrorist attacks plagues the Western world, the CIA tracks him down and recruits him.

Now a reluctant tool of the United States government, Reece must travel the globe, targeting terrorist leaders and unravelling a geopolitical conspiracy that will have worldwide repercussions . . .

Praise for Jack Carr and the James Reece series:

'This is seriously good… the suspense is unrelenting, and the tradecraft is so authentic the government will probably ban it – so read it while you can!' Lee Child

'With a particular line in authentic tradecraft, this fabulously unrelenting thrill-ride was a struggle to put down' Mark Dawson

‘So powerful, so pulse-pounding, so well-written—rarely do you read a debut novel this damn good’ Brad Thor

'With technical ferocity and devastating action sequences, Carr writes both from the gut and a seemingly infinite reservoir of knowledge in the methods of human combat. Loved it!' Chris Hauty

'A powerful, thoughtful, realistic, at times terrifying thriller that I could not put down. A terrific addition to the genre, Jack Carr and his alter-ego protagonist, James Reece, continue to blow me away' Mark Greaney

'One of this year’s hottest thrillers, and a perfect fit for fans of Vince Flynn, Brad Thor, and Daniel Silva' The Real Book Spy 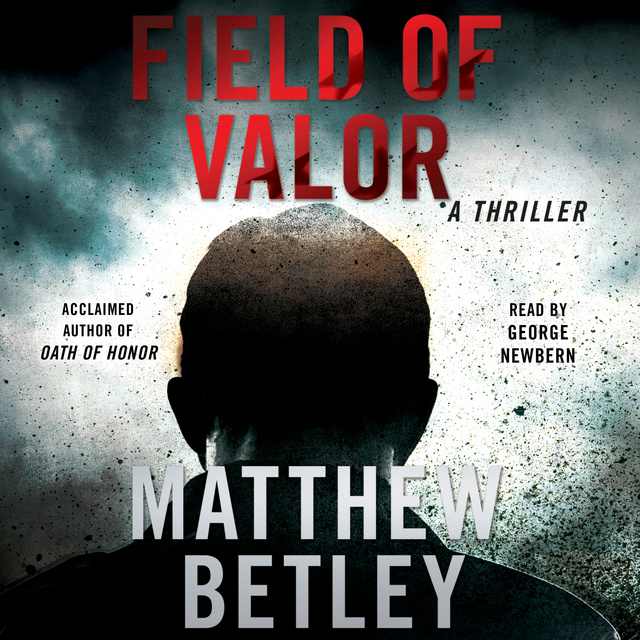 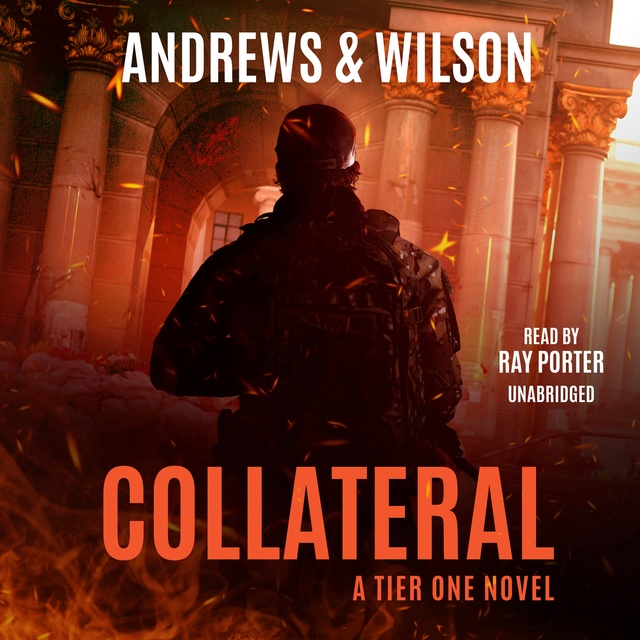 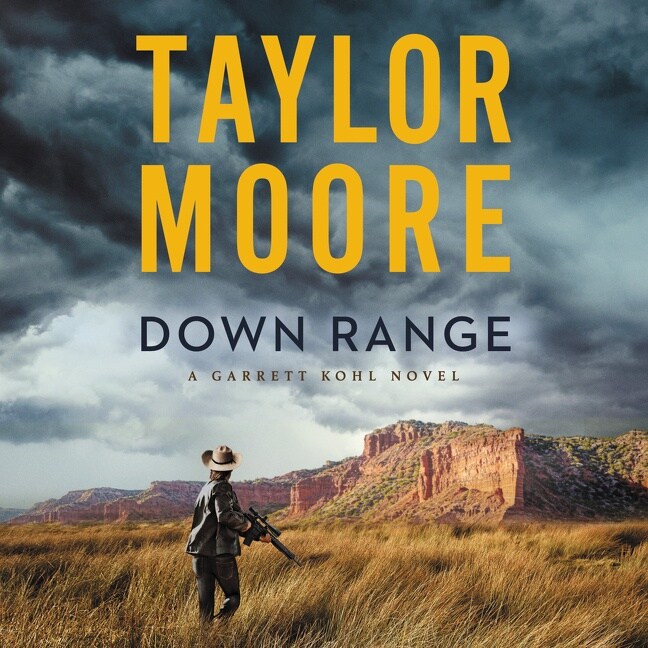 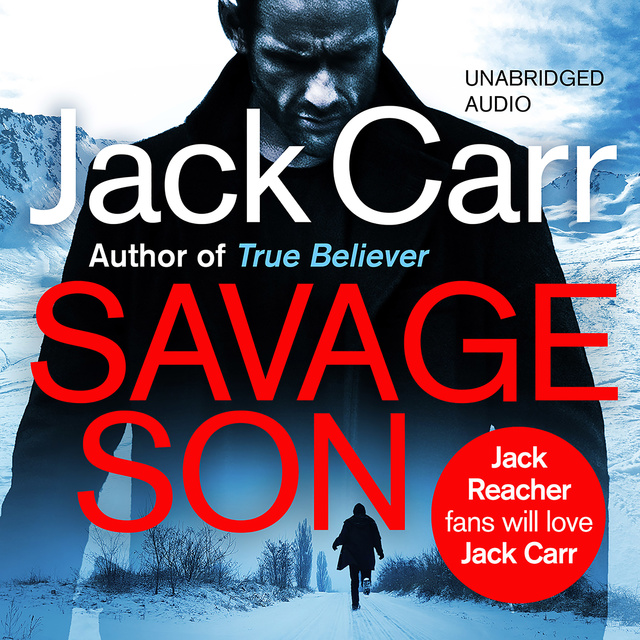 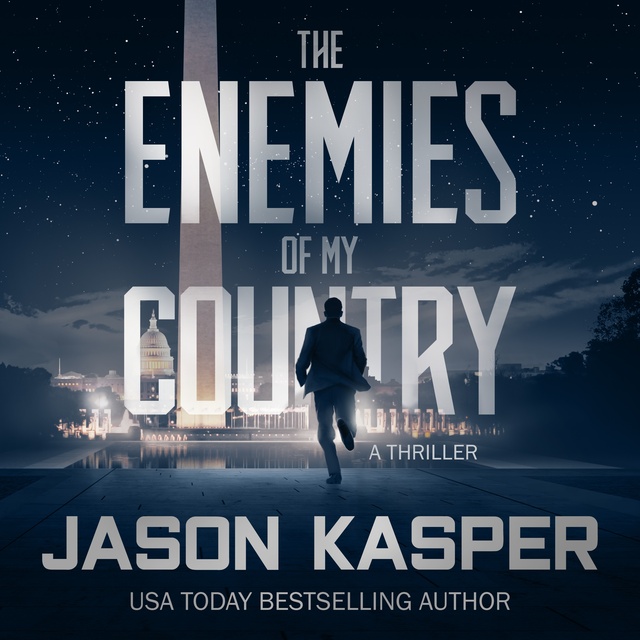 The Enemies of My Country
Af Jason Kasper 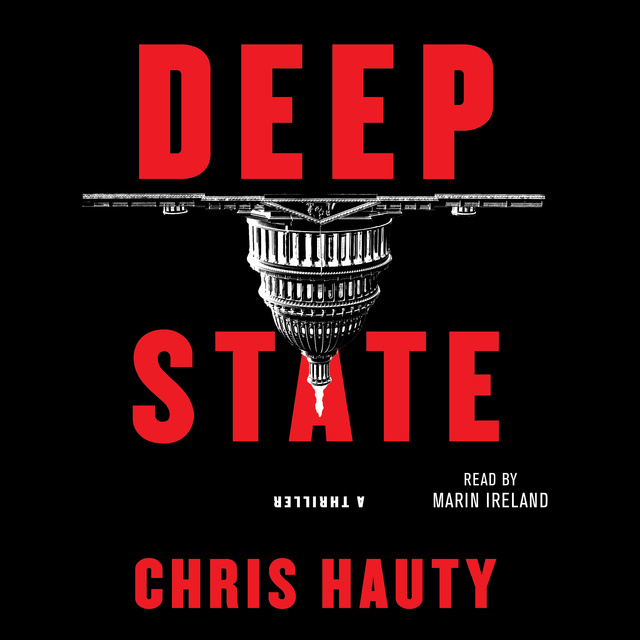 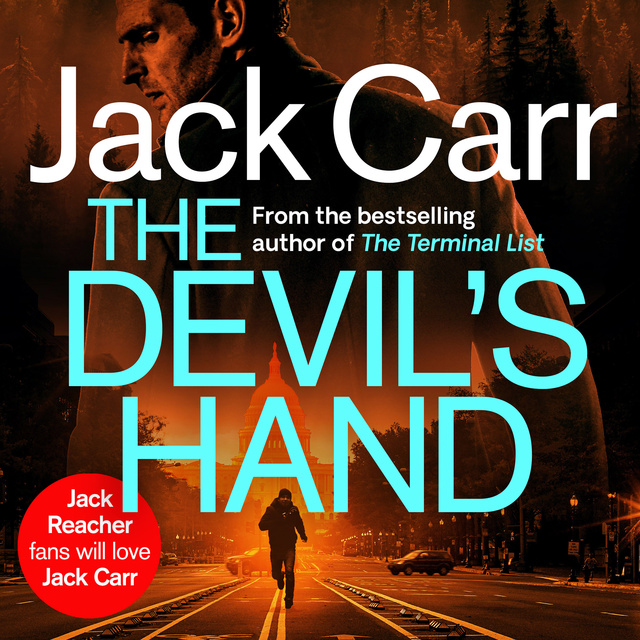 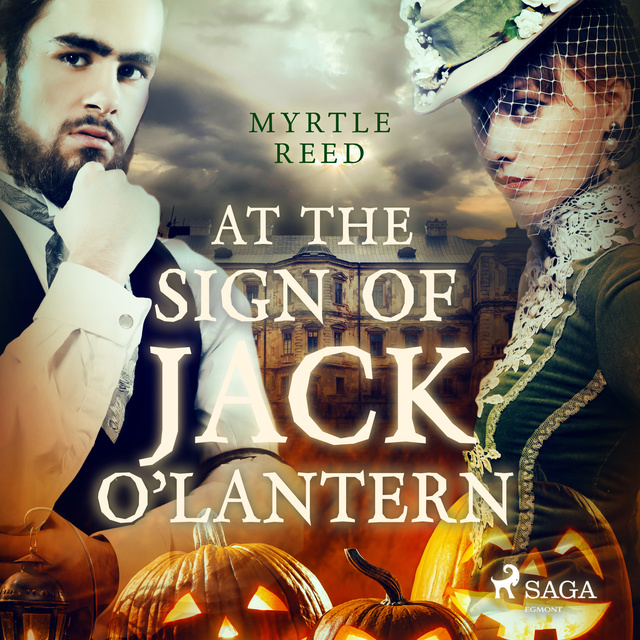