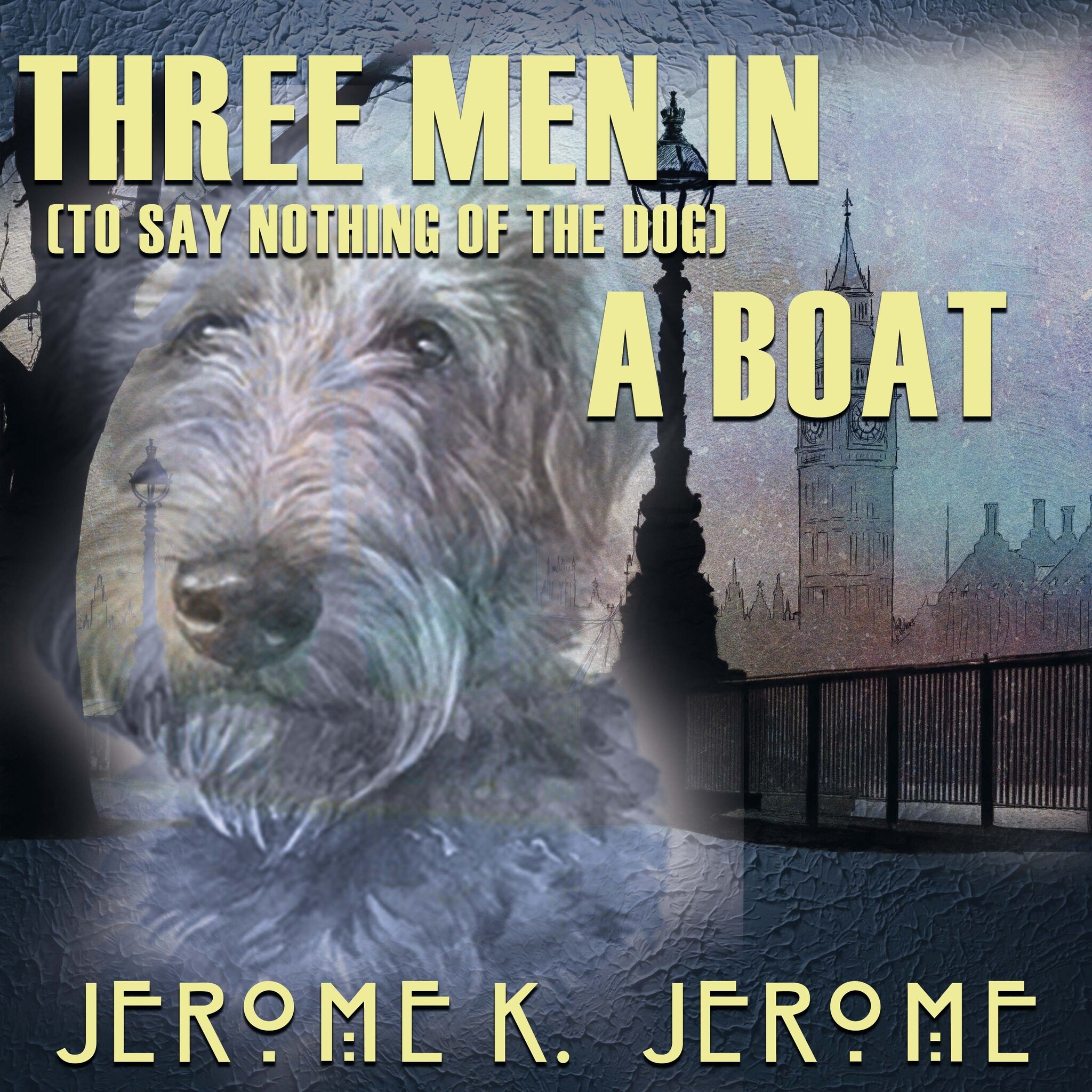 Three Men in a Boat (To Say Nothing of the Dog)

Three Men in a Boat (To Say Nothing of the Dog), published in 1889, is a humorous account by English writer Jerome K. Jerome of a two-week boating holiday on the Thames from Kingston upon Thames to Oxford and back to Kingston. The book was initially intended to be a serious travel guide, with accounts of local history along the route, but the humorous elements took over to the point where the serious and somewhat sentimental passages seem a distraction to the comic novel. One of the most praised things about Three Men in a Boat is how undated it appears to modern readers – the jokes have been praised as fresh and witty.

The three men are based on Jerome himself (the narrator Jerome K. Jerome) and two real-life friends, George Wingrave (who would become a senior manager at Barclays Bank) and Carl Hentschel (the founder of a London printing business, called Harris in the book), with whom Jerome often took boating trips. The dog, Montmorency, is entirely fictional but, ”as Jerome admits, developed out of that area of inner consciousness which, in all Englishmen, contains an element of the dog”. The trip is a typical boating holiday of the time in a Thames camping skiff. This was just after commercial boat traffic on the Upper Thames had died out, replaced by the 1880s craze for boating as a leisure activity.[citation needed].

Following the overwhelming success of Three Men in a Boat, Jerome later published a sequel, about a cycling tour in Germany, titled Three Men on the Bummel (also known as Three Men on Wheels, 1900).

Idle Thoughts of an Idle Fellow, Three Men in a Boat, Diary of a Pilgrimage, Three Men on the Bummel, Paul Kelver, All Roads Lead to Calvary. 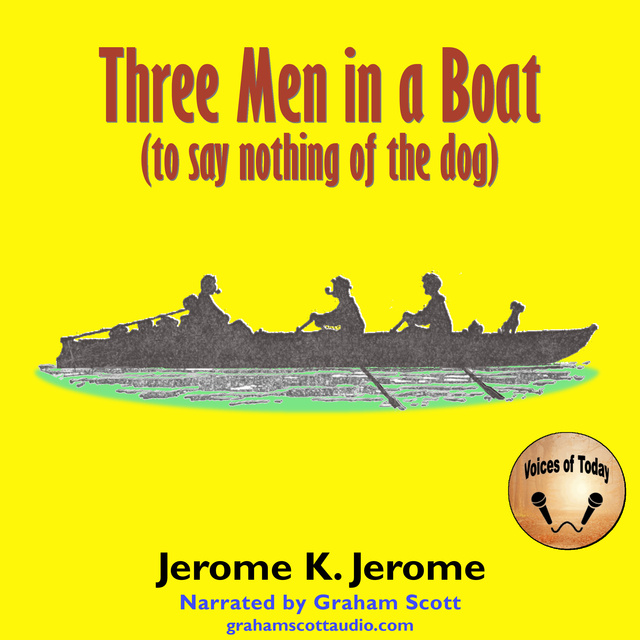 Three Men in a Boat: (To say Nothing of the Dog)
Af Jerome K. Jerome 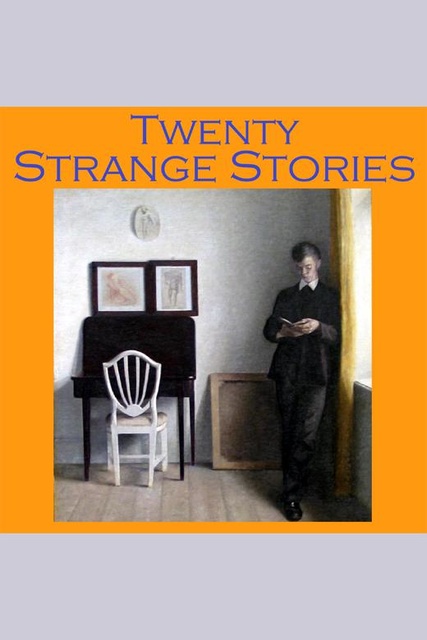 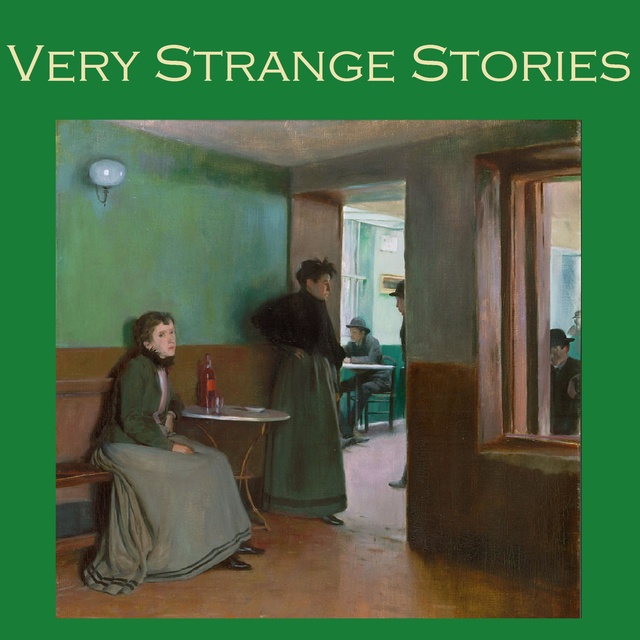 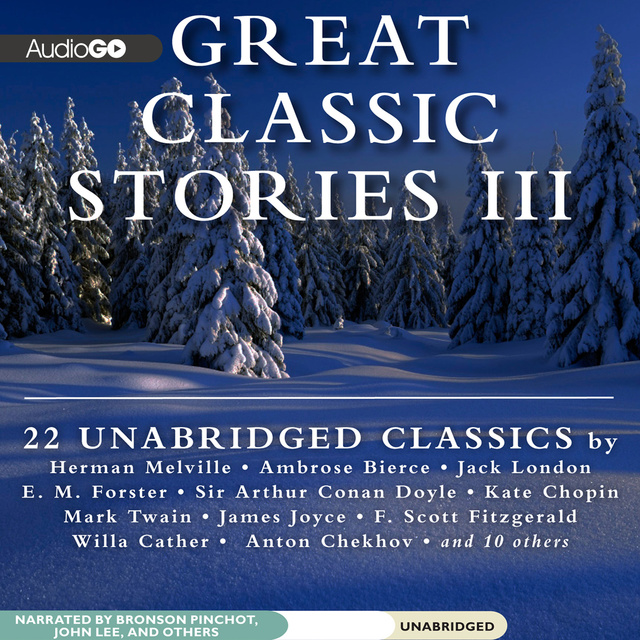 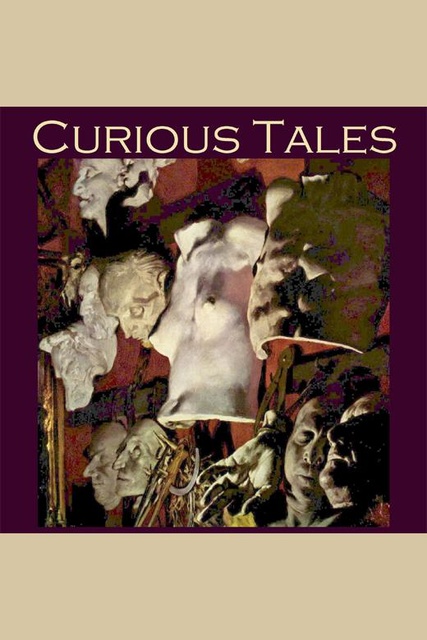 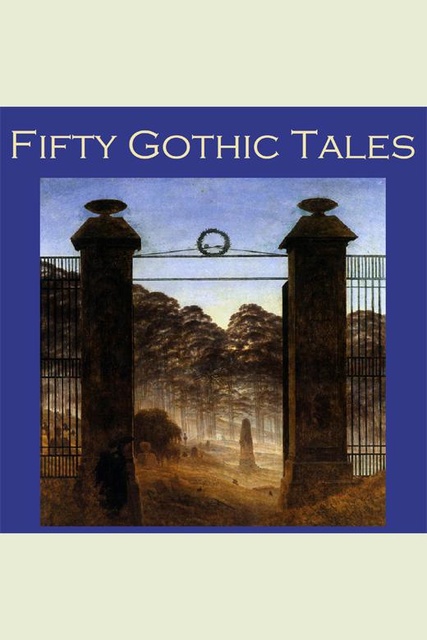 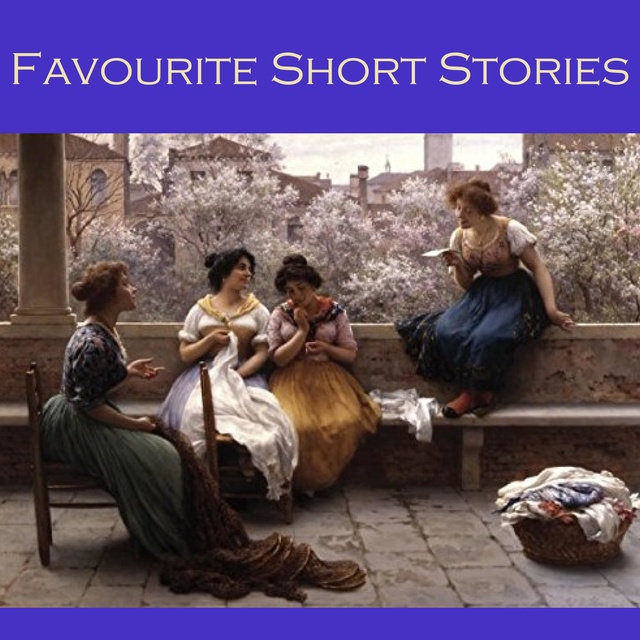