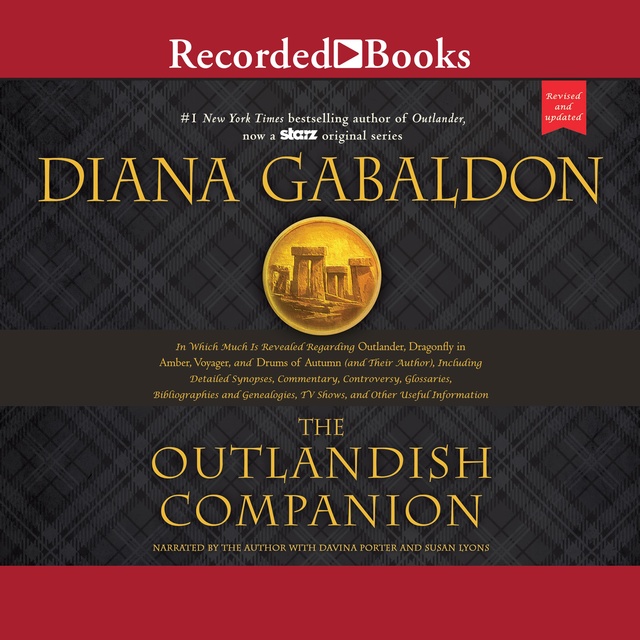 The Outlandish Companion (Revised and Updated): Companion to Outlander, Dragonfly in Amber, Voyager, and Drums of Autumn

From the moment Claire Randall stepped through a standing stone circle and was thrown back in time to the year 1743–and into a world that threatens life, limb, loyalty, heart, soul, and everything else Claire has–readers have been hungry to know everything about this world and its inhabitants, particularly a Scottish soldier named Jamie Fraser.

In this beautifully illustrated compendium of all things Outlandish, Gabaldon covers the first four novels of the main series, including:

- full synopses of Outlander, Dragonfly in Amber, Voyager, and Drums of Autumn

- a complete listing of the characters (fictional and historical) in the first four novels in the series, as well as family trees and genealogical notes

- a comprehensive glossary and pronunciation guide to Gaelic terms and usage

- essays about medicine and magic in the eighteenth century, researching historical fiction, creating characters, and more

- the making of the TV series: how we got there from here, and what happened next (including "My Brief Career as a TV Actor")

For anyone who wants to spend more time with the Outlander characters and the world they inhabit, Diana Gabaldon here opens a door through the standing stones and offers a guided tour of what lies within. 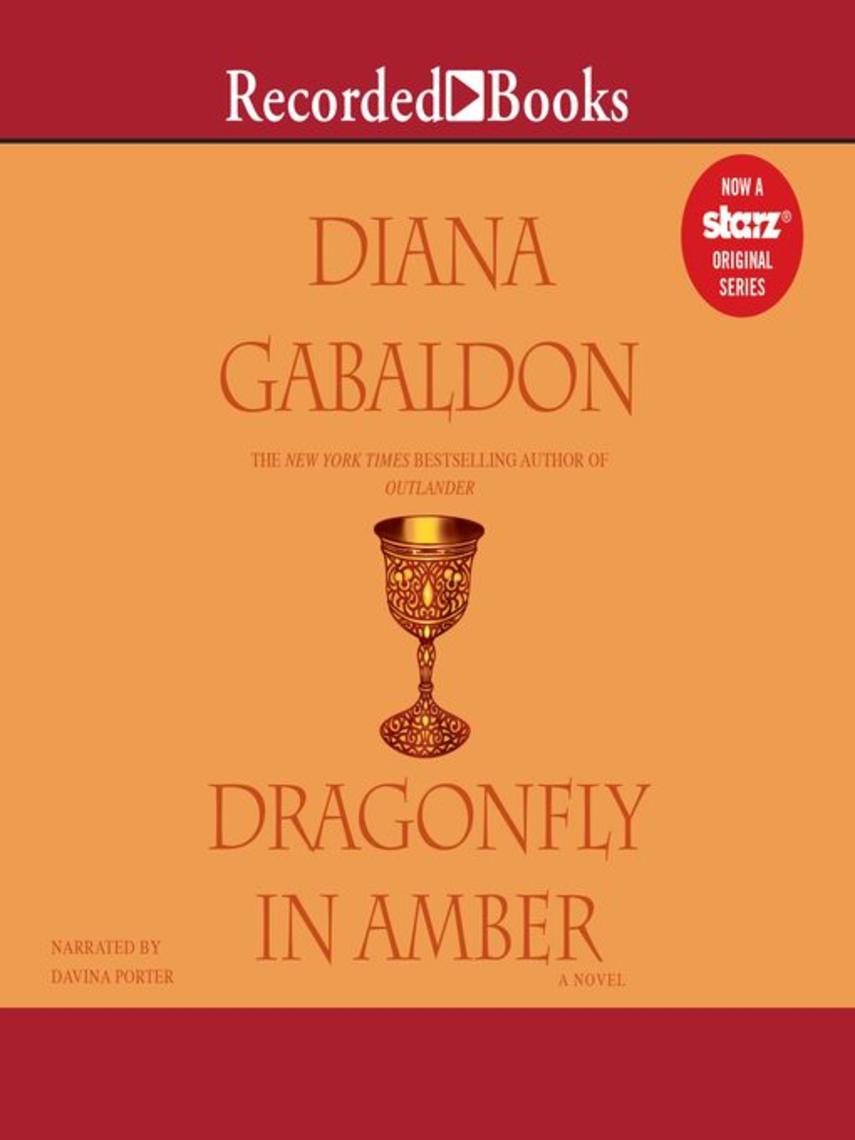 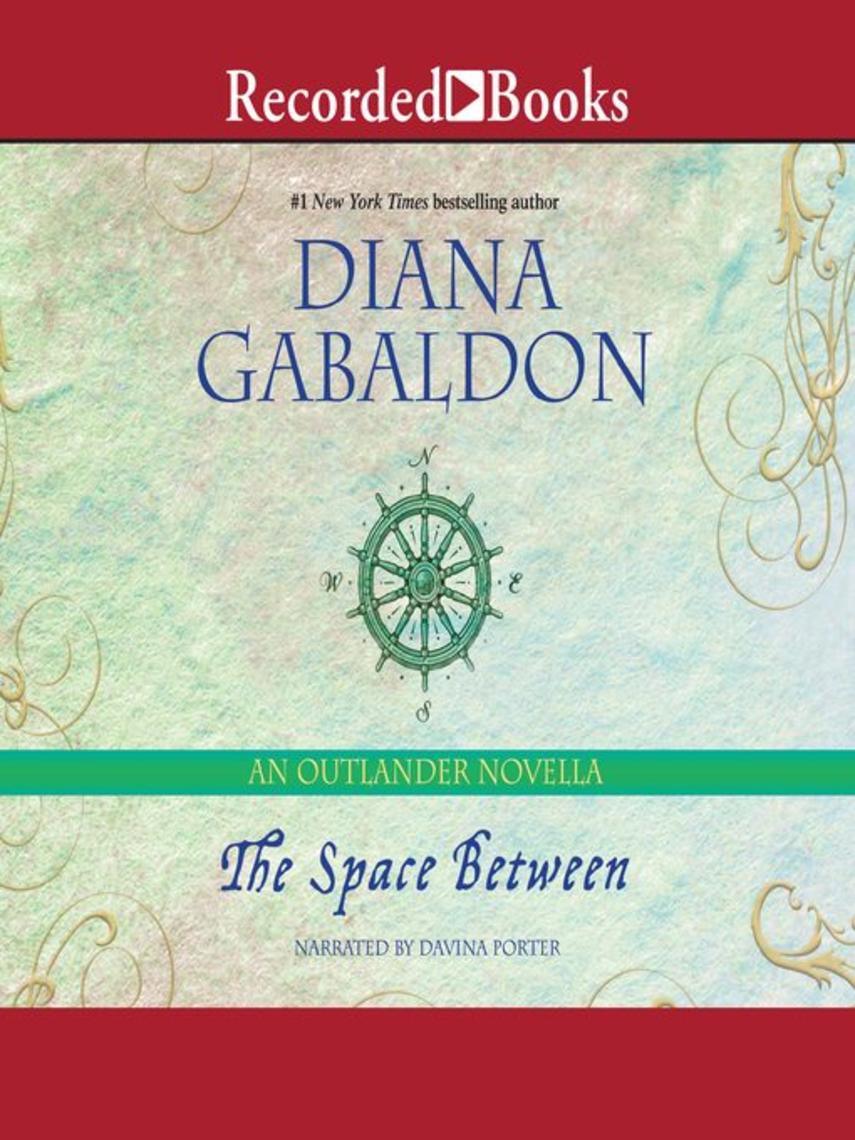 The space between : Outlander series, book 7.5 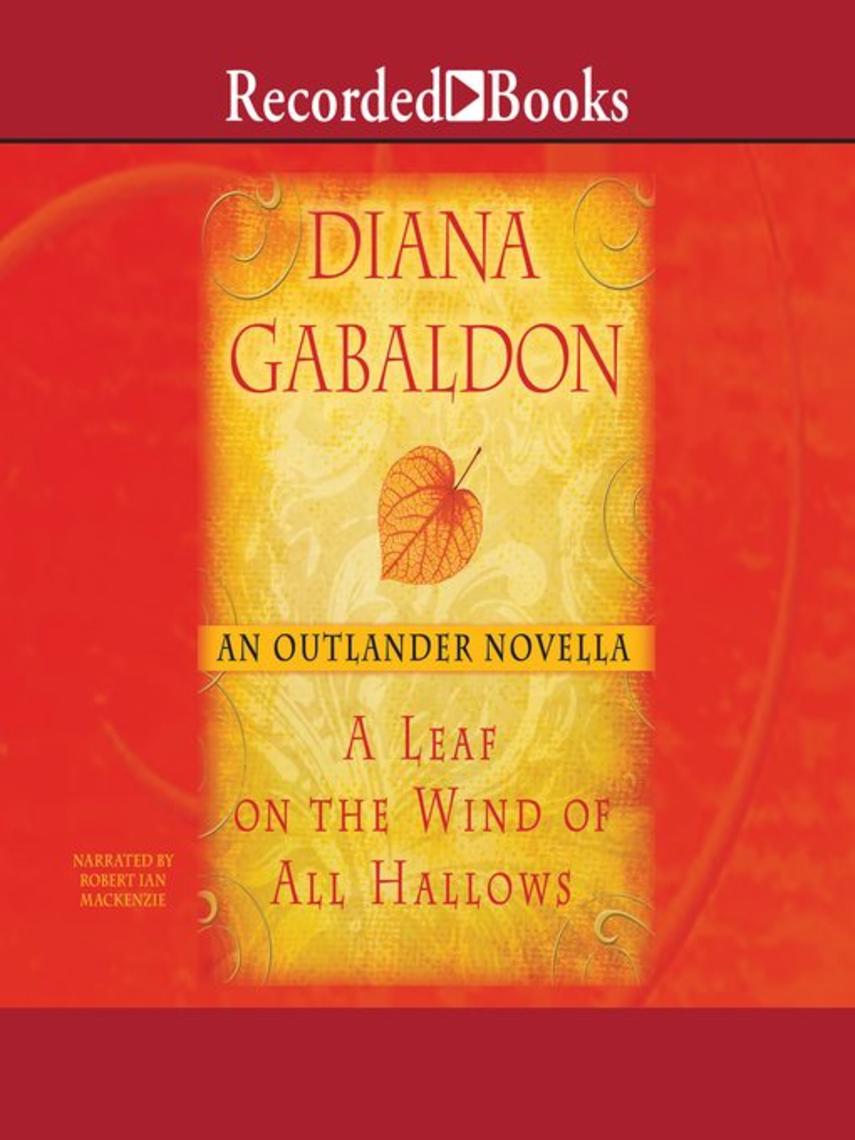 A leaf on the wind of all hallows : Outlander series, book 8.5

The Outlandish Companion Volume Two "International Edition": The Companion to The Fiery Cross, A Breath of SNow and Ashes, An Echo in the Bone, and Written in My Own Heart's Blood
Af Diana Gabaldon 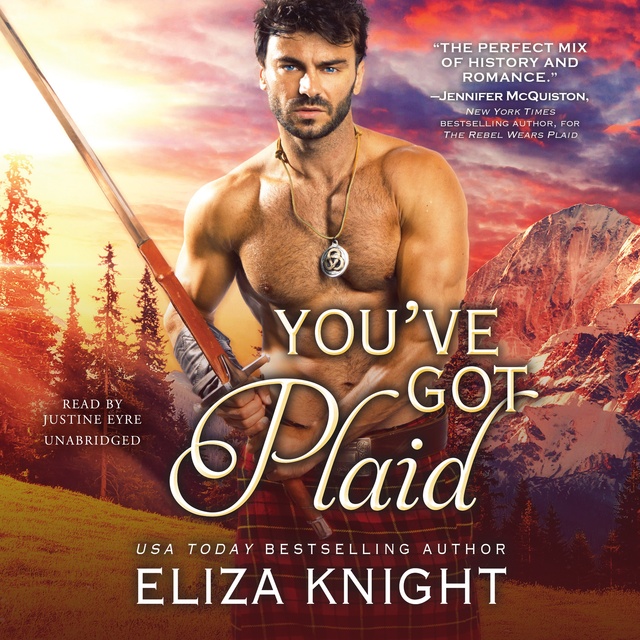 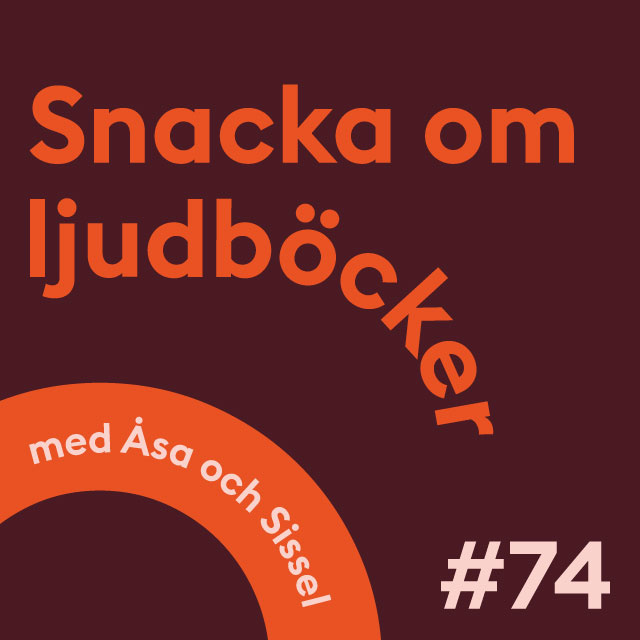 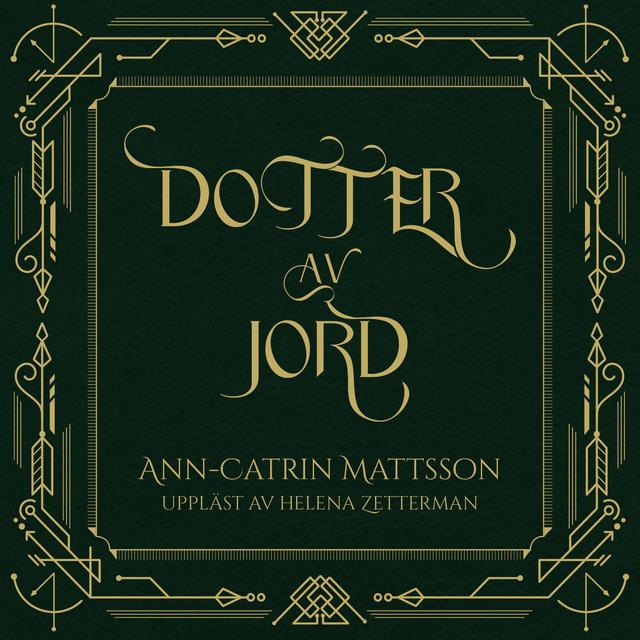 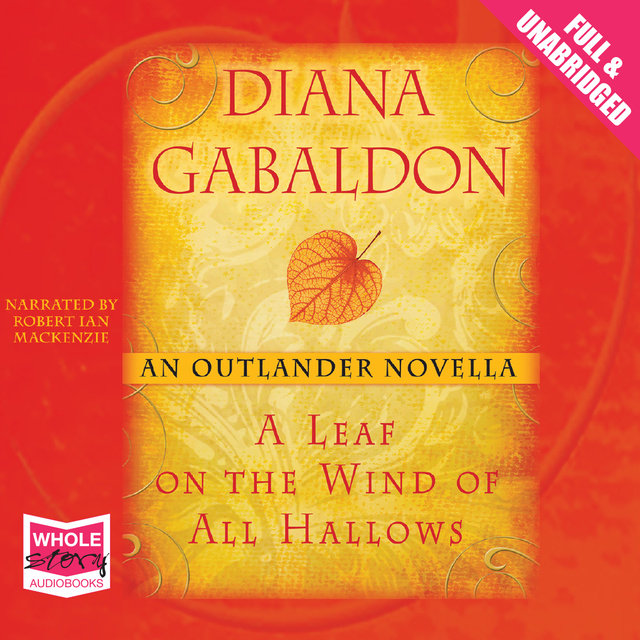 A Leaf on the Wind of All Hallows
Af Diana Gabaldon 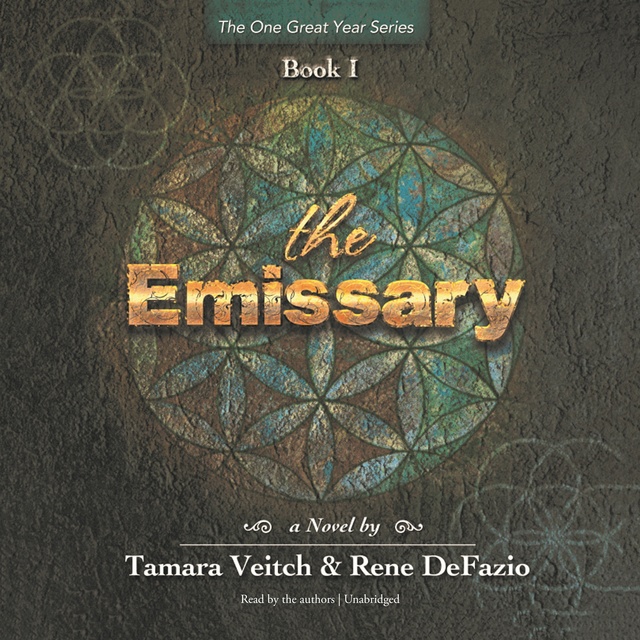