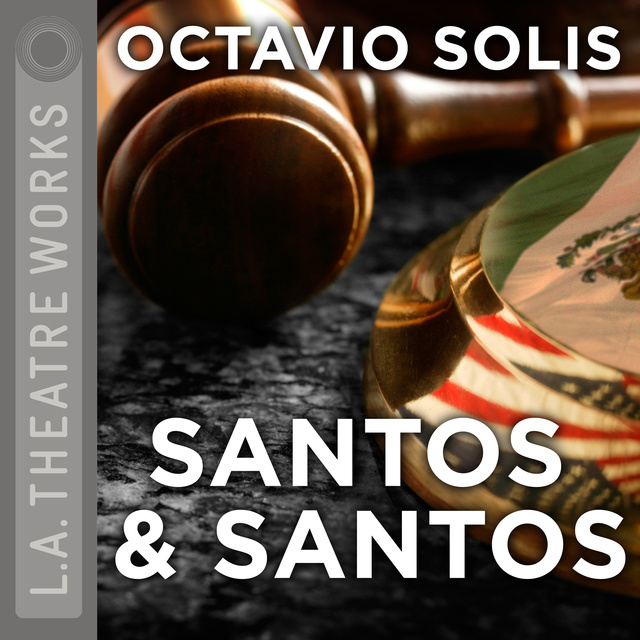 Directed by Henry Godinez. Recorded before a live audience at the DoubleTree Guest Suites, Chicago in March of 1997. 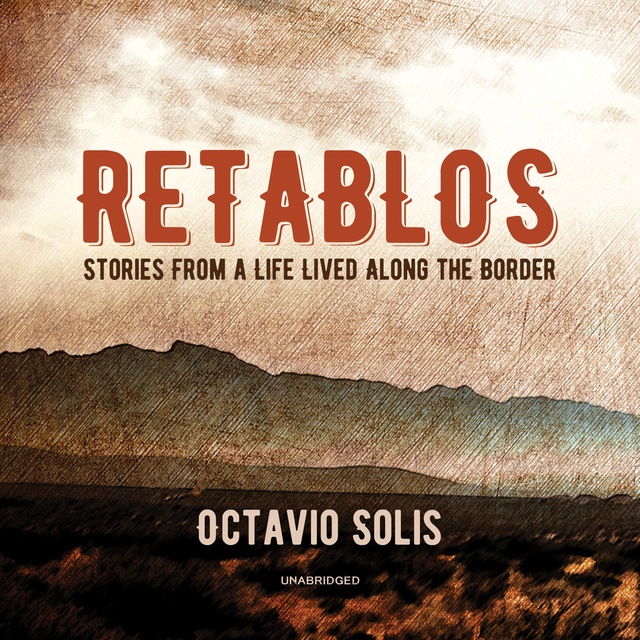 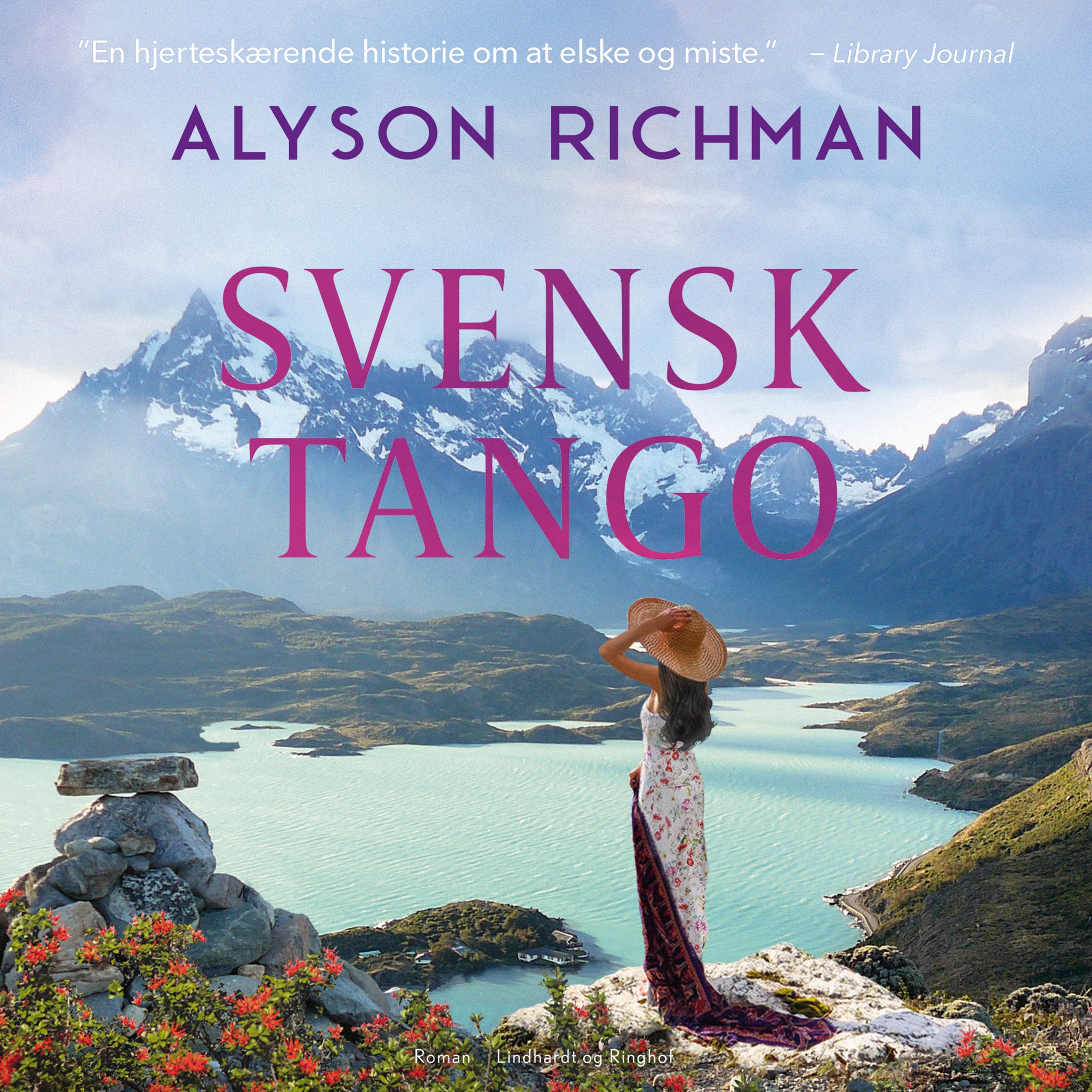 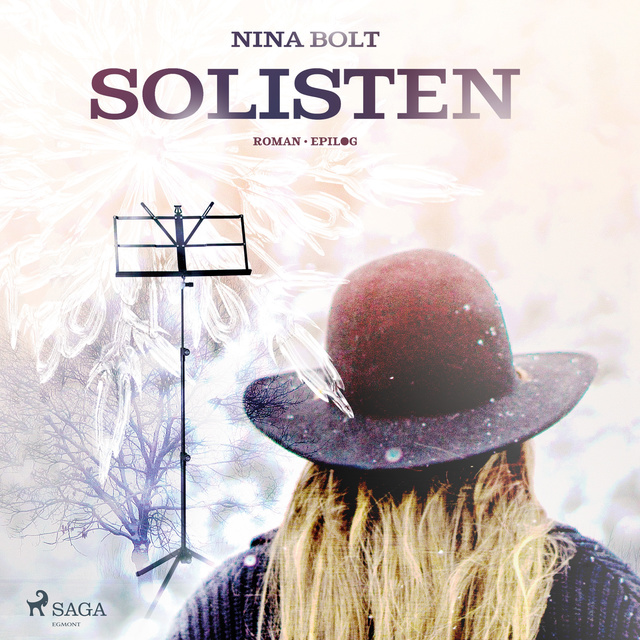 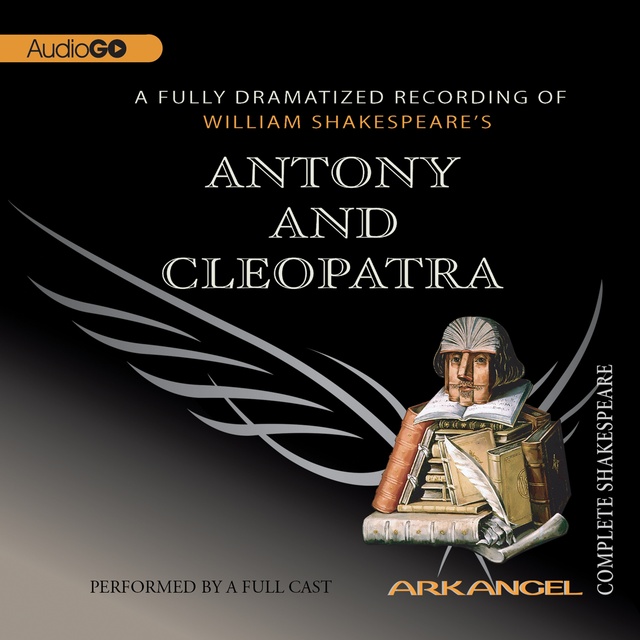 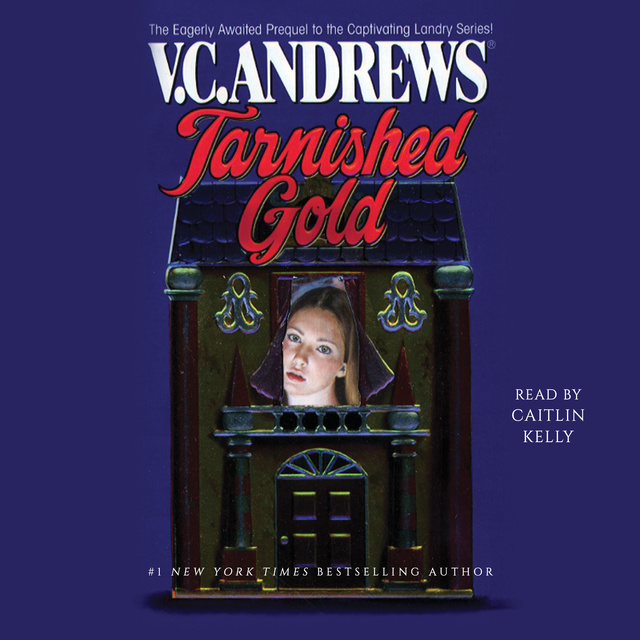 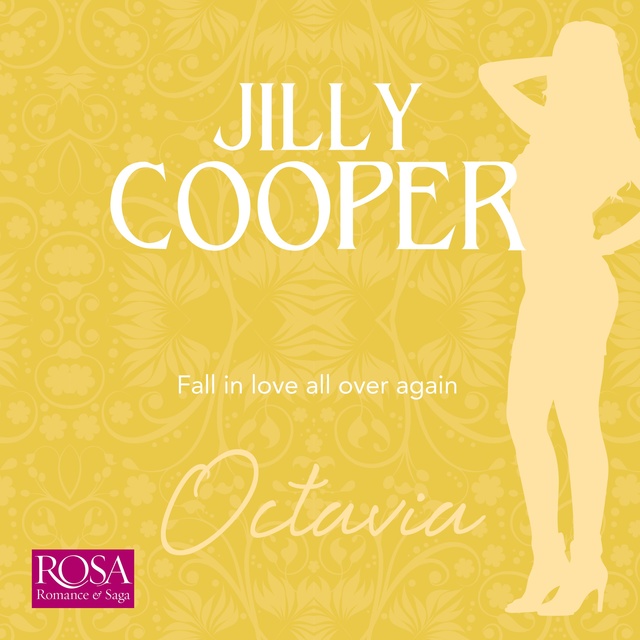 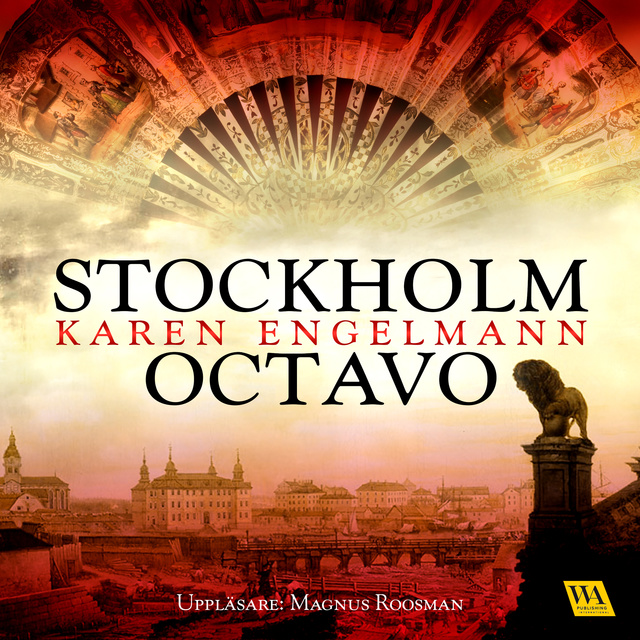 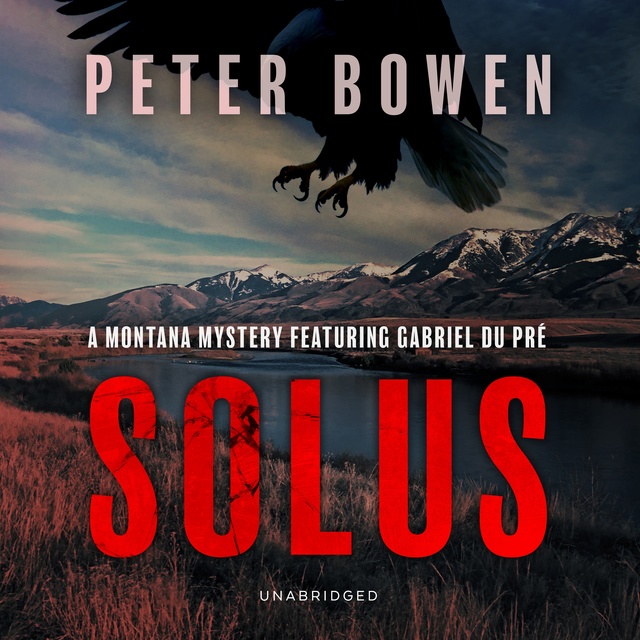