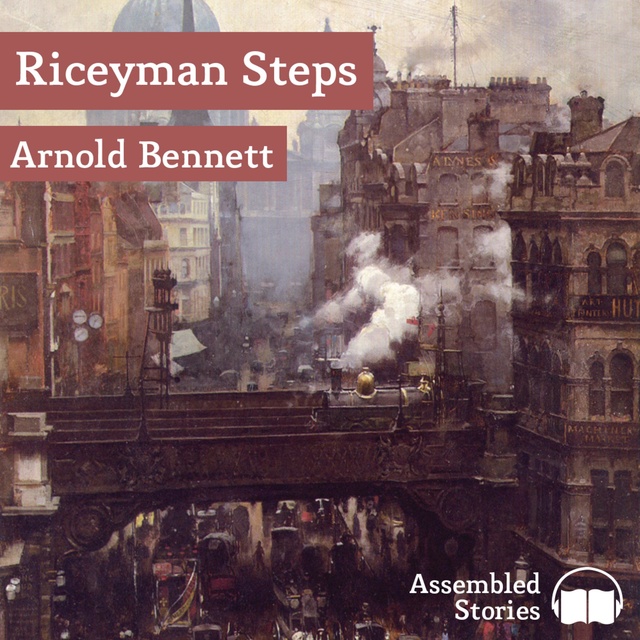 It is 1919 shortly after the termination of the 1st European holocaust. Henry Earlforward, a middle aged North London Bookseller, courts and marries Violet Arb, a widow who has inherited the confectioners shop opposite his own premises in Riceyman Square. Henry and Violet engage the services of Elsie as ‘charwoman’. The marriage outwardly appears to be successful, although Henry has also inherited and is not an esteemed native of the district and Violet likewise - having been a nomadic traveller due to the demands of her late husbands employment, and her entrenched belief in class differences. But Henry has a monstrous passion which transcends his love for Violet, his resolute determination for thrift. This flaw will ultimately destroy him and his wife and has resounding implications for those within his immediate circle. Elsie, also a widow, stolidly maintains her love for Joe, a mental casualty of the recent conflict, despite his inability to surmount his personal torment. This novel established Bennett firmly on a pinnacle of literary achievement with a foothold in both the 19th and 20th centuries. It is a brilliant, clinical dissection of a troubled marriage, in troubled times and, at its centre, an irritating scratch that ‘will out’. 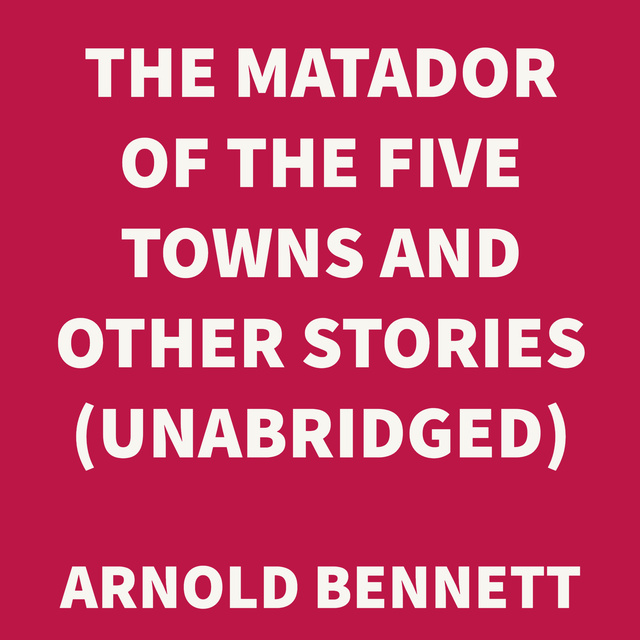 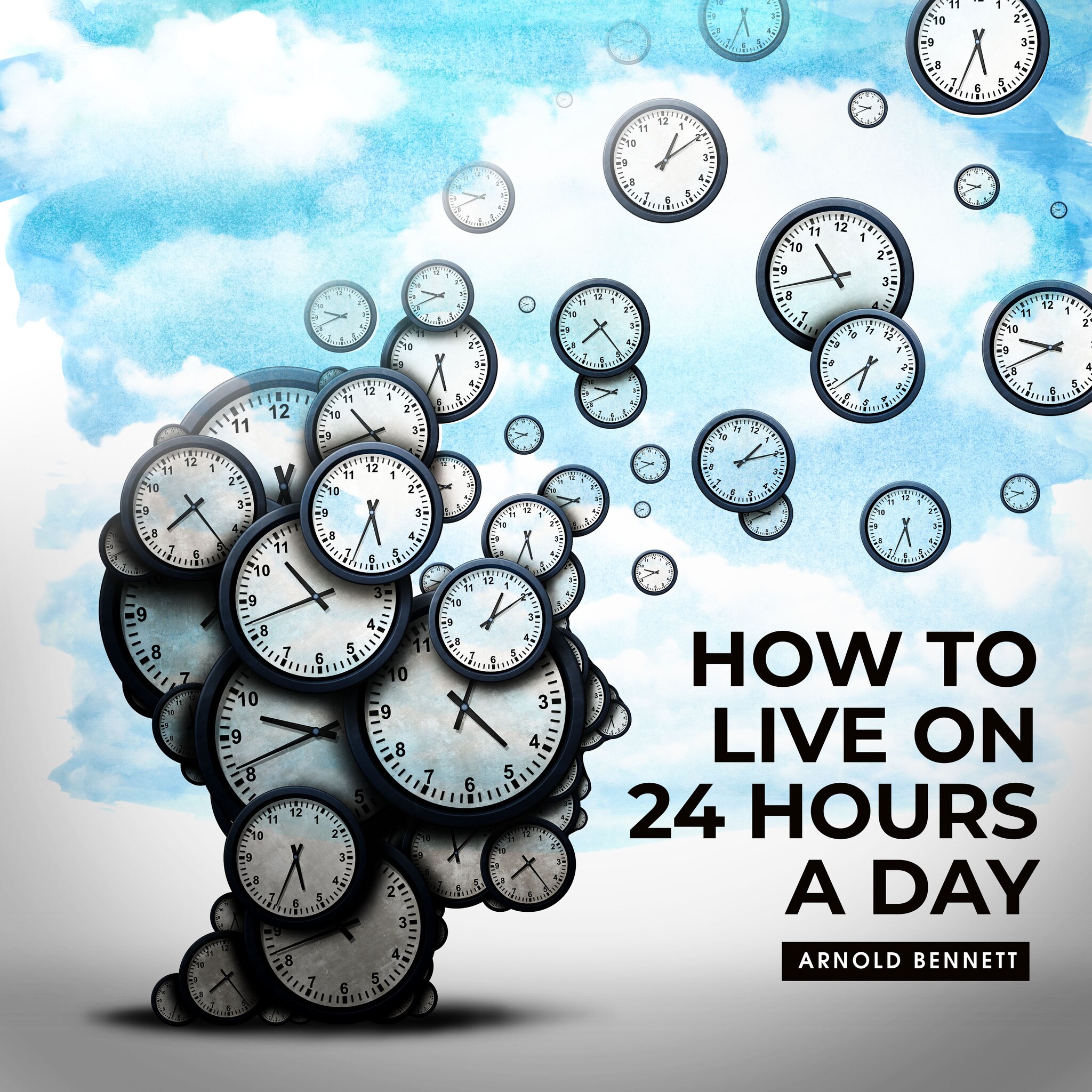 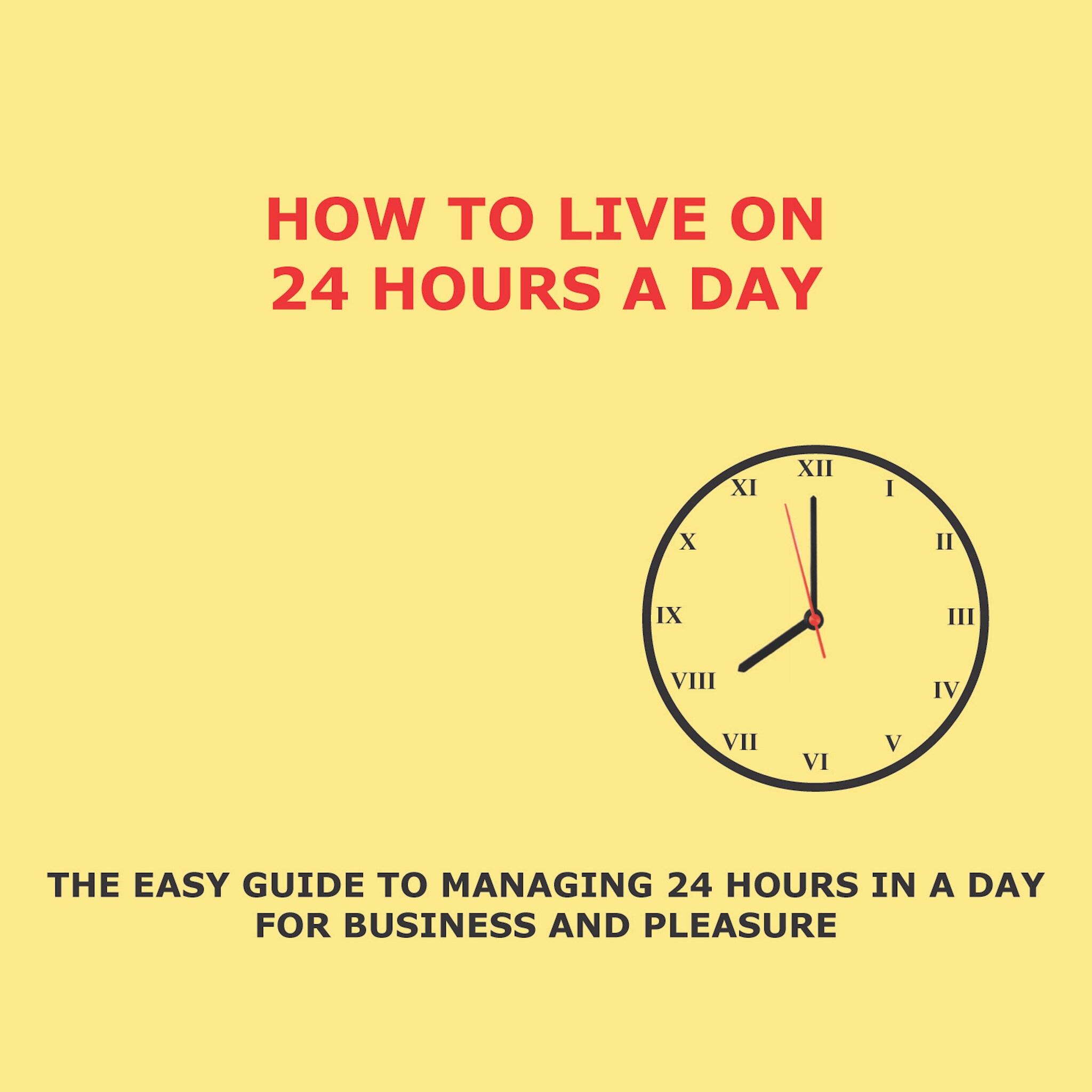 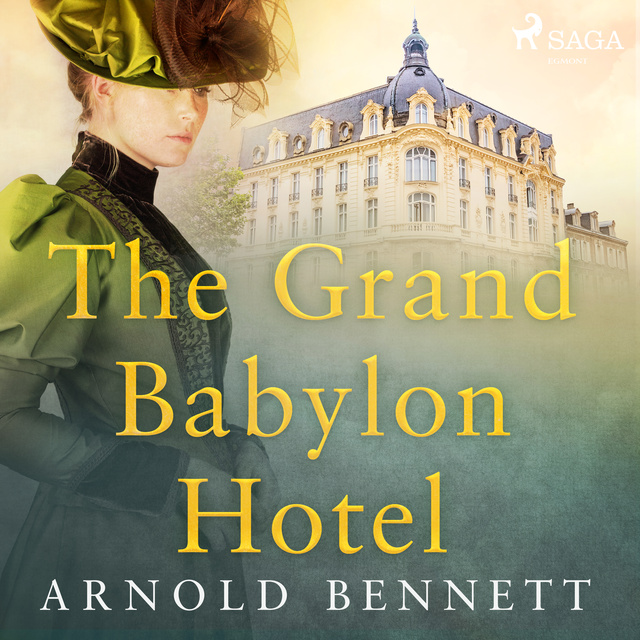 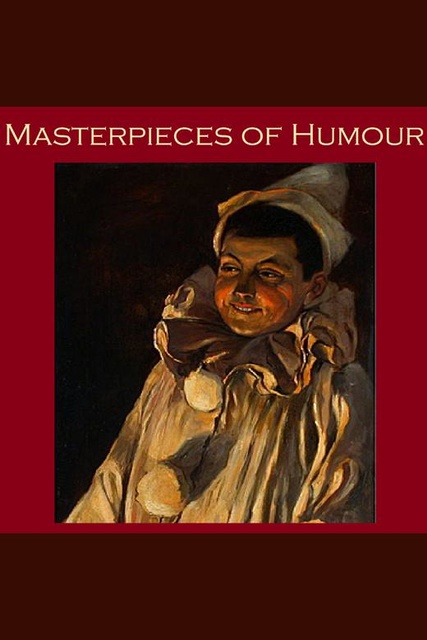 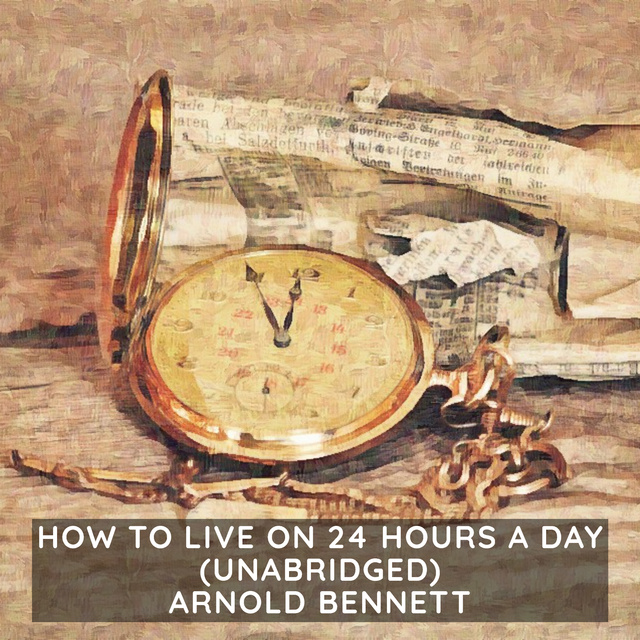 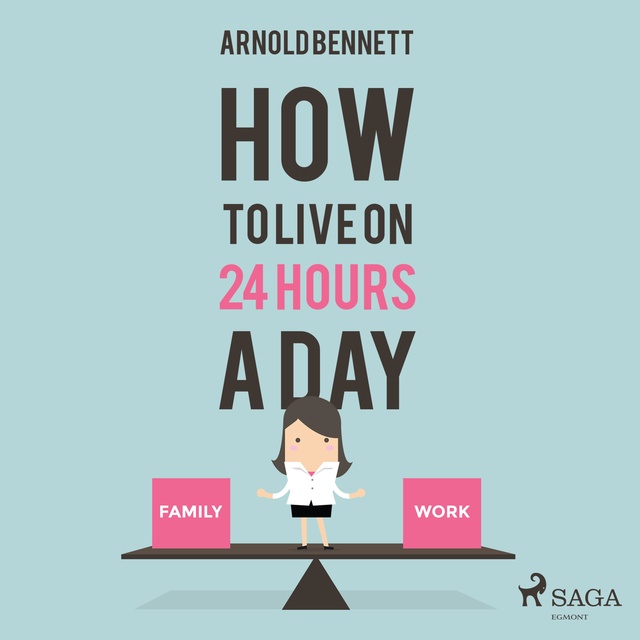 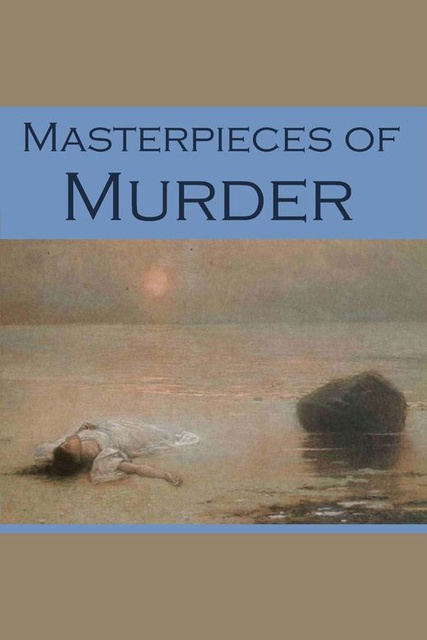 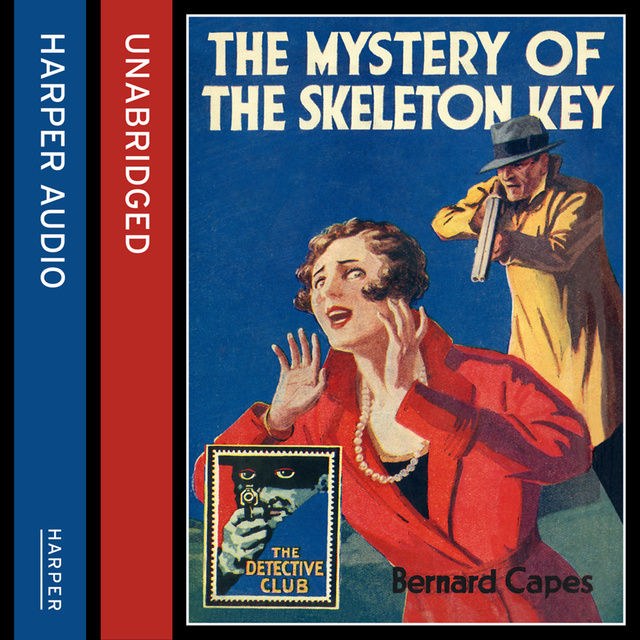 The Mystery of the Skeleton Key
Af Bernard Capes 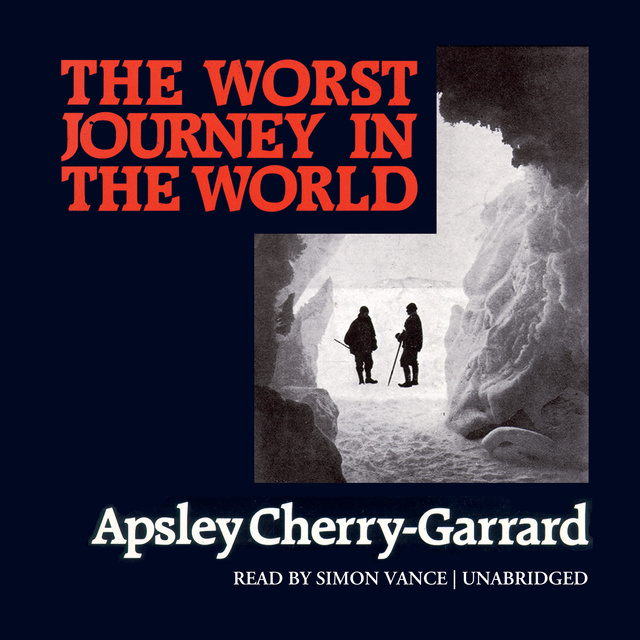