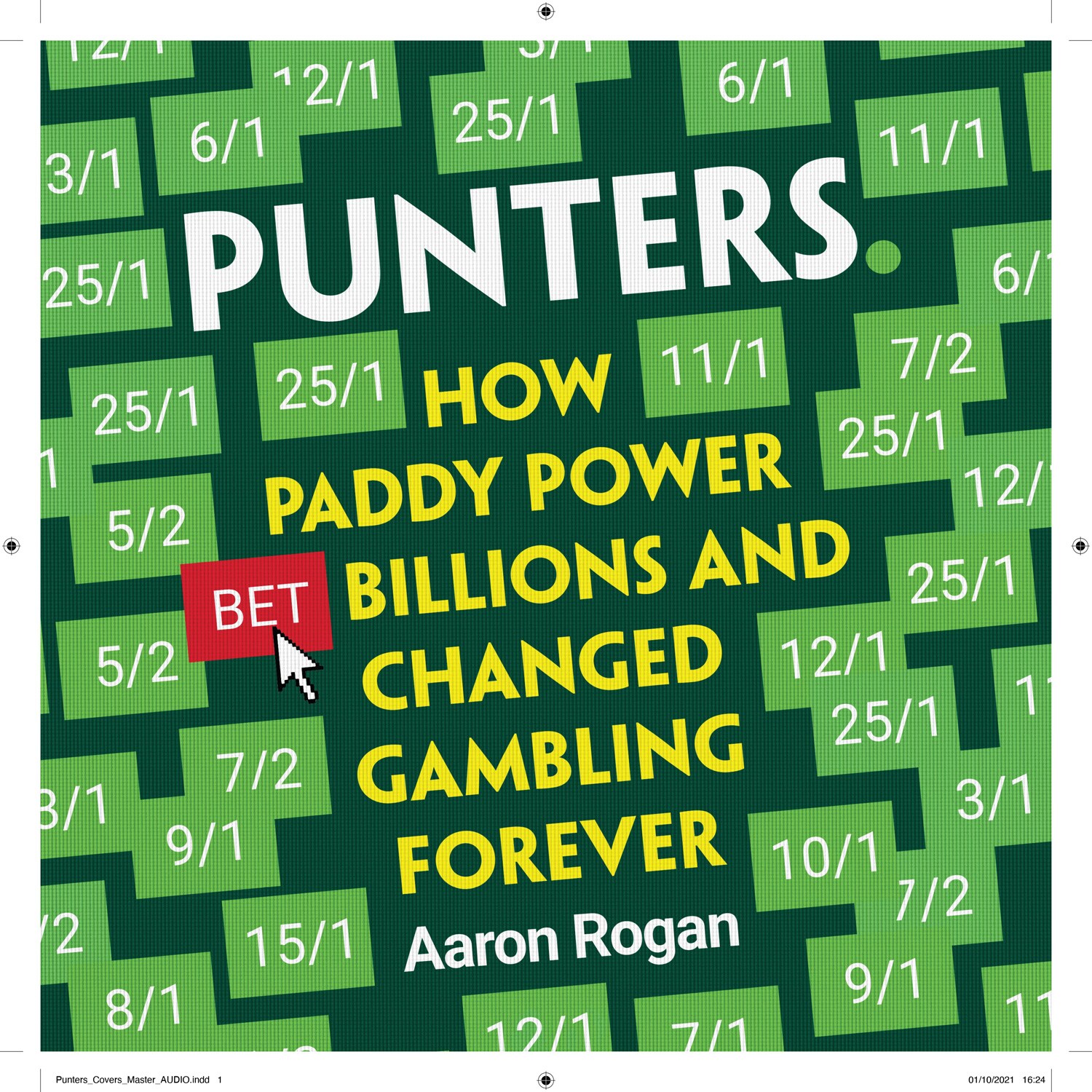 The story of Paddy Power’s growth from a small chain of Irish bookies to the biggest gambling company in the world.

Flutter Entertainment, the parent company of Paddy Power, is the largest gambling business in the world. The evidence of that success is visible everywhere, from shop fronts and bus shelters to sporting arenas and smartphone screens.

The company’s rise to this point has been rapid, but like any gambler worth their salt, Paddy Power has always succeeded in finding an edge. At the outset those innovations were modest, like offering odds on television shows and giving punters money back on losing bets, but as the company’s ambition grew, so too did its determination to stay one step ahead of the competition, whatever the cost…

Impeccably researched and informed by dozens of insider interviews, Punters is the incredible story of how an unlikely band of misfits and visionaries bet on the future of the gambling industry and won big. But it’s also the story of how that victory may have come at an extraordinary cost – to their customers and society at large. 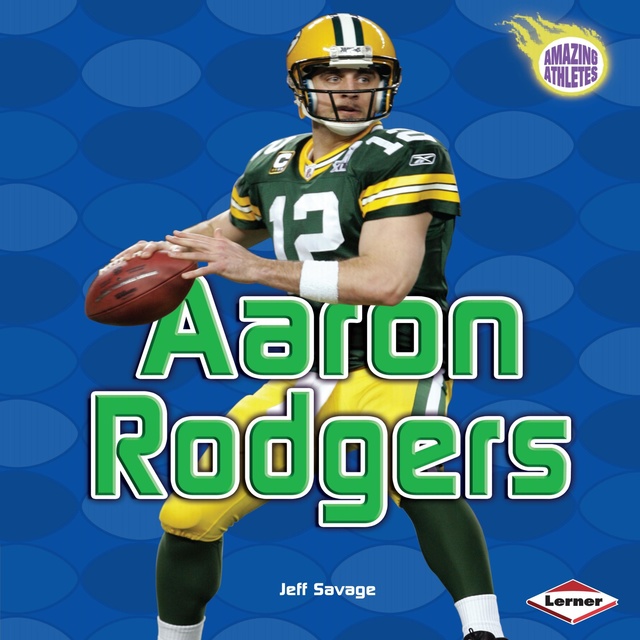 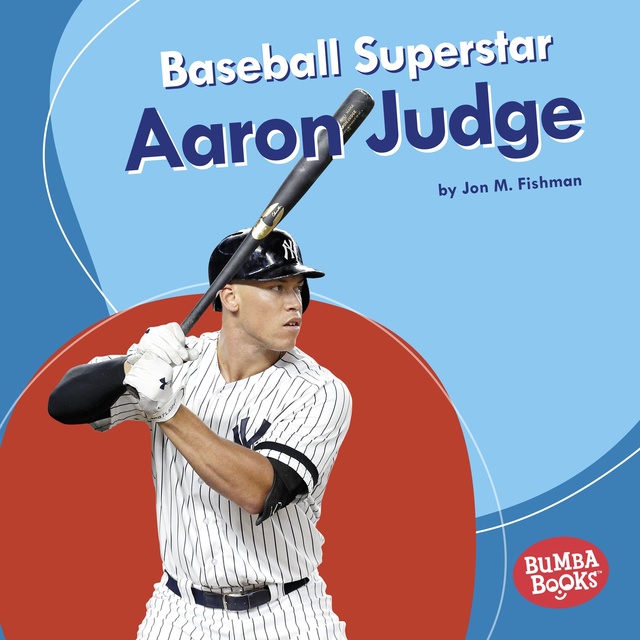 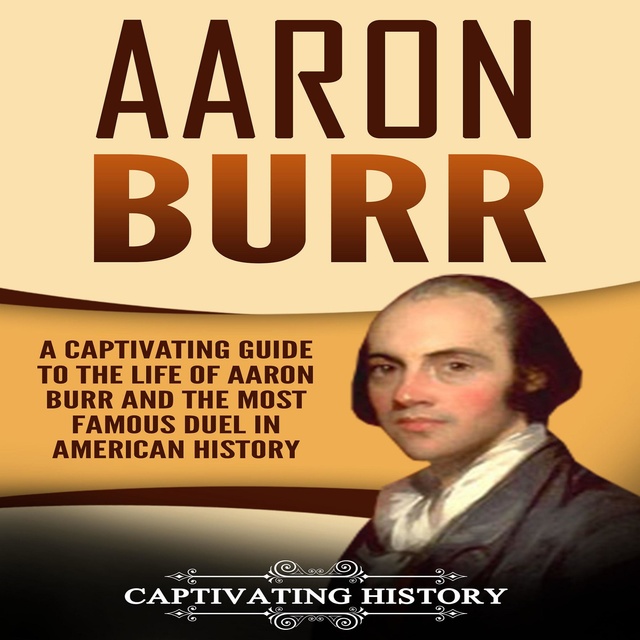 Aaron Burr: A Captivating Guide to the Life of Aaron Burr and the Most Famous Duel in American History
Af Captivating History 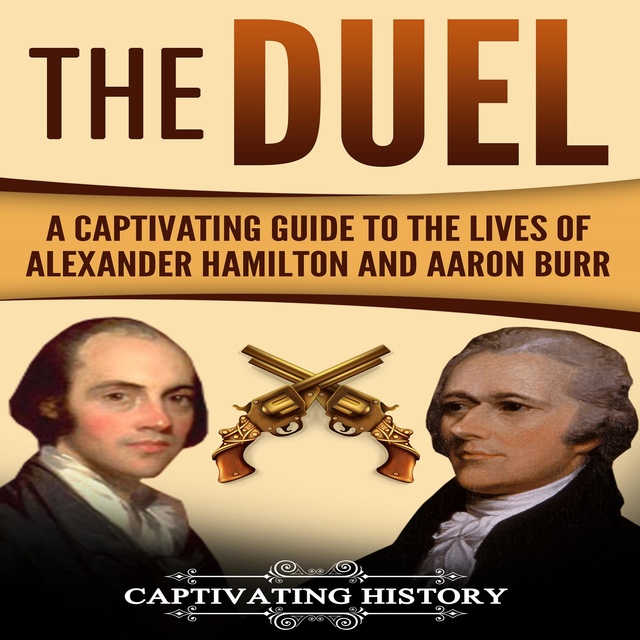 The Duel: A Captivating Guide to the Lives of Alexander Hamilton and Aaron Burr
Af Captivating History 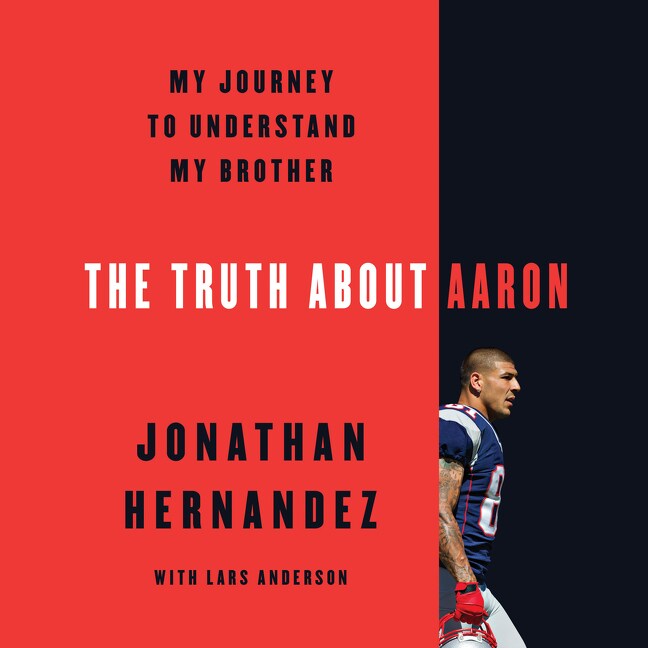 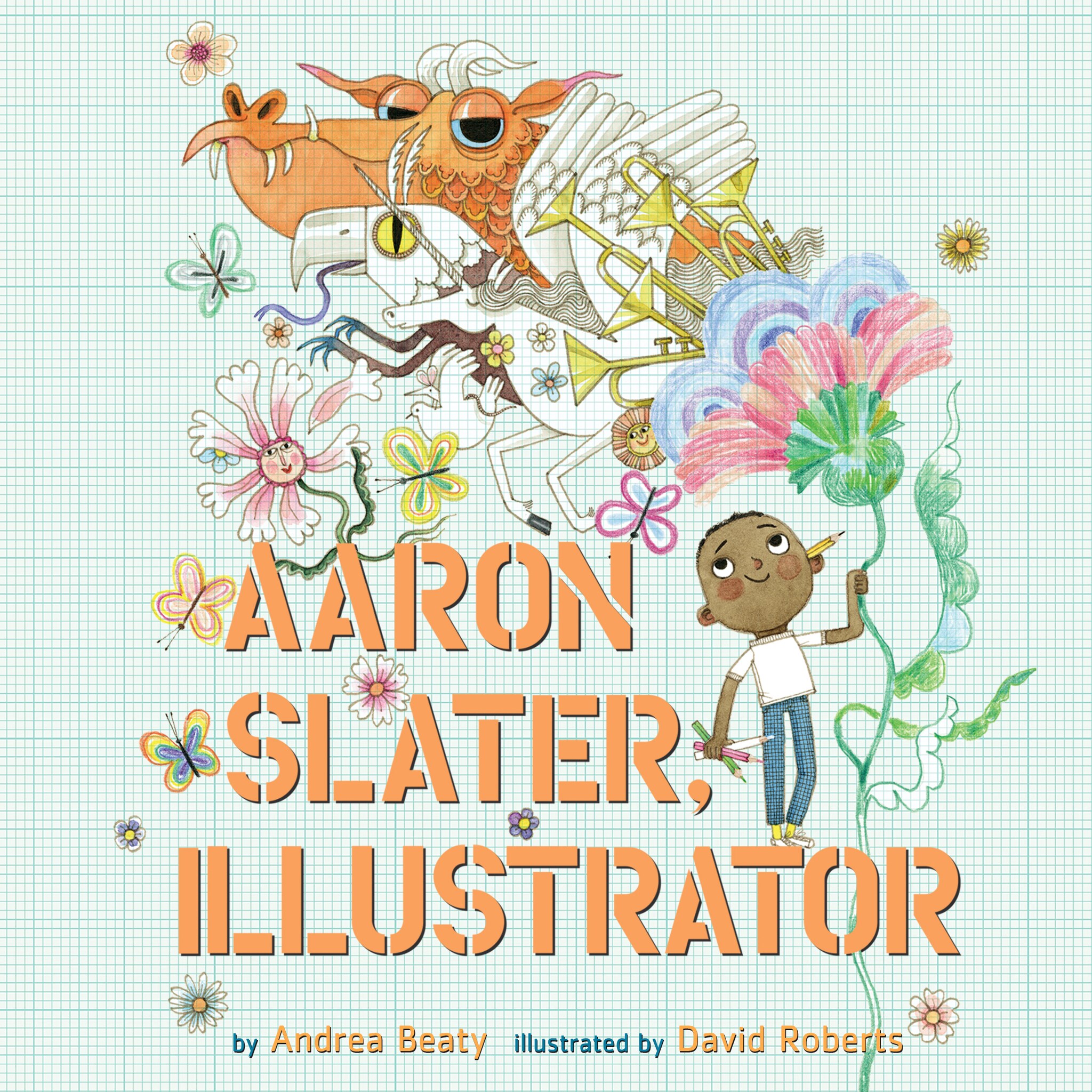 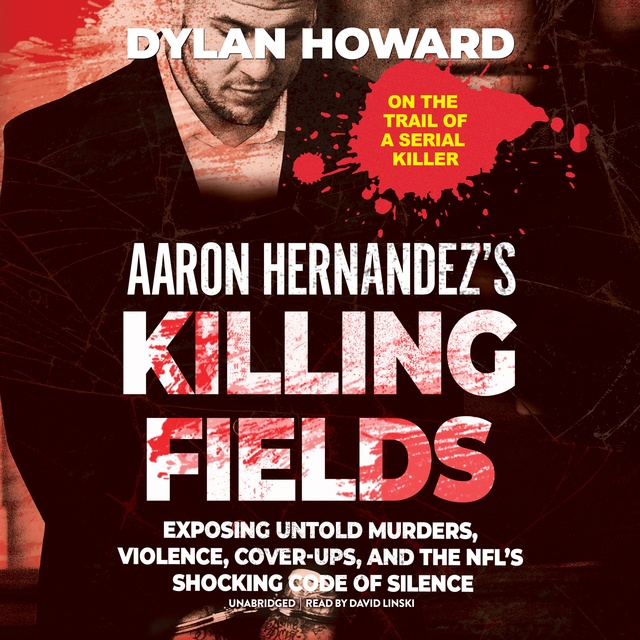