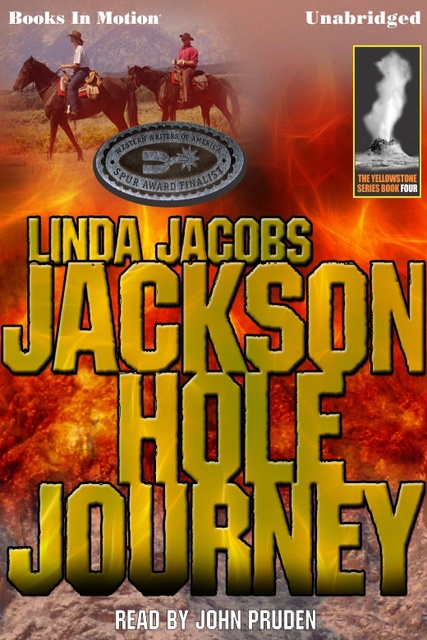 Francesca di Paoli, an immigrant fallen on hard times, reaches what she hopes is a safe haven in Jackson Hole in June, 1925 . . . only to narrowly miss dying in the historic Gros Ventre landslide. Hired as a cook at the Snake River Dude Ranch, she and the rest of the valley inhabitants watch a new lake form along a dammed river. Poised above homes and ranches, will the three-hundred foot wall of debris hold back the waters? Over the next two years of the Roaring Twenties, Francesca’s fate entwines with the Sutton family who own the ranch. The firstborn, William, appears to be the steady one, but harbors a longing to be seen as more than the owner's son. Bryce, believing his parents care more for William, spends time away from home . . . until he decides to compete with his brother for Francesca. Tensions rise as Bitter Waters, the Nez Perce uncle of the Sutton men comes to the ranch to die, raking up secrets of their heritage and attracting the attention of the Ku Klux Klan. In the valley, ranchers clash over a controversial proposal to make Jackson Hole a new National Park . . . and residents continue to fear the unstable slide block as earth tremors shake its foundation. Swept up in the floodtide of history, what will become of Francesca, William, and Bryce? 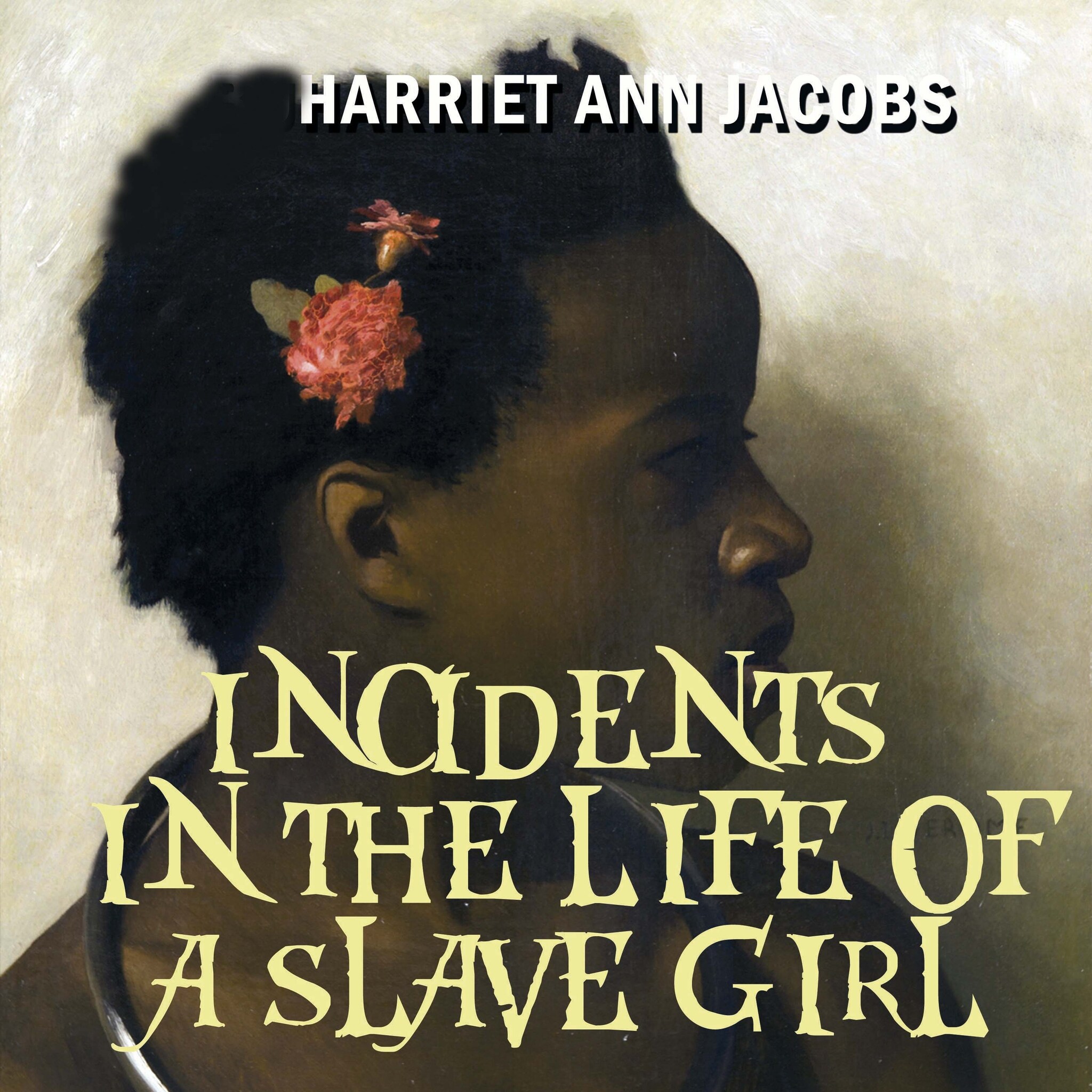 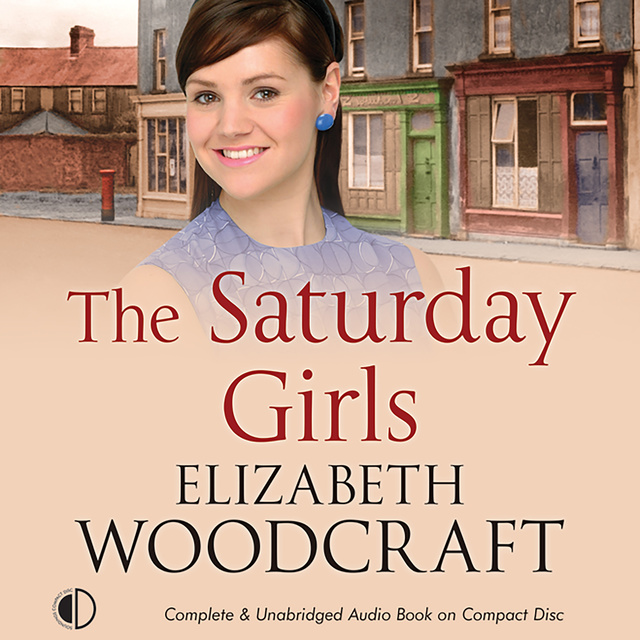 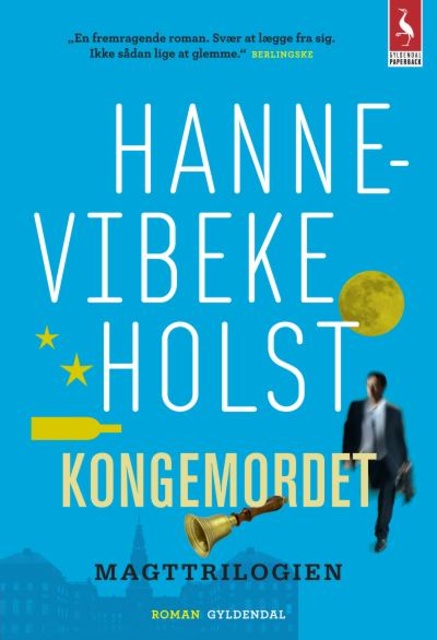 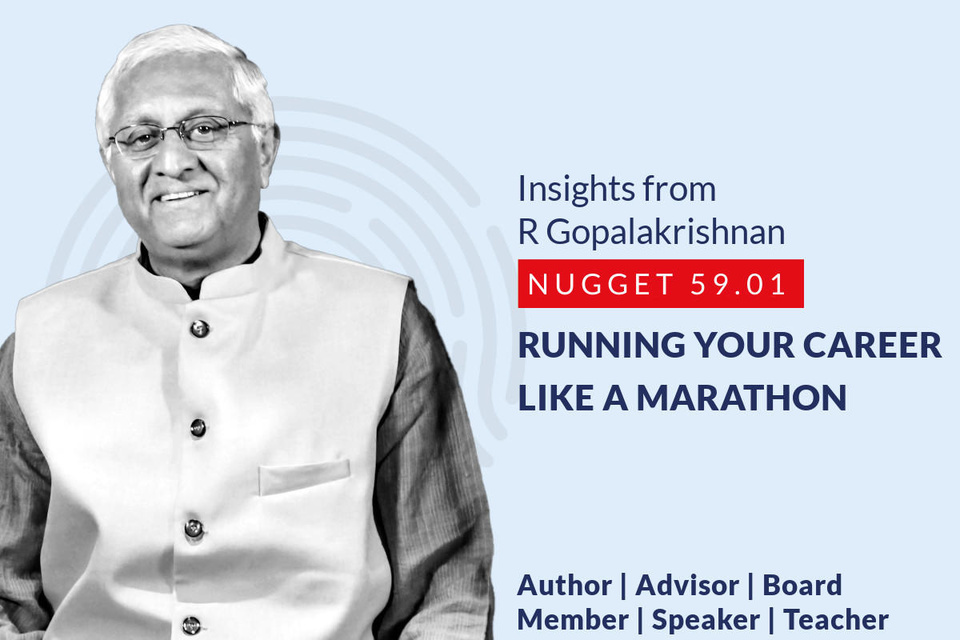 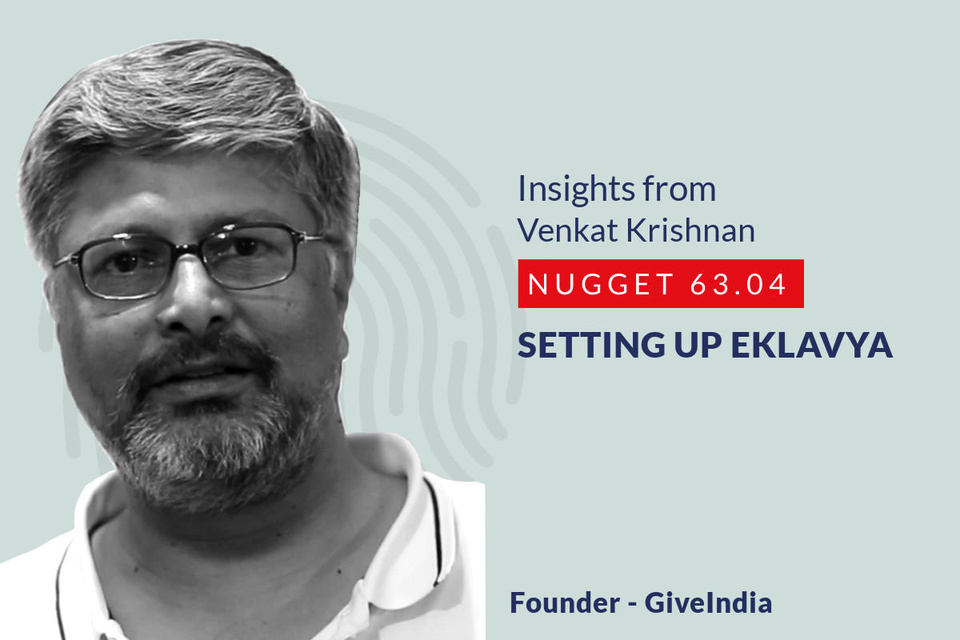 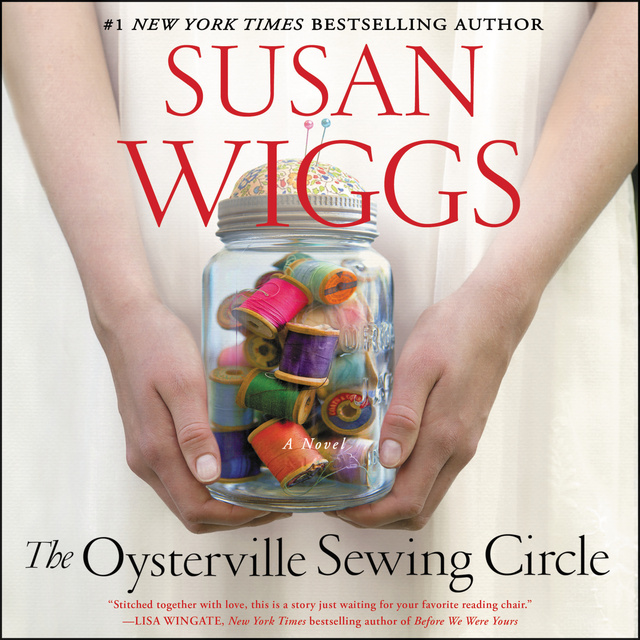 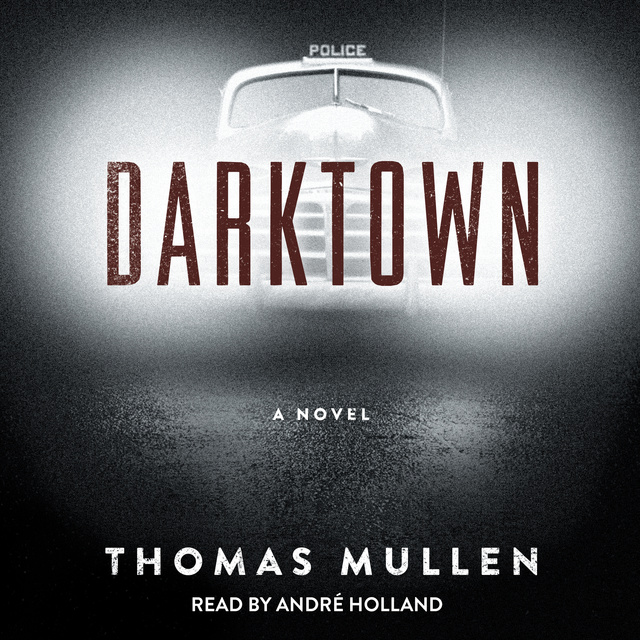 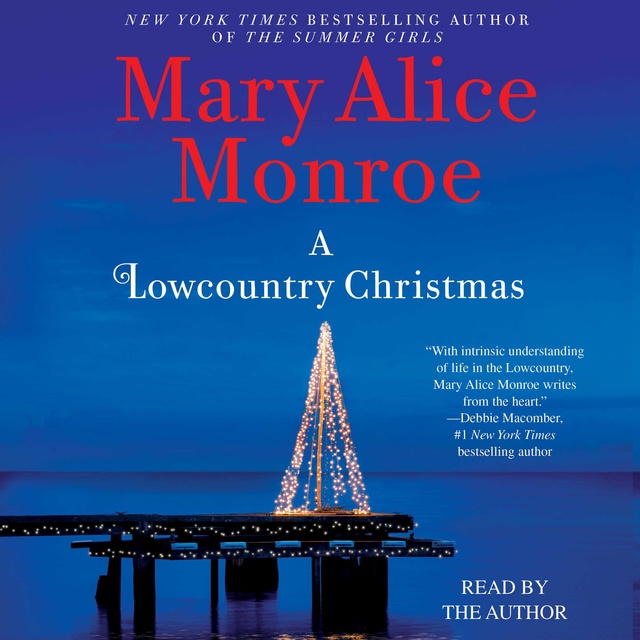