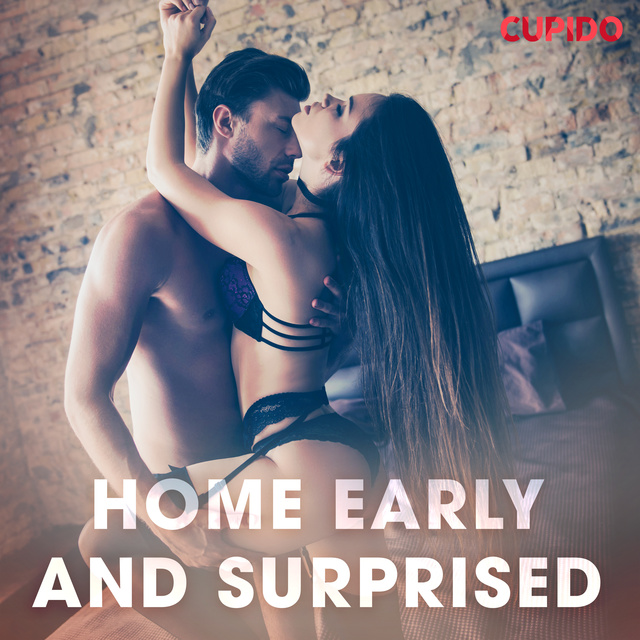 Forfatter
Cupido And Others
Beskrivelse

Some sexual spice for married partners at home in their everyday lives and a get-away from work, home and kids.

"She’s standing in the shower when he gets home from a trip. He knows that she is warmed up and ready." Wet Pleasures, by Elise, Sarpsborg

"He got home three hours early. In the next 20 minutes they tried more new things than they had in years." Home Early by Nicolai Holt, Copenhagen

"Is there anything better than a long, long shower with lathery soap and time to yourself?" – Hot Shower by Him & Her

"They had been arguing a lot, and not had sex in a long time. And then he gave her a trying look." -= Haymaking by Lulu M. 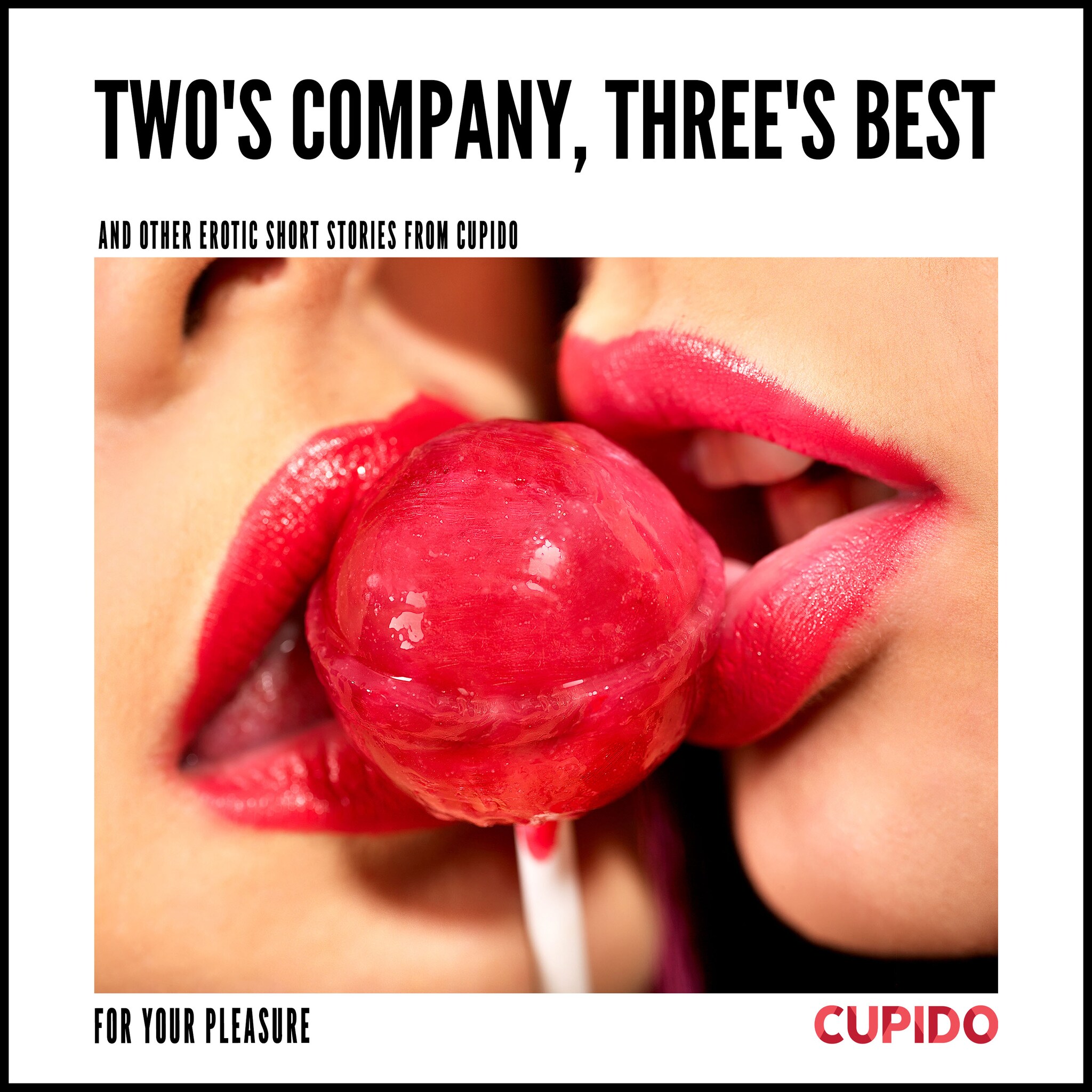 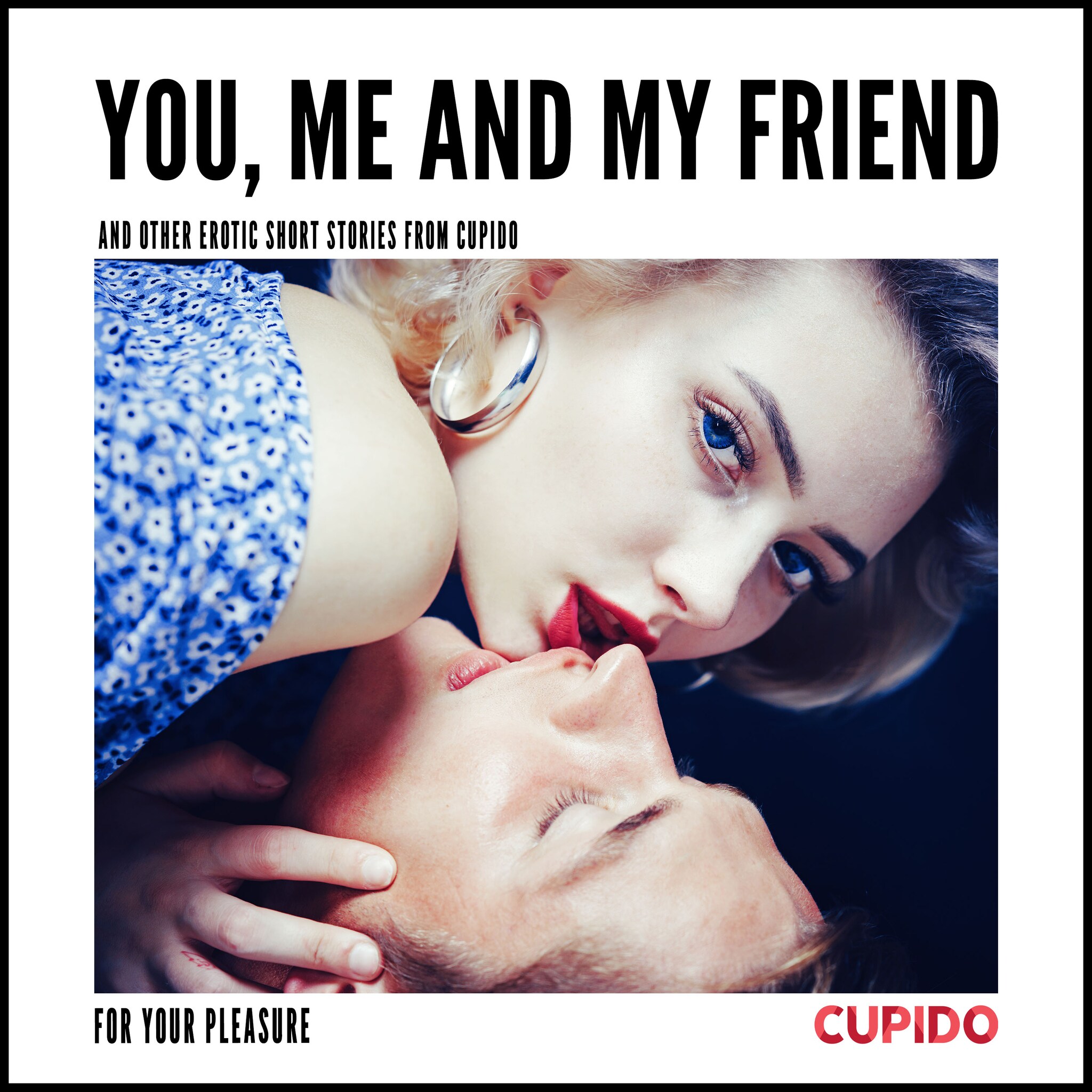 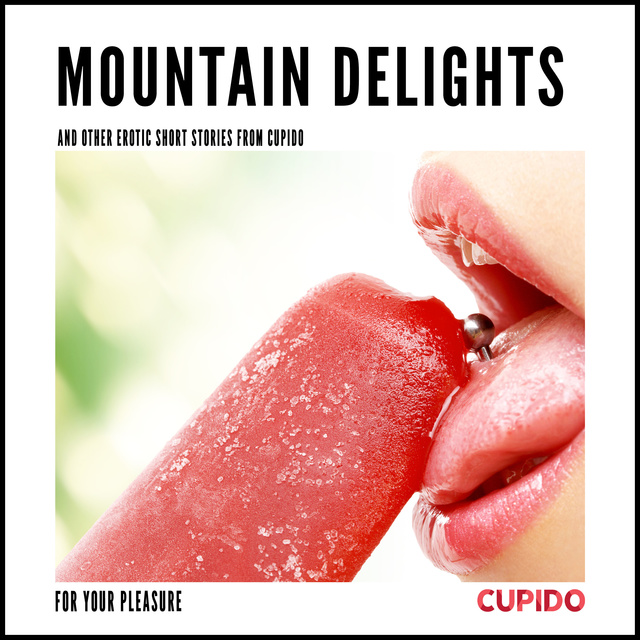 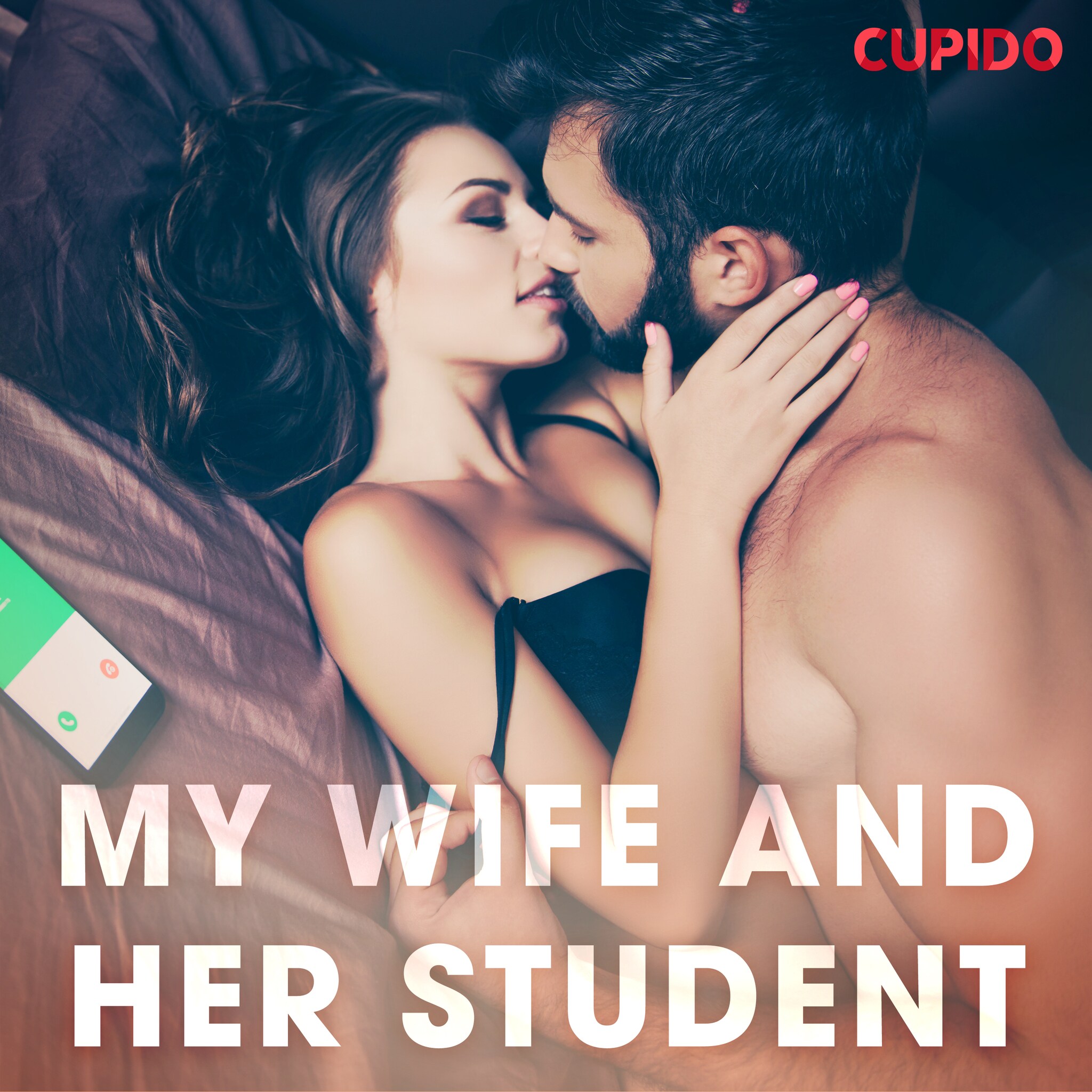 My Wife and Her Student
Af Cupido And Others 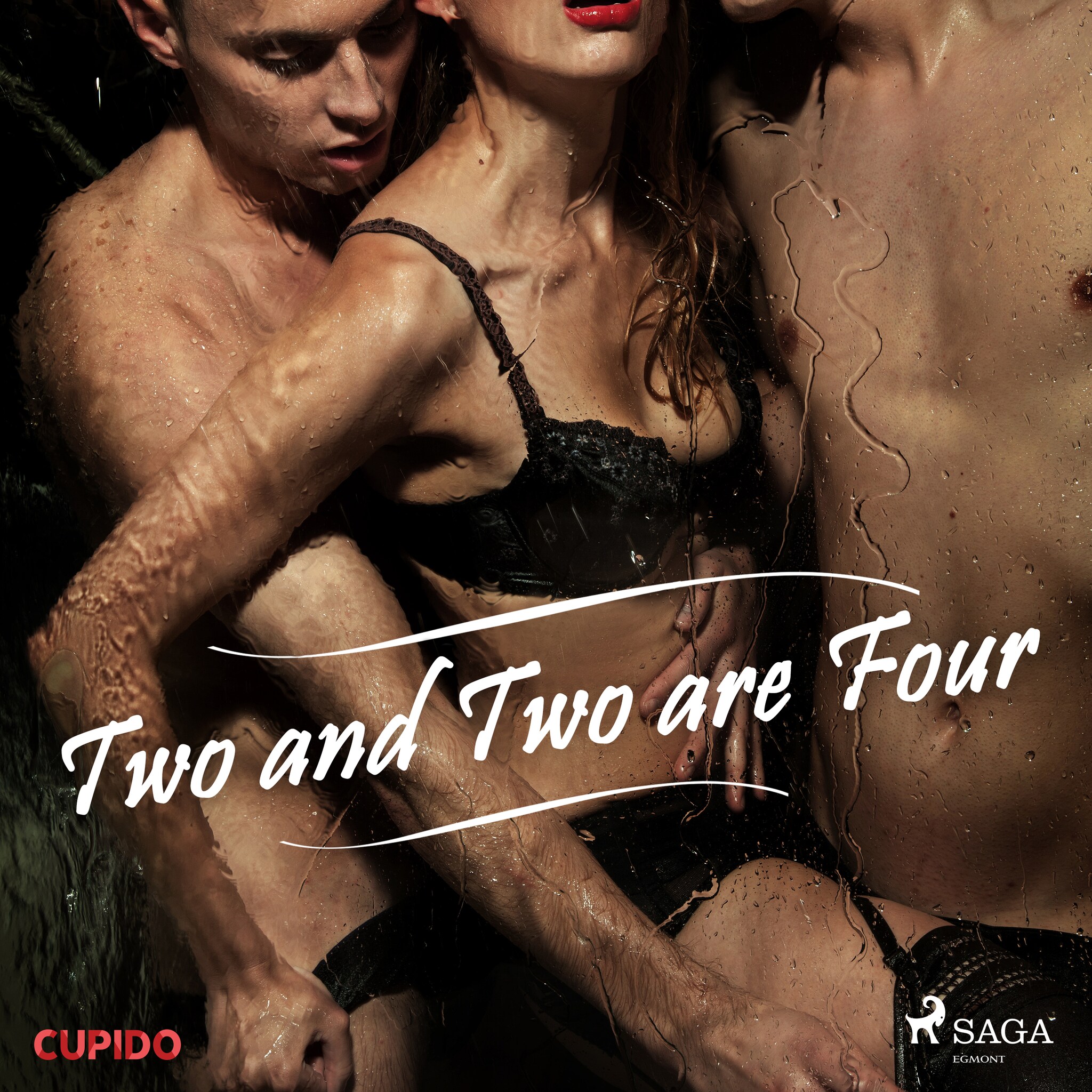 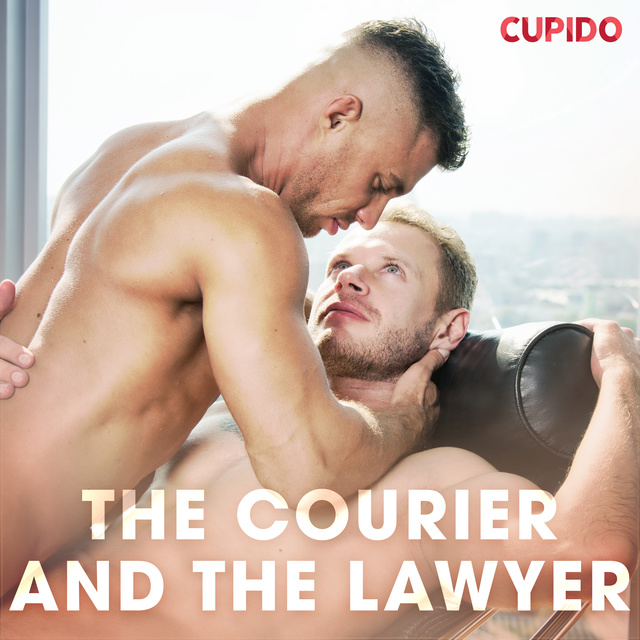