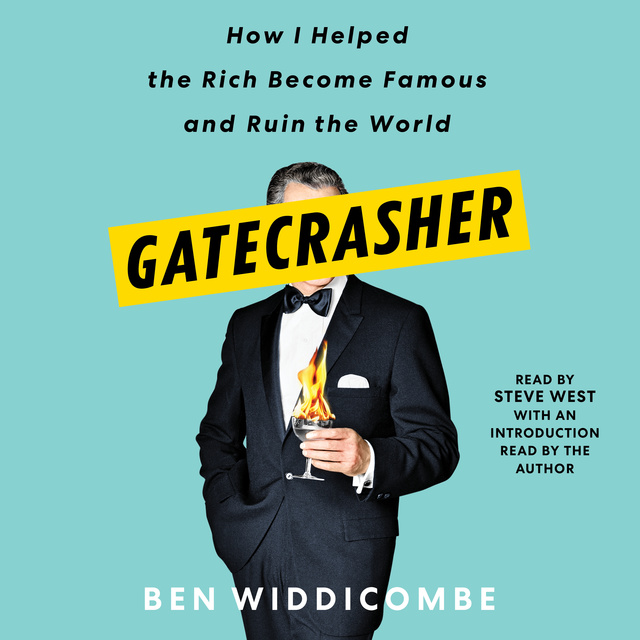 Ben Widdicombe is the only writer to have worked for Page Six, TMZ, and The New York Times—an unusual Triple Crown that allowed him personal access to the full gamut of Hollywood and high society’s rich and famous, from billionaires like Rupert Murdoch, Donald Trump, and the Koch brothers, to pop culture icons Kim Kardashian and Paris Hilton. Now, in Gatecrasher, New York’s premiere gossip-turned-society writer spills the sensational stories that never made it to print.

Widdicombe has appeared at nearly every gossip-worthy venue—from the Oscars and the Hamptons, to the Met Gala and Mar-a-Lago—and has rubbed elbows with a dizzying array of celebrities (and wannabes), and he whisks us past the clipboard and velvet rope to teach us the golden rules of gatecrashing, dishing on dozens of boldface names along the way.

Widdicombe shares secrets for how to crash the parties, climb the ladder, avoid the paparazzi, or make small talk with Henry Kissinger and Anna Wintour. Endlessly fun and extremely telling, Gatecrasher makes the unnerving argument that Paris Hilton conquering pop culture two decades ago lead to Donald Trump winning the White House. “As the gossip pages go, so goes the country,” he says. 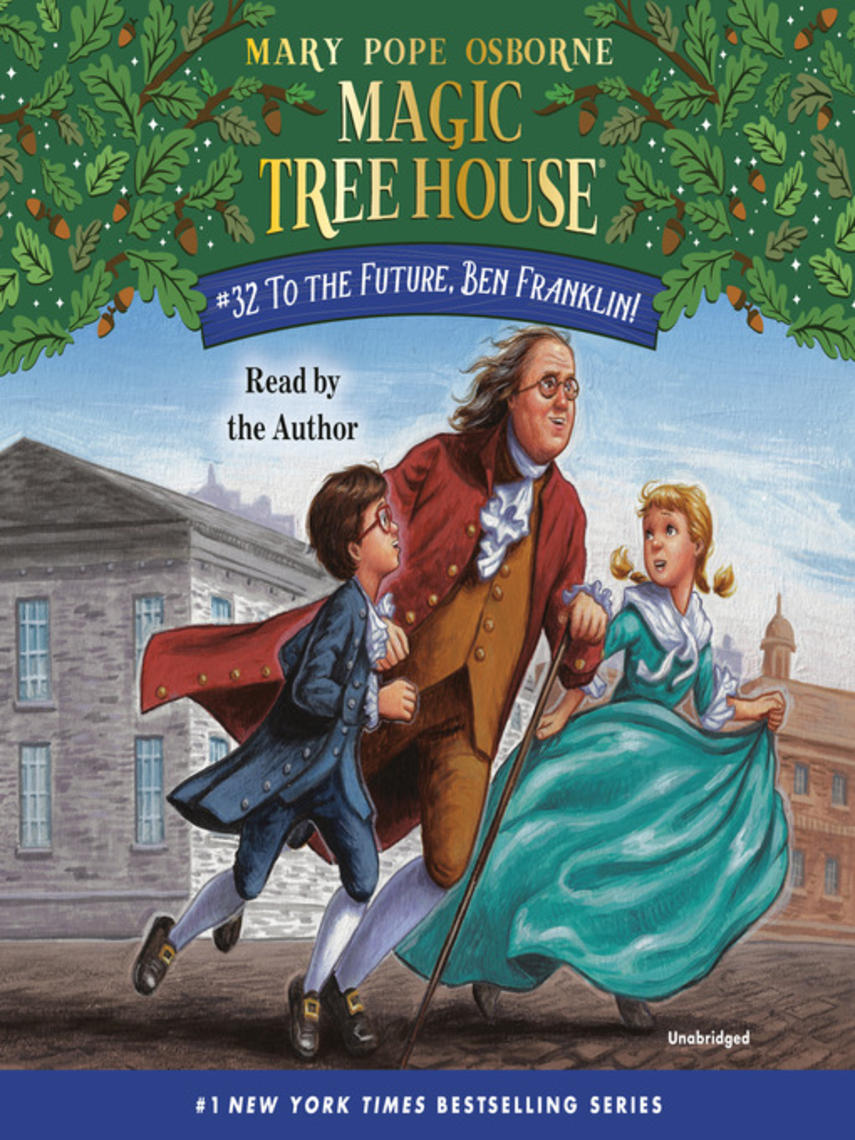 To the future, ben franklin! 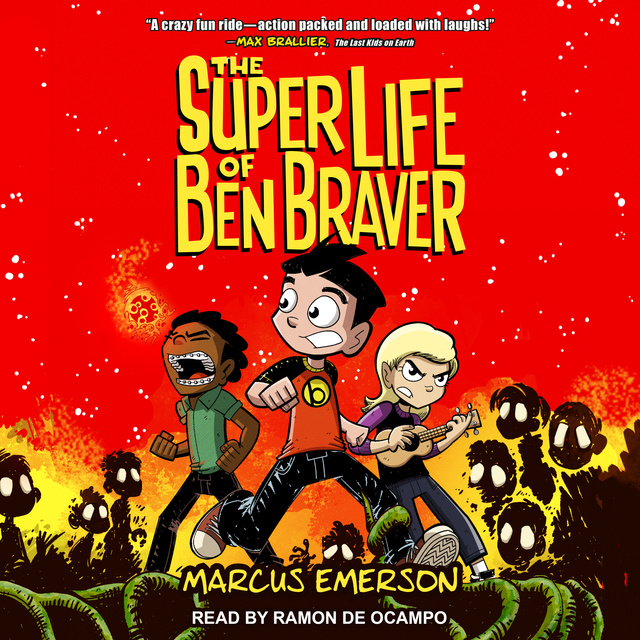 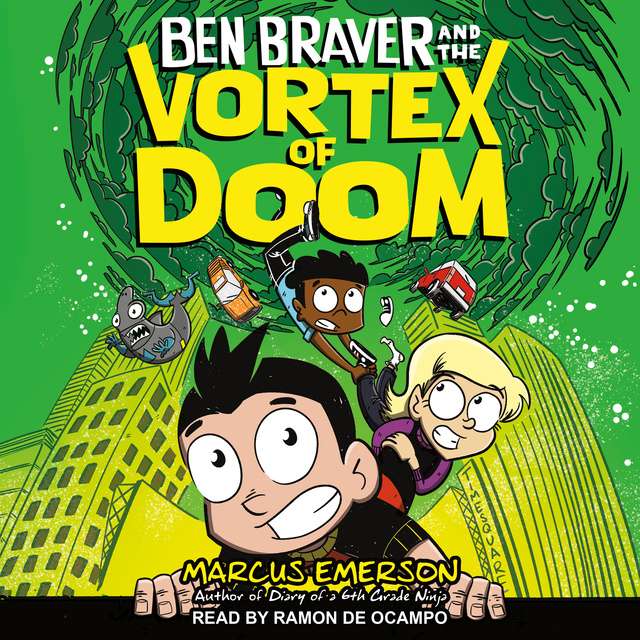 Ben Braver and the Vortex of Doom
Af Marcus Emerson 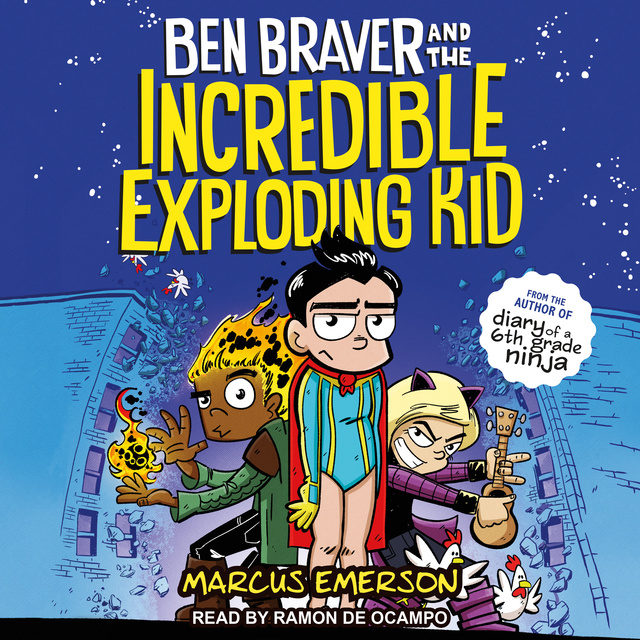 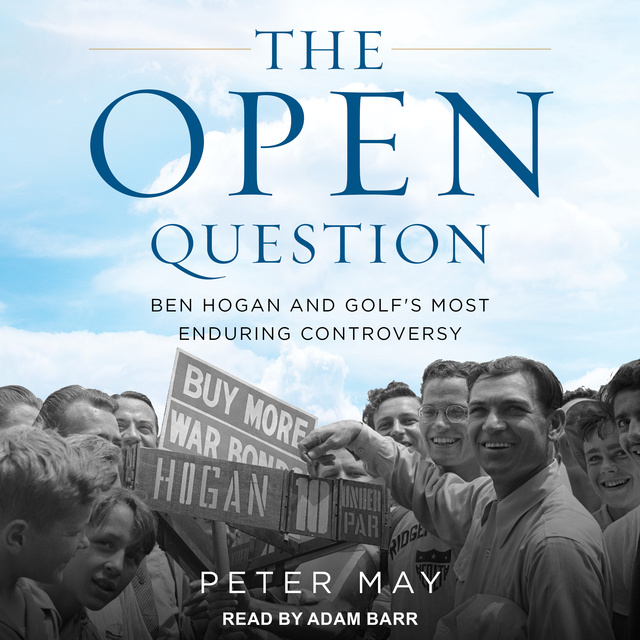 The Open Question: Ben Hogan and Golf's Most Enduring Controversy
Af Peter May 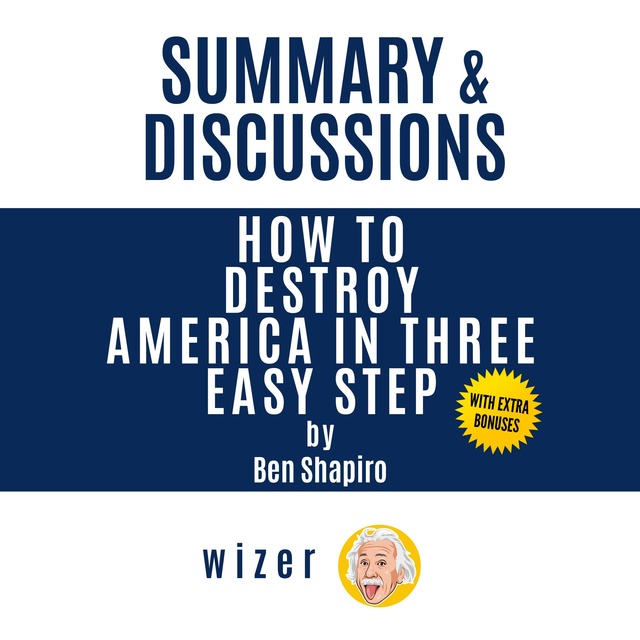 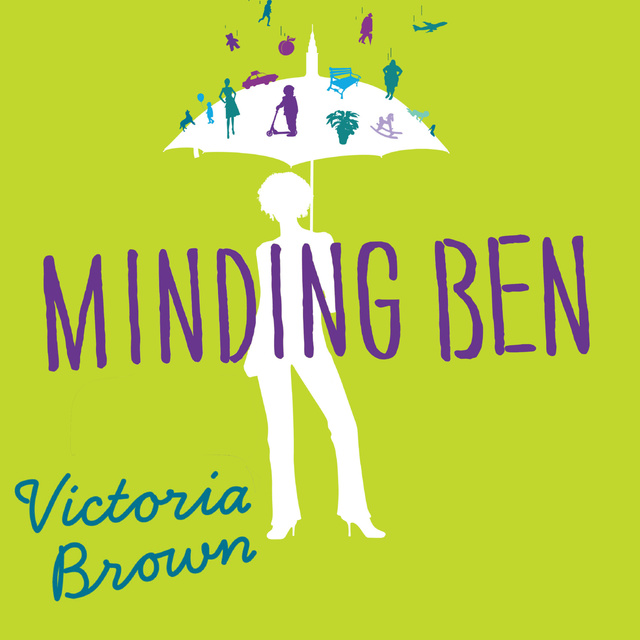