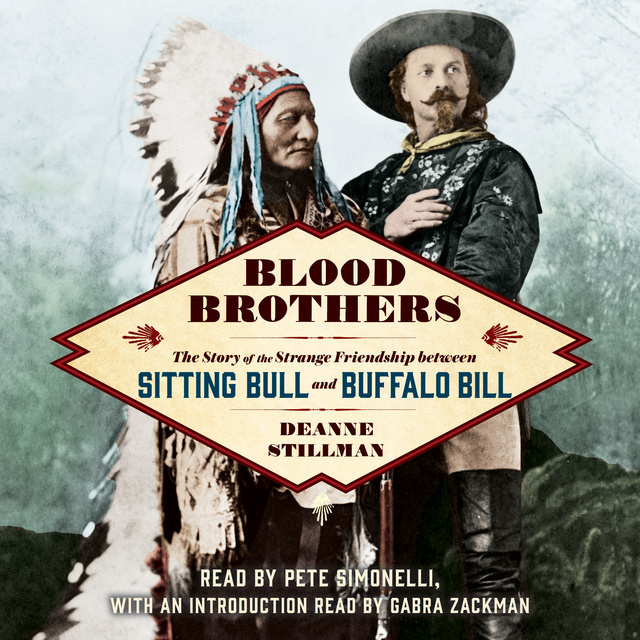 Blood Brothers: The Story of the Strange Friendship between Sitting Bull and Buffalo Bill

Winner of the 2018 Ohioana Book Award for Nonfiction

The little-known but uniquely American story of the unlikely friendship of two famous figures of the American West—Buffalo Bill Cody and Sitting Bull—told through the prism of their collaboration in Cody's Wild West show in 1885.

“Splendid… Blood Brothers eloquently explores the clash of cultures on the Great Plains that initially united the two legends and how this shared experience contributed to the creation of their ironic political alliance.” —Bobby Bridger, Austin Chronicle

It was in Brooklyn, New York, in 1883 that William F. Cody—known across the land as Buffalo Bill—conceived of his Wild West show, an “equestrian extravaganza” featuring cowboys and Indians. It was a great success, and for four months in 1885 the Lakota chief Sitting Bull appeared in the show. Blood Brothers tells the story of these two iconic figures through their brief but important collaboration, in “a compelling narrative that reads like a novel” (Orange County Register).

“Thoroughly researched, Deanne Stillman’s account of this period in American history is elucidating as well as entertaining” (Booklist), complete with little-told details about the two men whose alliance was eased by none other than Annie Oakley. When Sitting Bull joined the Wild West, the event spawned one of the earliest advertising slogans: “Foes in ’76, Friends in ’85.” Cody paid his performers well, and he treated the Indians no differently from white performers. During this time, the Native American rights movement began to flourish. But with their way of life in tatters, the Lakota and others availed themselves of the chance to perform in the Wild West show. When Cody died in 1917, a large contingent of Native Americans attended his public funeral.

An iconic friendship tale like no other, Blood Brothers is a timeless story of people from different cultures who crossed barriers to engage each other as human beings. Here, Stillman provides “an account of the tragic murder of Sitting Bull that’s as good as any in the literature…Thoughtful and thoroughly well-told—just the right treatment for a subject about which many books have been written before, few so successfully” (Kirkus Reviews, starred review). 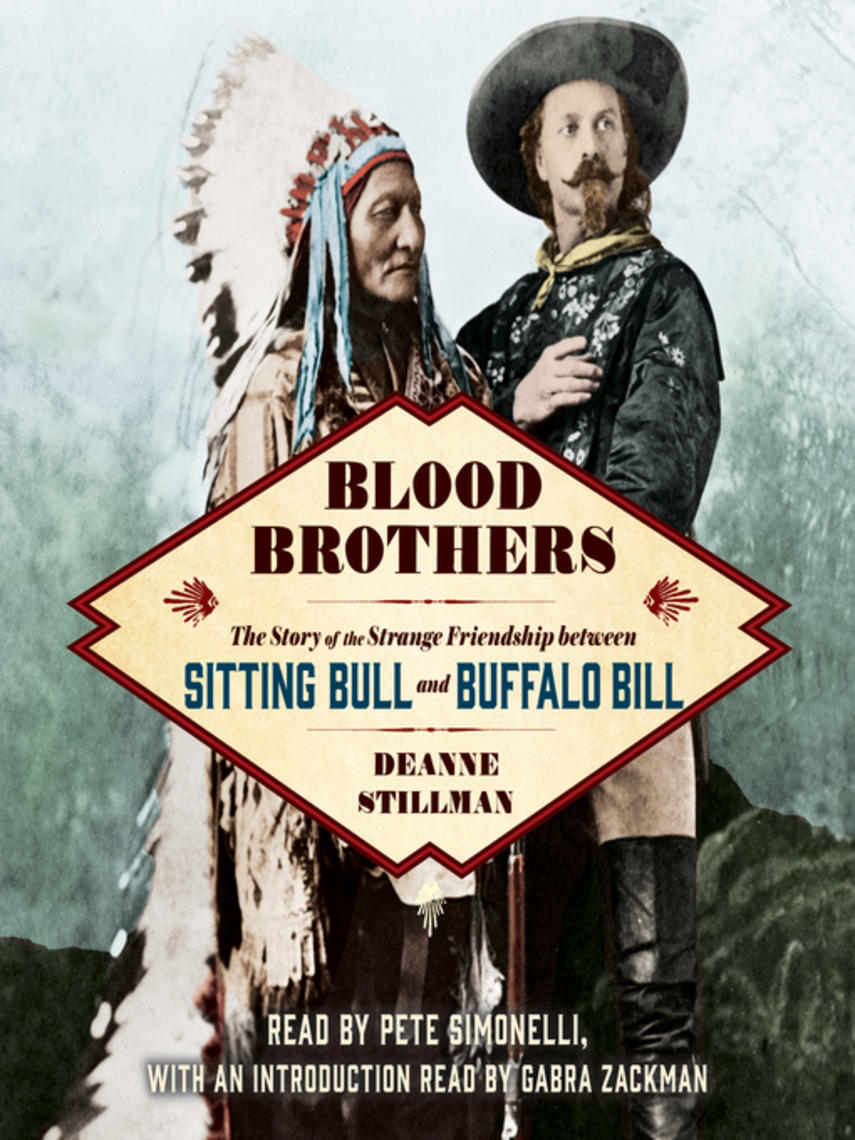 Blood brothers : The story of the strange friendship between sitting bull and buffalo bill 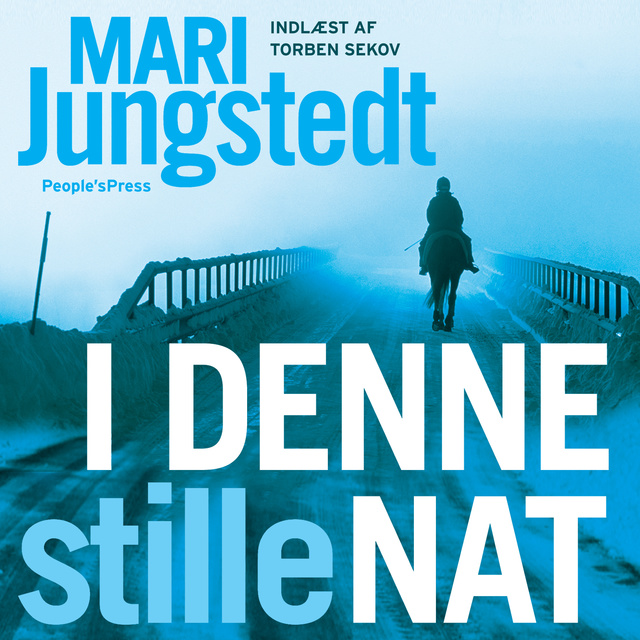 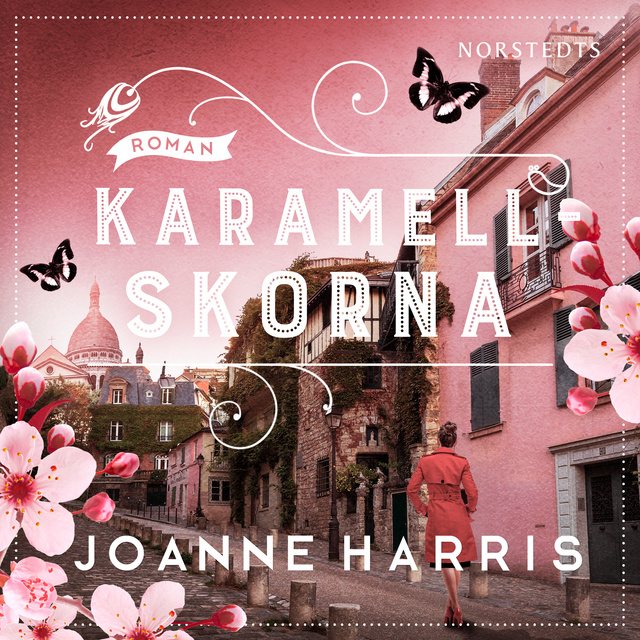 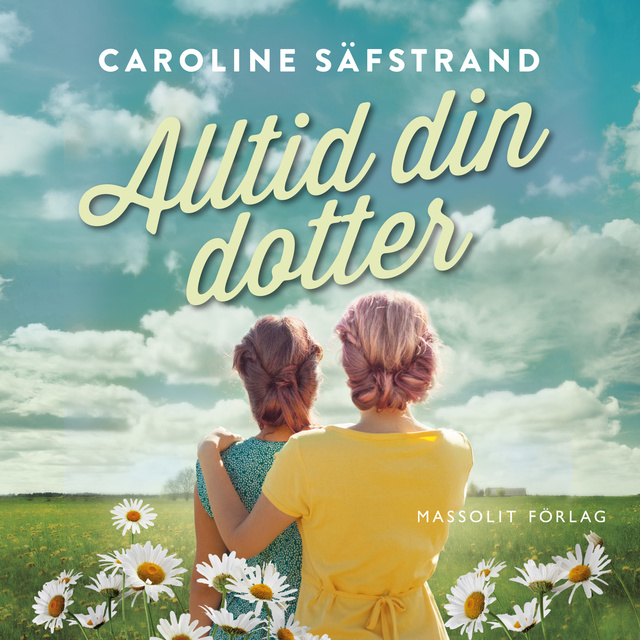 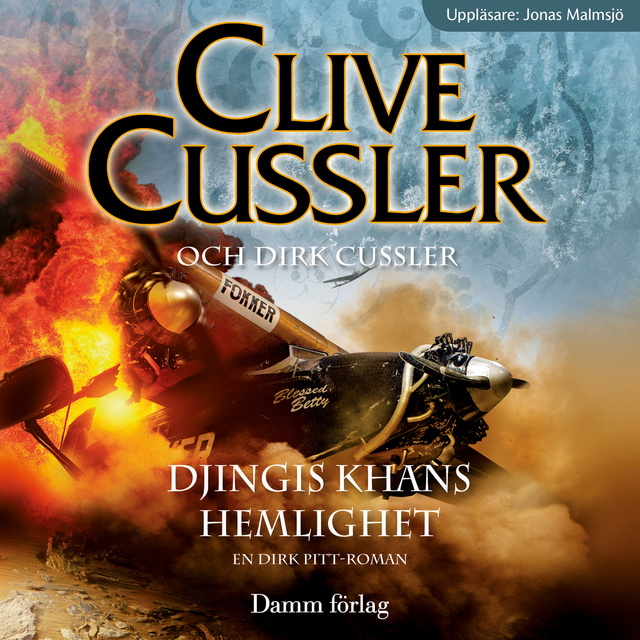 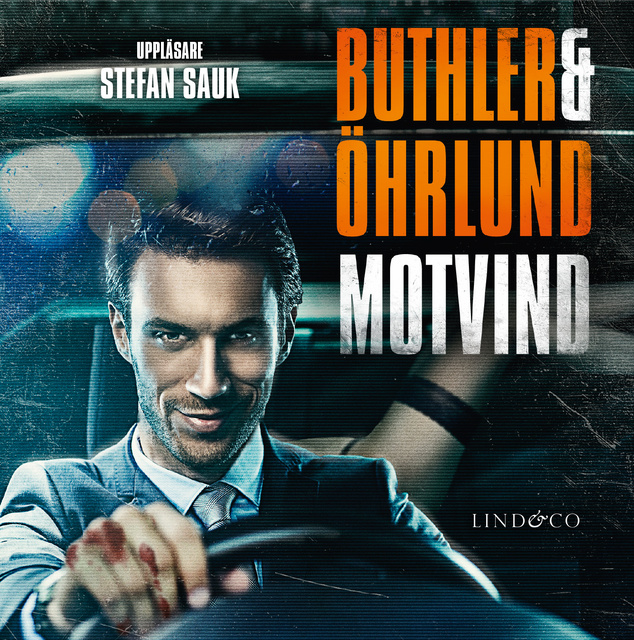 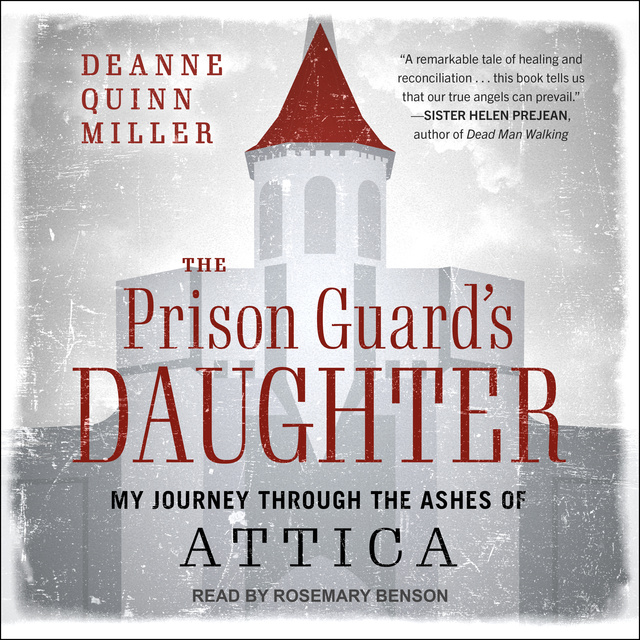 The Prison Guard's Daughter: My Journey Through the Ashes of Attica
Af Deanne Quinn Miller 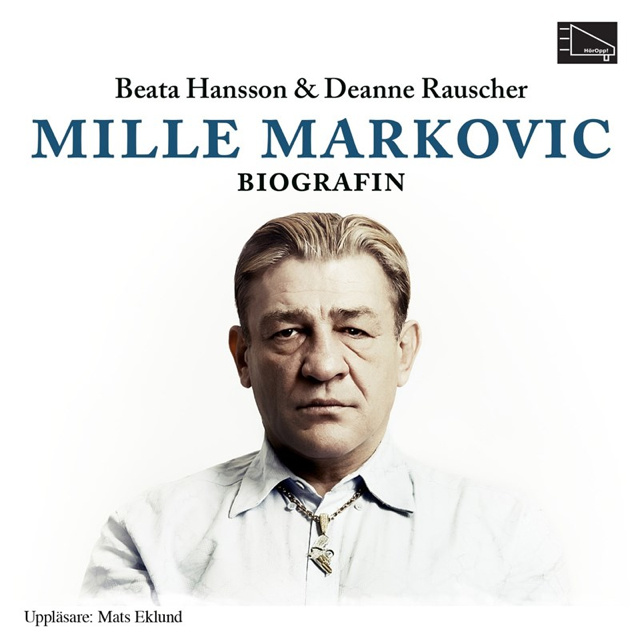