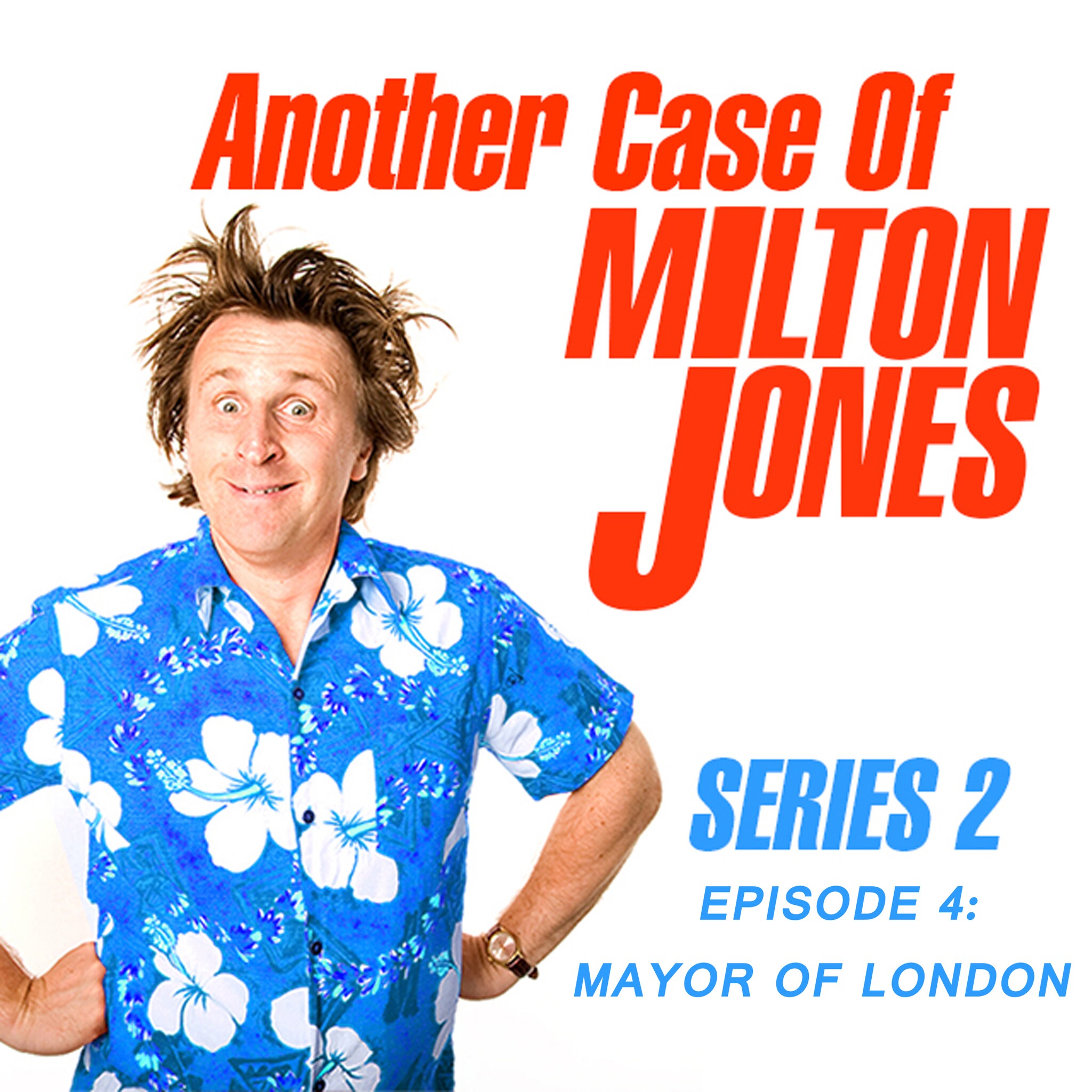 In each episode, Milton is a complete and utter expert at something - Barrister, Explorer, Championship Jockey and even Mayor of London - and in each episode, with absolutely no ability or competence, he plunges into a furiously funny and fast-faced adventure with utterly hilarious results.

In this episode, Milton is accidentally elected Mayor of London. Politics, global warming and the London Eye come together in a fast-moving plot of dastardly scheming and international peril. Will the pigeons take over London? Will the ice-caps melt? Will Cuba join in a game of International Twister? And can we save Wandsworth from destruction, and if so - why?
Lyt gratis
via BookBeat (60 dage Gratis)
OBS Gælder kun nye abonnenter, ellers er prisen 79 kr/md.
Her kan du streame og lytte til bogen
Lydbogstjenester: 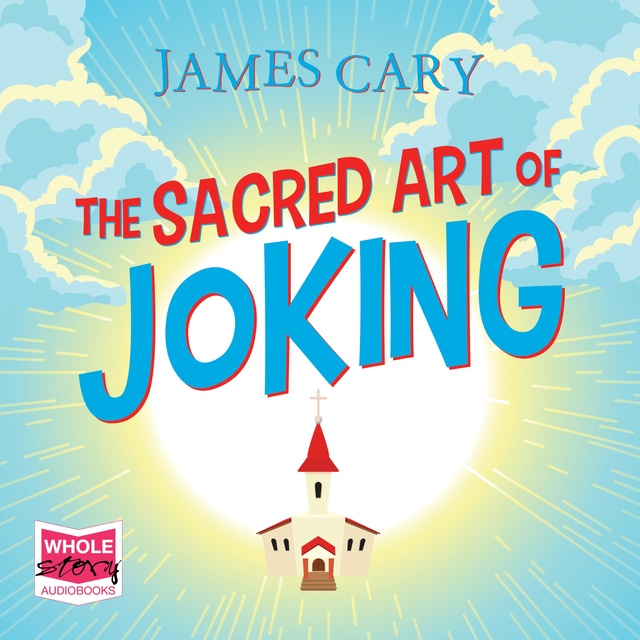 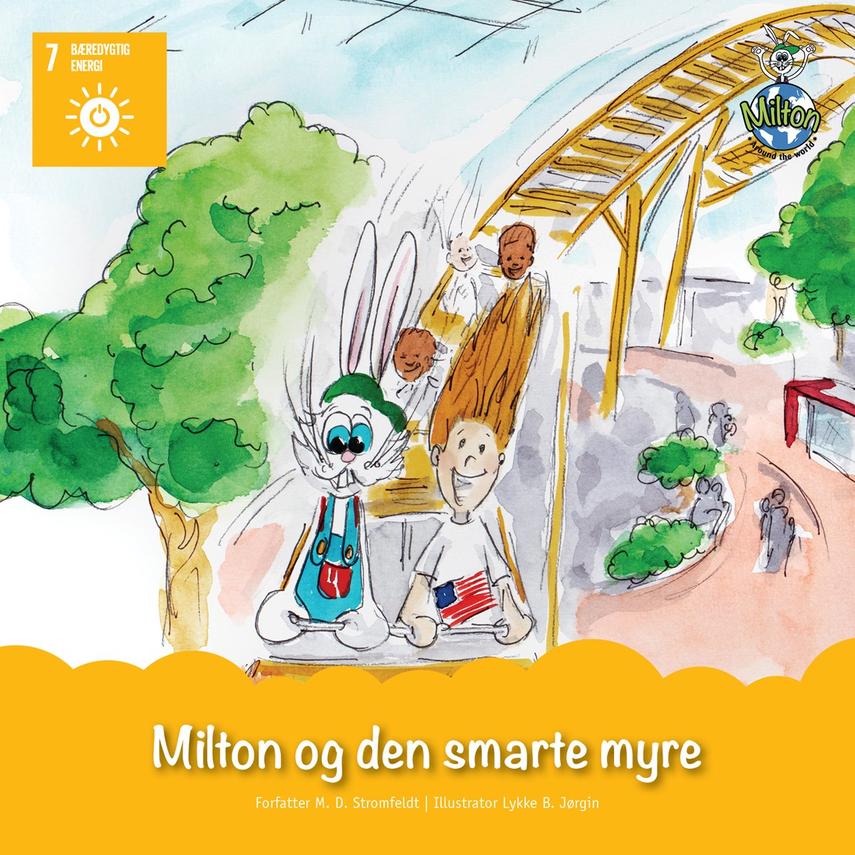 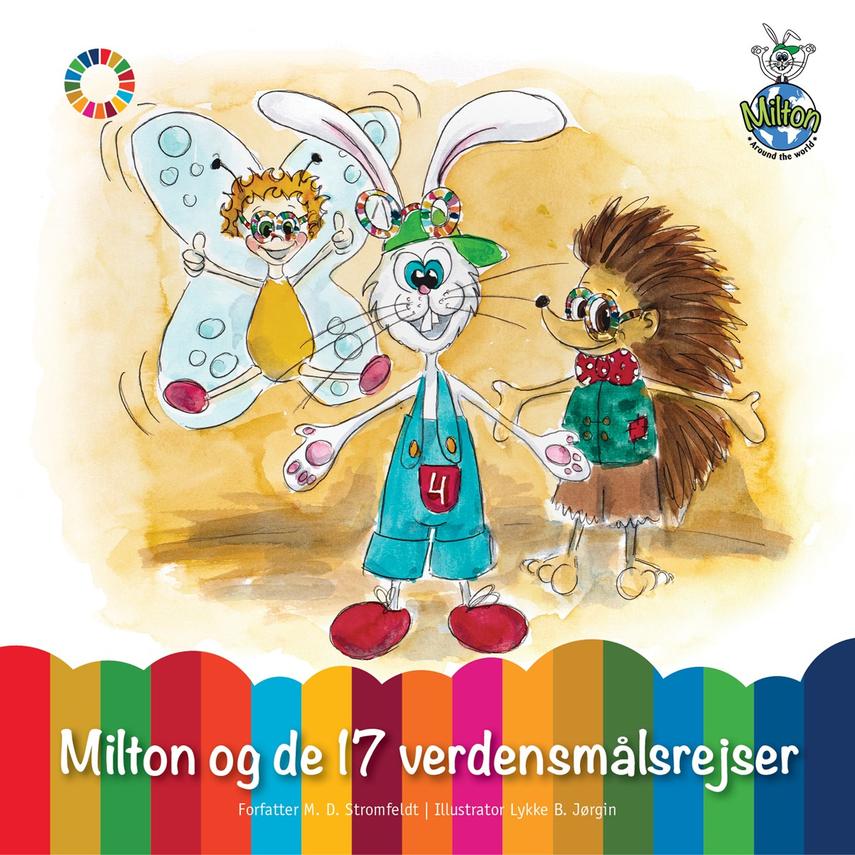 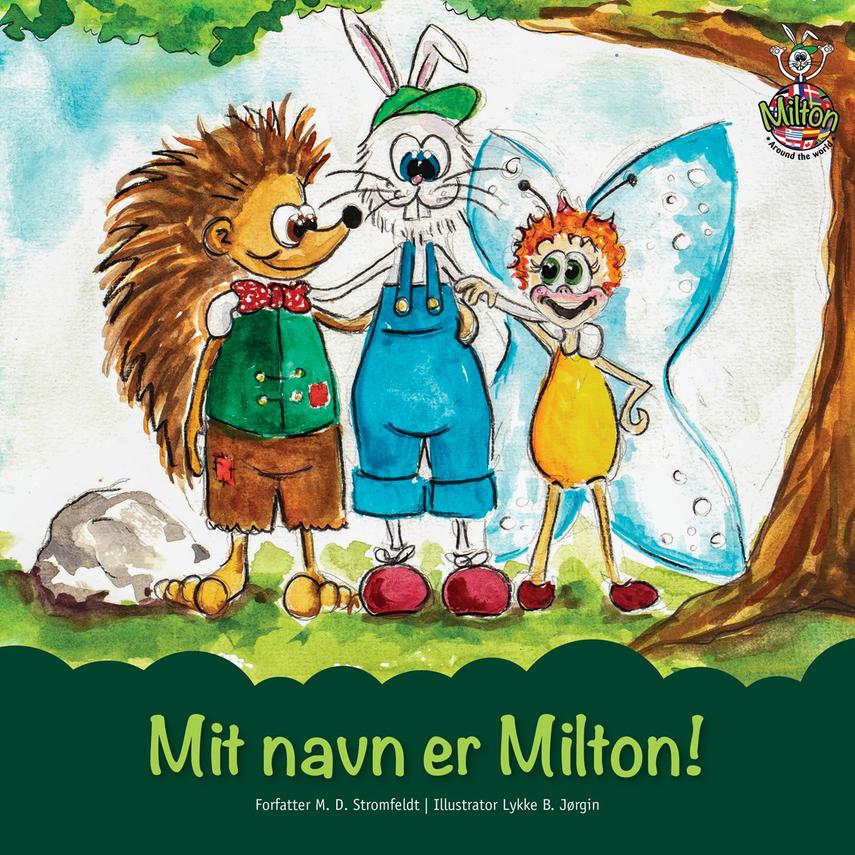 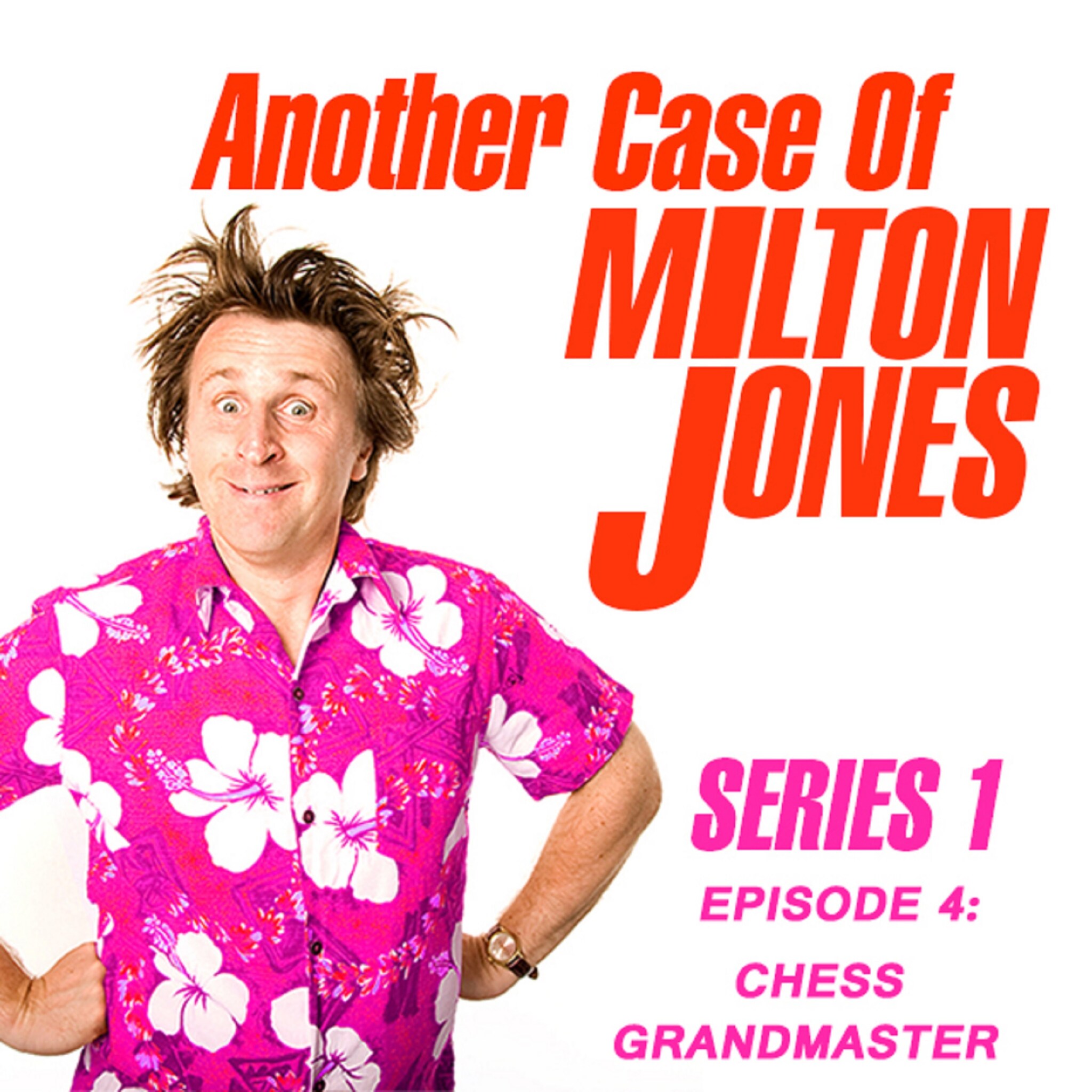 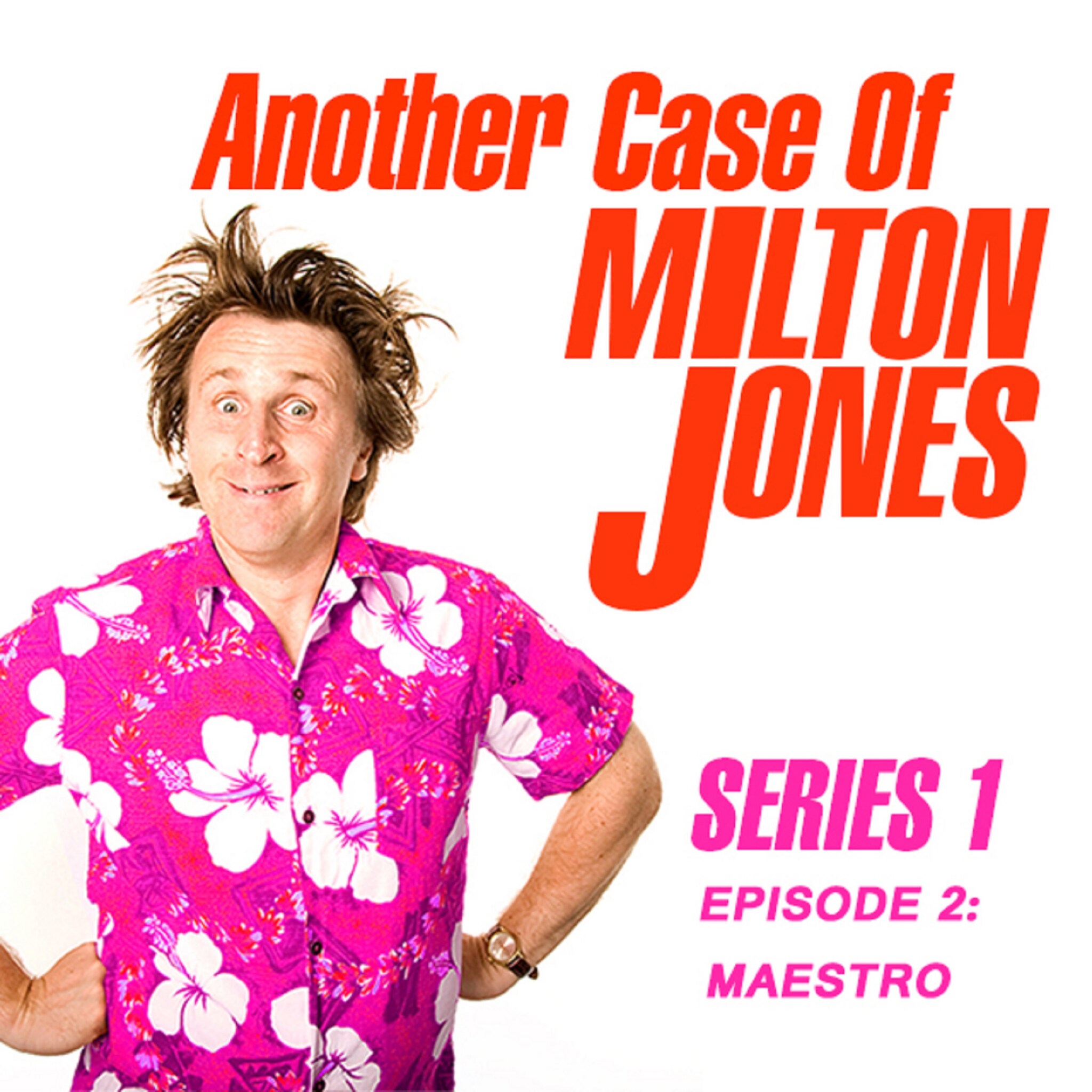 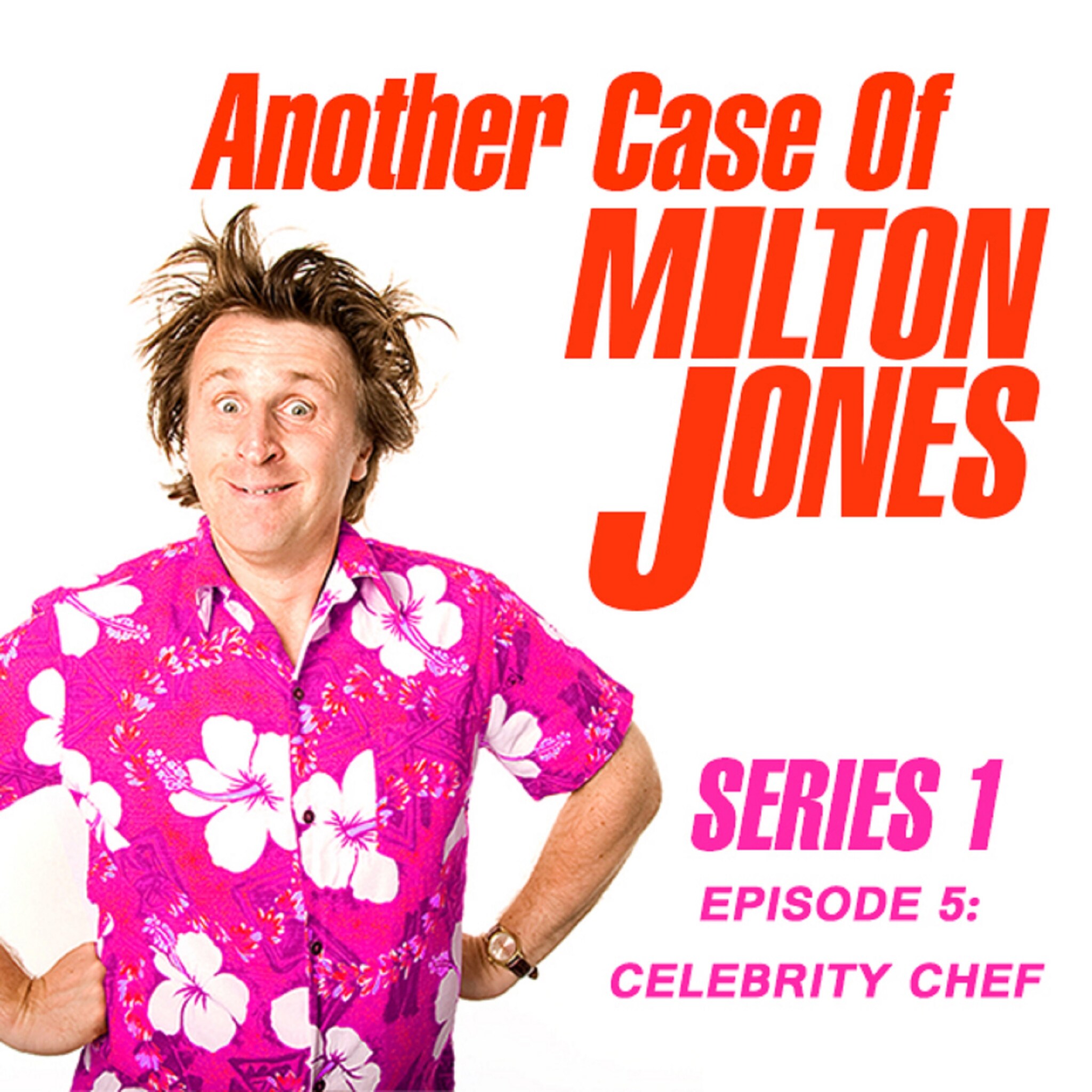 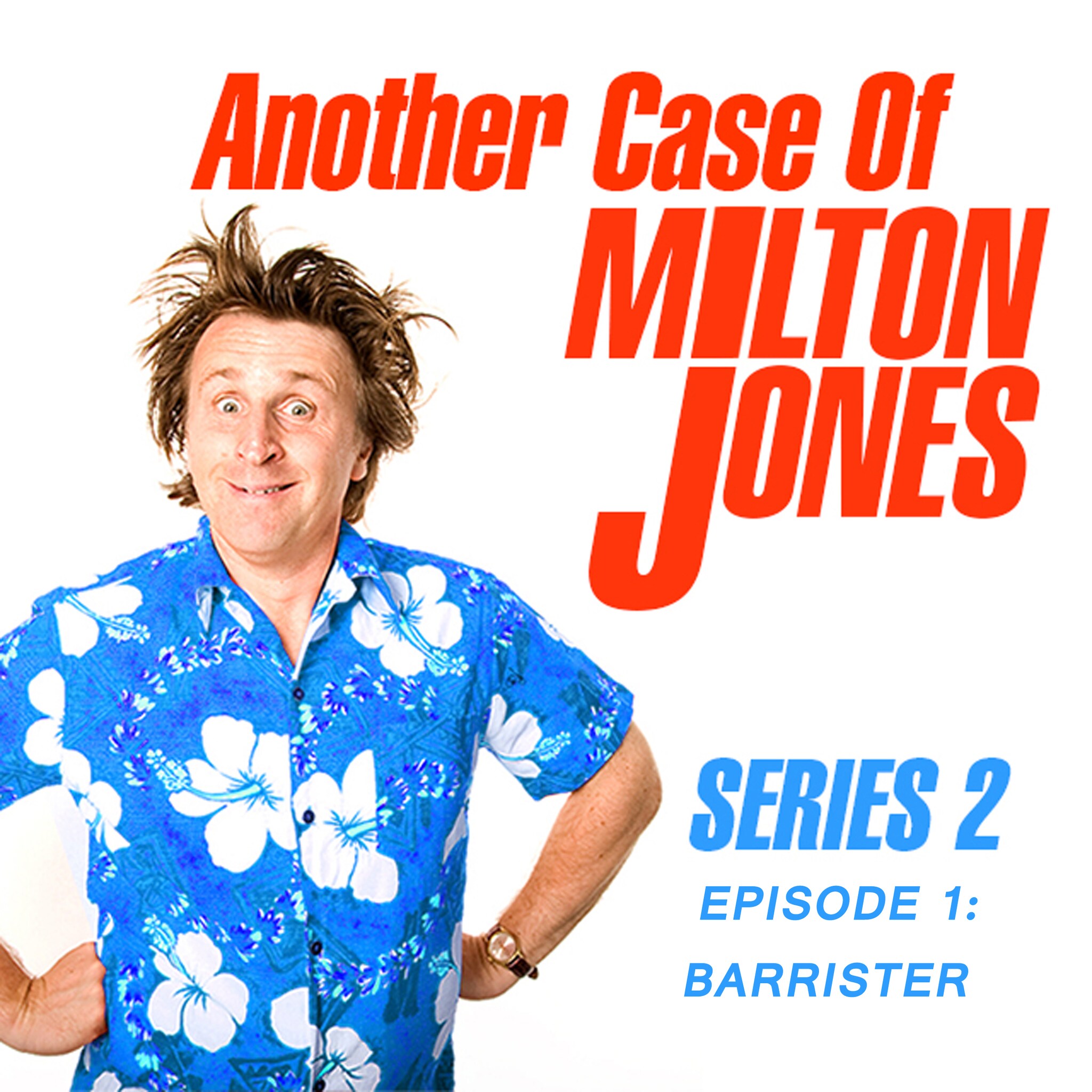 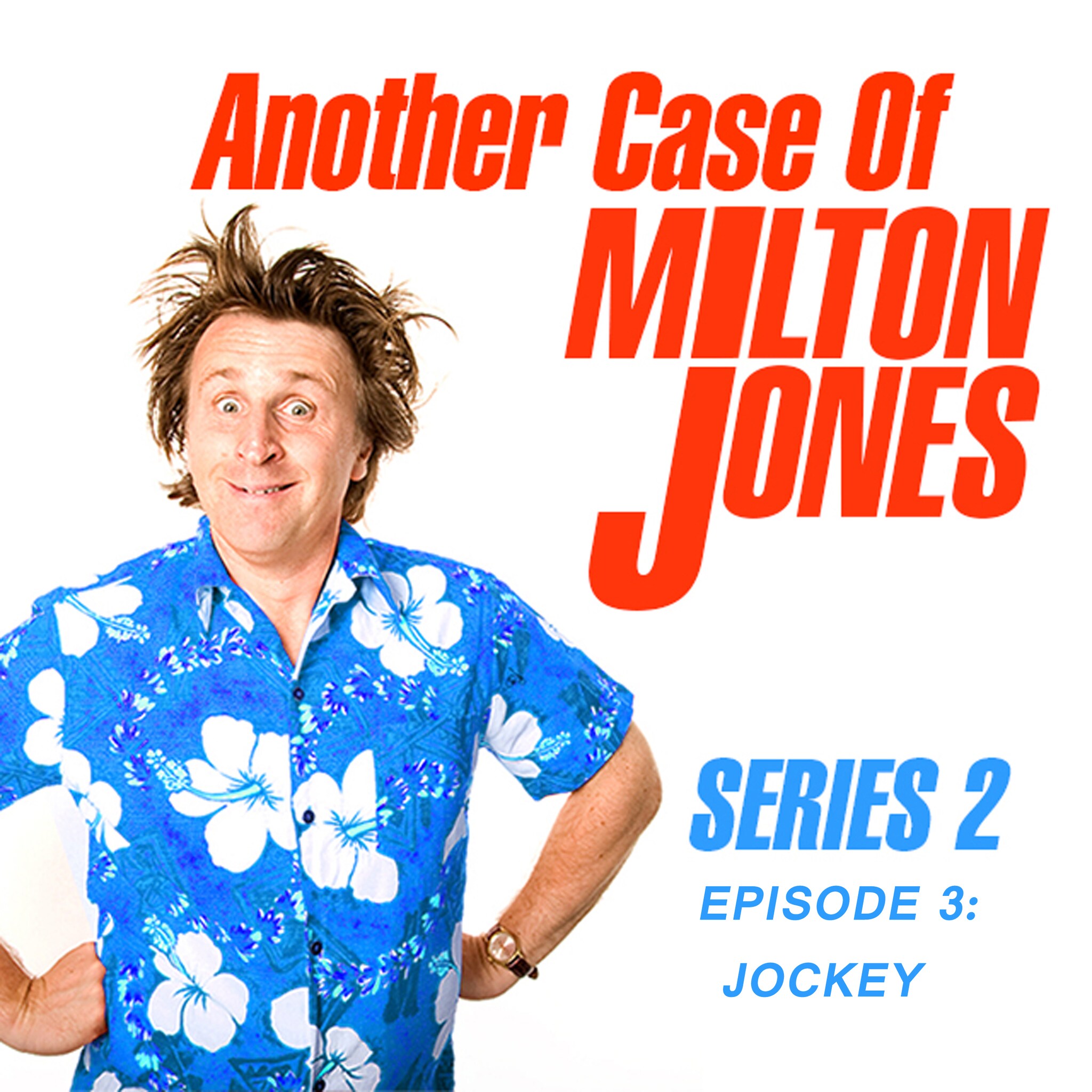 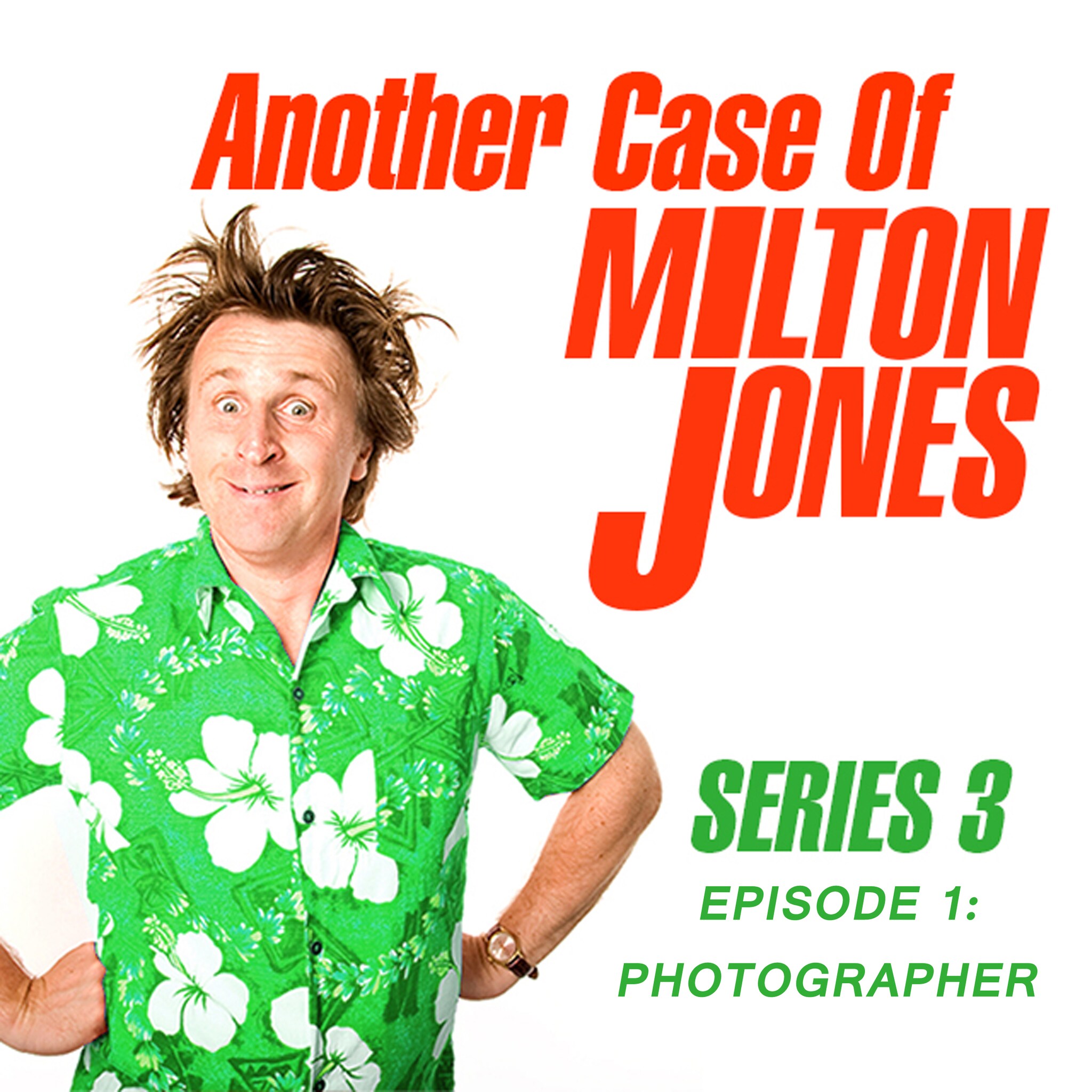